Finding, preparing, testing, and using brushes to clean the sensor on your digital SLR.

My original article on the Pixel Sweeper, written in March, 2005, got me a lot of feedback. I learned a quite a few things about dust, brushes, surface effects, cameras, and even static electricity in the process. I have also heard from hundreds of people who have used the technique, and only two or three reported any problems; these were due to liquid contaminant making its way onto the sensor, either from propellant or lubricants in the camera’s mirror mechanism. I’ve also done a quite a bit of experimentation myself, and discovered a sensor-brushing trick that’s both simpler and safer than the one described in this article. Therefore, this update — actually, rewrite — of the article is long overdue.

There are at least two well-attested sensor-cleaning methods that are known to work on dust that simply refuses to go away by blowing at it. One is wet cleaning the sensor with a non-abrasive, lint-free tissue wrapped around a spatula of some kind, and moistened with methanol or lens cleaning fluid. There are several variants of it, including specially prepared, individually packaged, and commercially supplied Sensor Swabs, and the do-it-yourself technique commonly known as “Copperhill method”. The other is the “Sensor Brush” — a commercial product by a Canadian company called VisibleDust.

Wet cleaning is probably one of the only ways to safely remove gunk that’s actually stuck to the sensor. However, it does have its risks: while a flexible spatula and a square of optical paper cannot put a scratch on the filter in front of your sensor, a mineral particle caught in it can. While you’re certainly not supposed to push hard on the spatula, you’re still exerting pressure. It’s not likely that you’ll scratch your sensor this way, but it is possible — and therefore, in my opinion, less “invasive” sensor-cleaning methods should be preferred whenever possible.

The other, newer technique, glowingly endorsed by some high-profile websites like Luminous Landscape and Rob Galbraith, is the Sensor Brush method. VisibleDust will be happy to sell you a kit for about US$100, give or take a few dollars, which contains a couple of brushes. They claim that these brushes have the interesting property that when you blow air through them, they acquire a static charge, and become very effective at picking up dust. Lots of people are using them and are getting excellent results. In fact, I believe that this method is at least as effective and inherently safer than wet cleaning, for removing dirt that isn’t actually stuck to the sensor. The only thing that some people aren’t entirely happy with is the price… and some features of VisibleDust’s marketing, which is rather heavy on hard-to-verify claims and Fear, Uncertainty, Doubt.

In this article, we will be looking at one particular sensor cleaning method: brushing it with a suitable brush. When done right, it is highly effective, very low-risk, and inexpensive. However, as always when getting near your sensor, there is an element of risk involved, so if you’re not absolutely certain you can read, understand, and follow these instructions, don’t do it.

WARNING: If you intend to clean your sensor by following these instructions, be sure to read through all of the article. Using just any old brush on your sensor without first making sure it’s clean will give you a major headache that will require lots of swabbing to cure (I would suggest wet cleaning with distilled water, since sizing may not dissolve in methanol.) 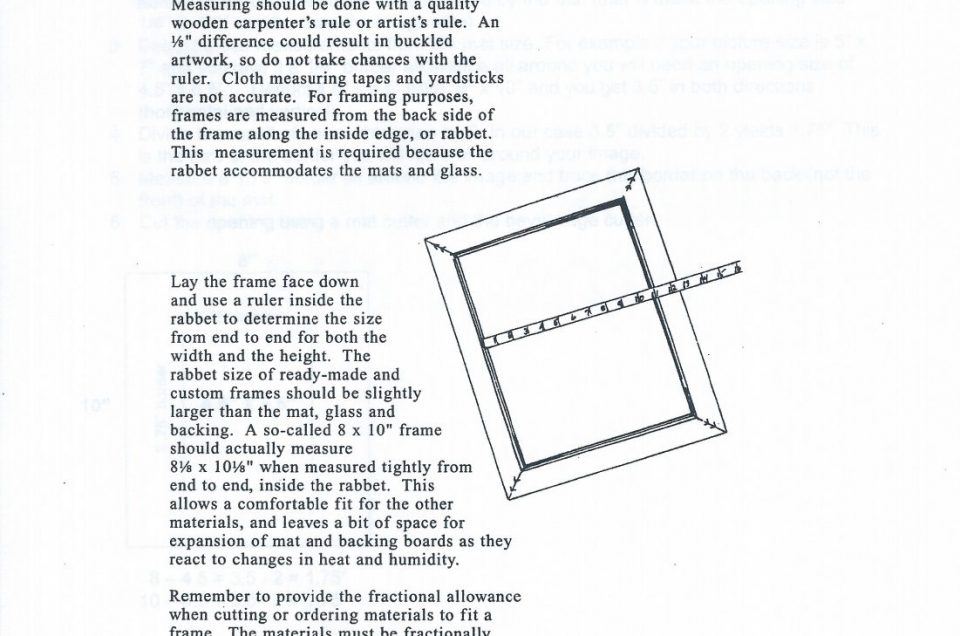 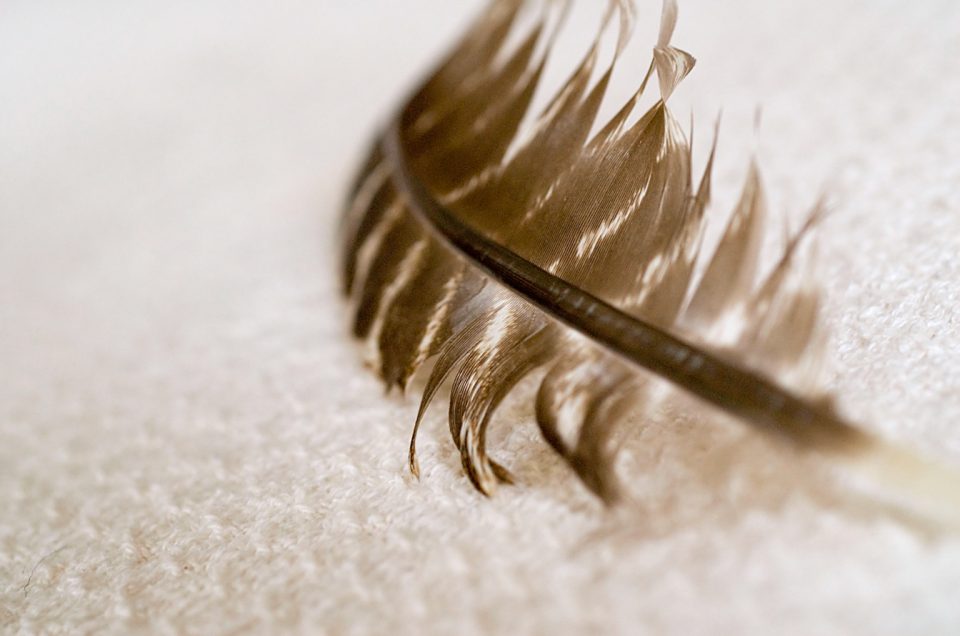 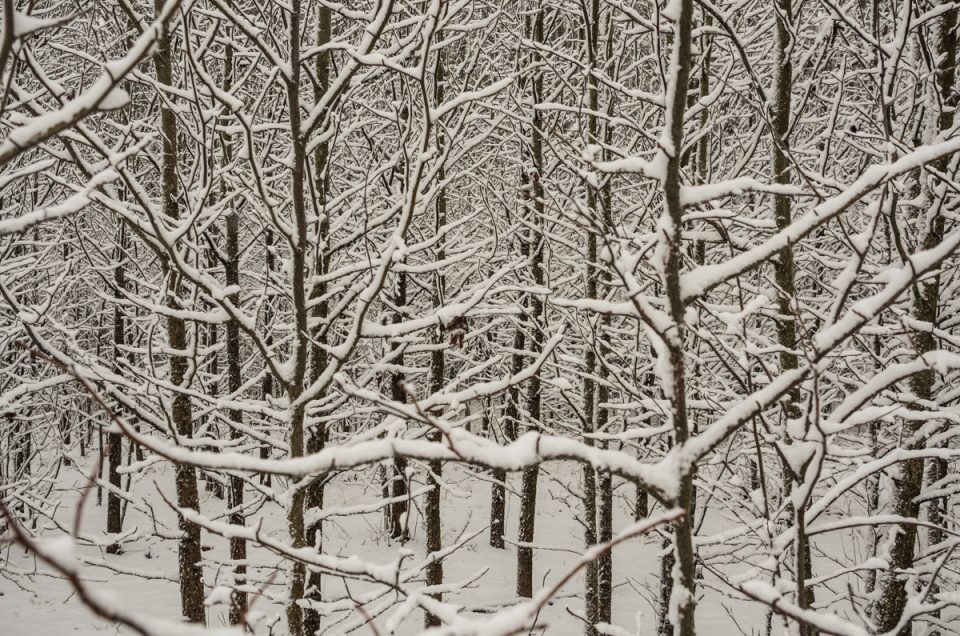