November 26, 2007
The only good reference on the Web about fixing thumbnails. It also covers DNG files to.

Installing Windows XP Service Pack 2 changed all that though ?? gone were the thumbnails for NEF files. Previewing other image files remains as it was, but it was the NEF thumbnails that mattered most to me. Searching online confirmed that I was not alone in feeling this loss after installing Microsoft’s latest upgrade. People had contacted both Microsoft and Adobe and both are apparently “working on it,” but no solutions were forthcoming. 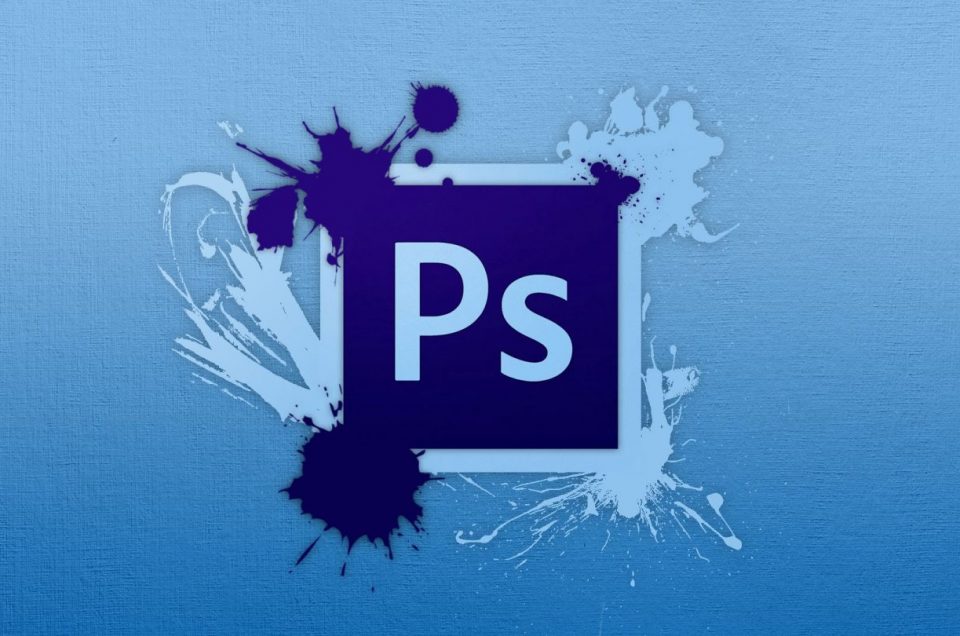 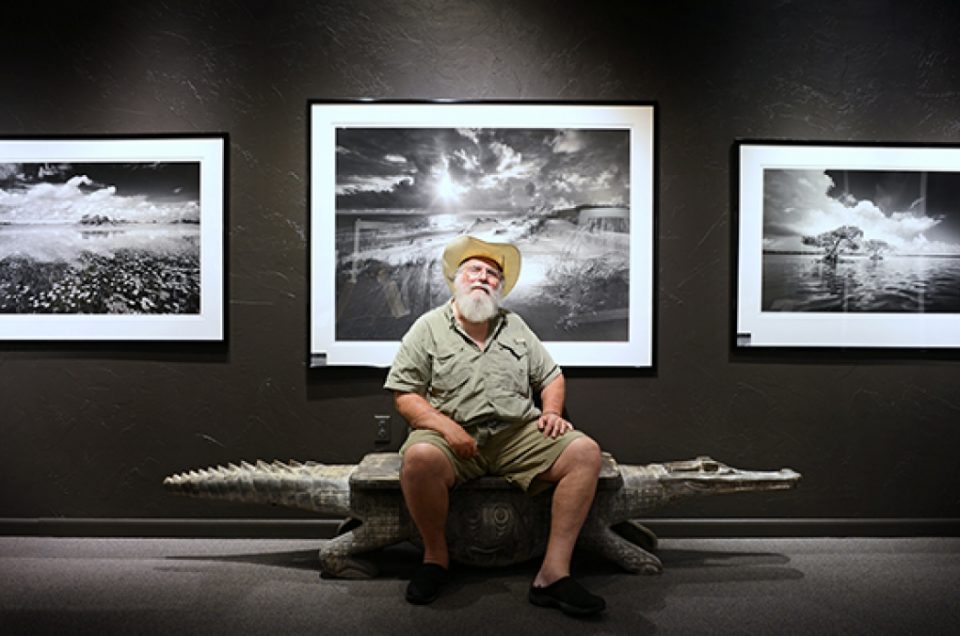