How many Lives? War Cemeteries

Check out this post from Photos from louis dallara:

Every gun that is made, every warship launched, every rocket fired signifies in the final sense, a theft from those who hunger and are not fed, those who are cold and are not clothed. This world in arms is not spending money alone. It is spending the sweat of its laborers, the genius of its scientists, the hopes of its children. This is not a way of life at all in any true sense. Under the clouds of war, it is humanity hanging on a cross of iron. ~Dwight D. Eisenhower, speech, American Society of Newspaper Editors, 16 April 1953

(from: How many Lives? War Cemeteries) 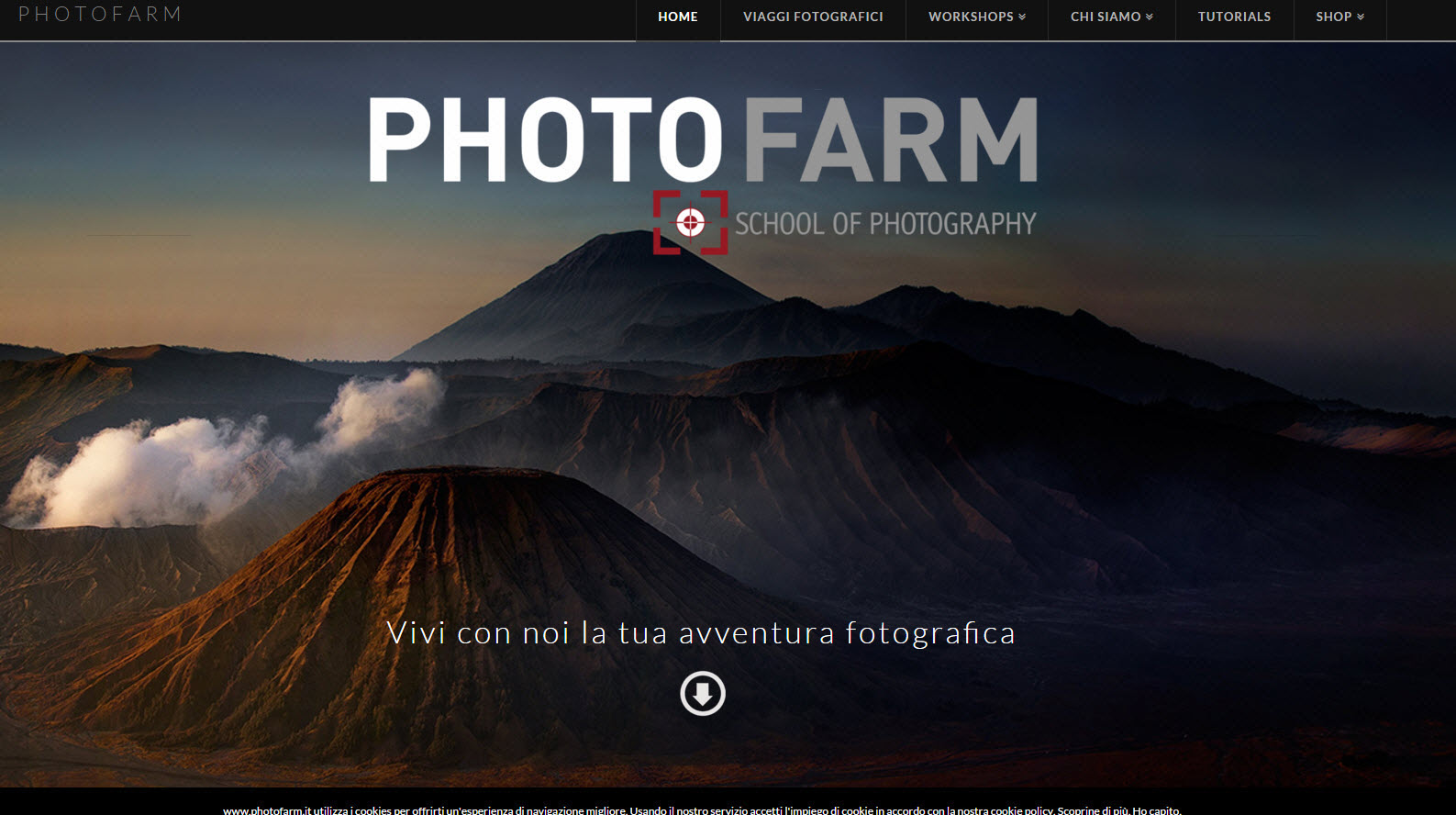