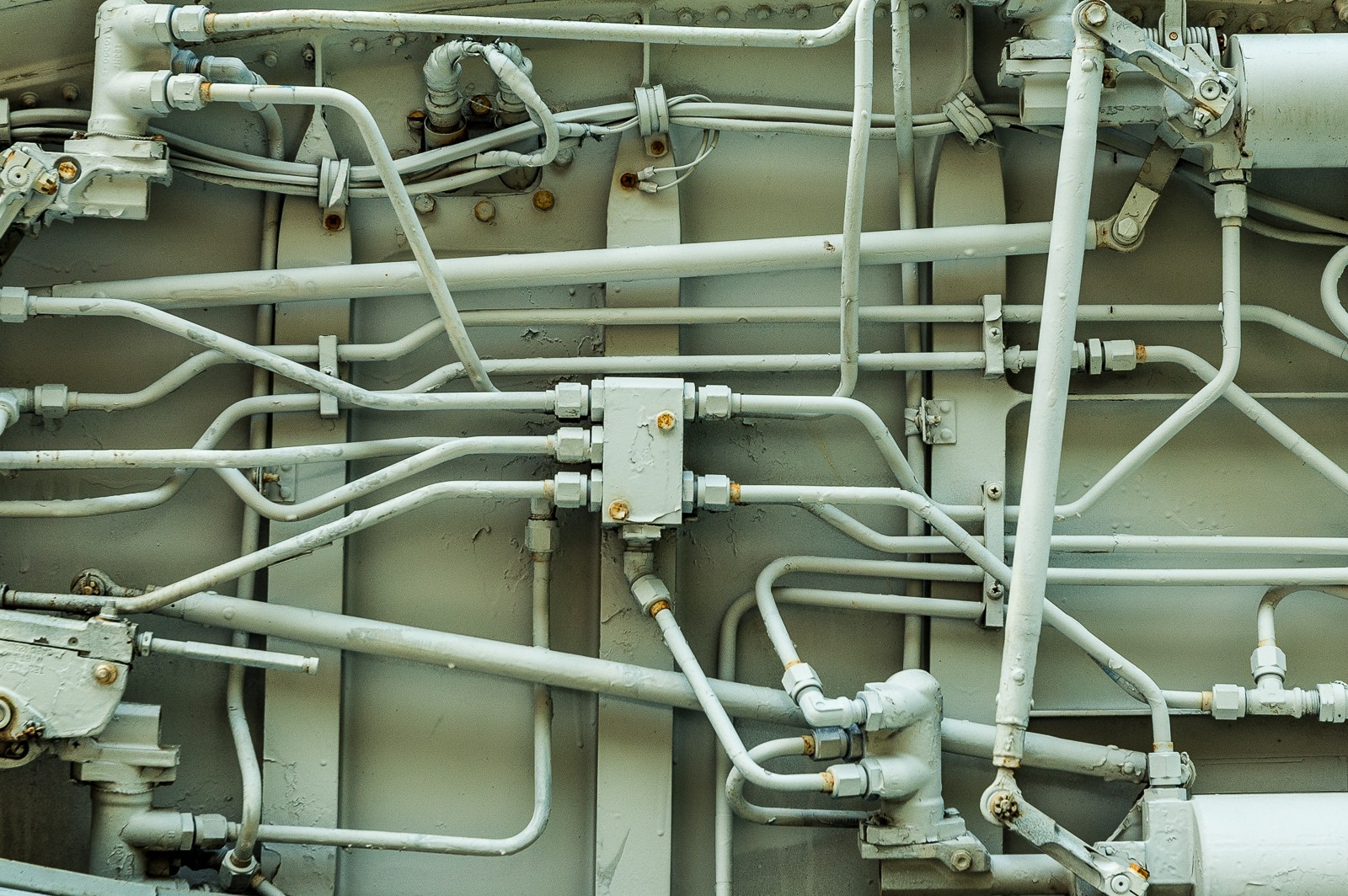 The Grumman E-2 Hawkeye is an American all-weather, aircraft carrier-based tactical Airborne Early Warning (AEW) aircraft. The twin turboprop aircraft was designed and developed in the 1950s by Grumman for the United States.

I worked for Grumman Aircraft Company my function was to designing E-M lines for the F-14 Tomcat.

This aircraft was photographed at the South Jersey Regional Airport 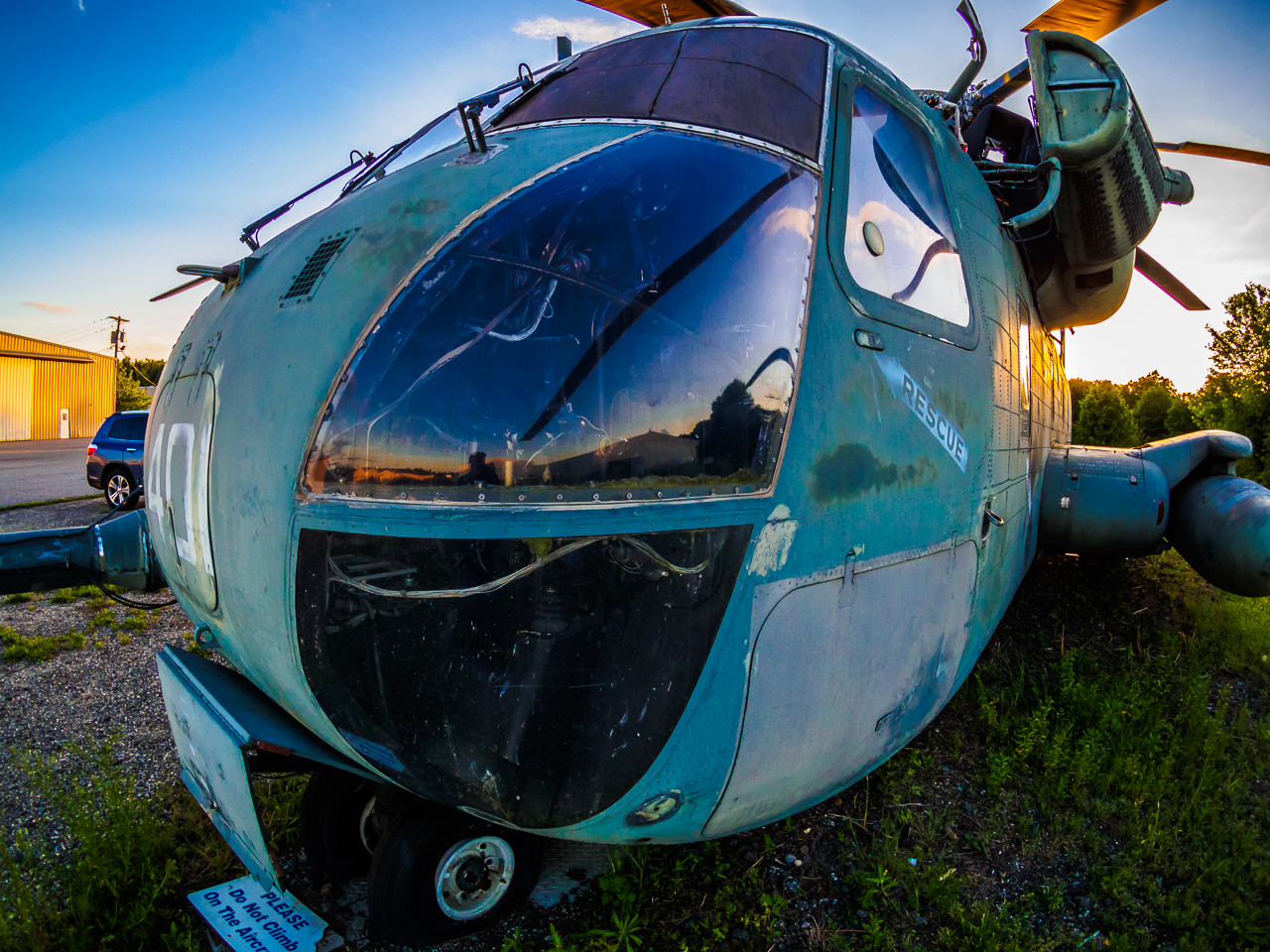 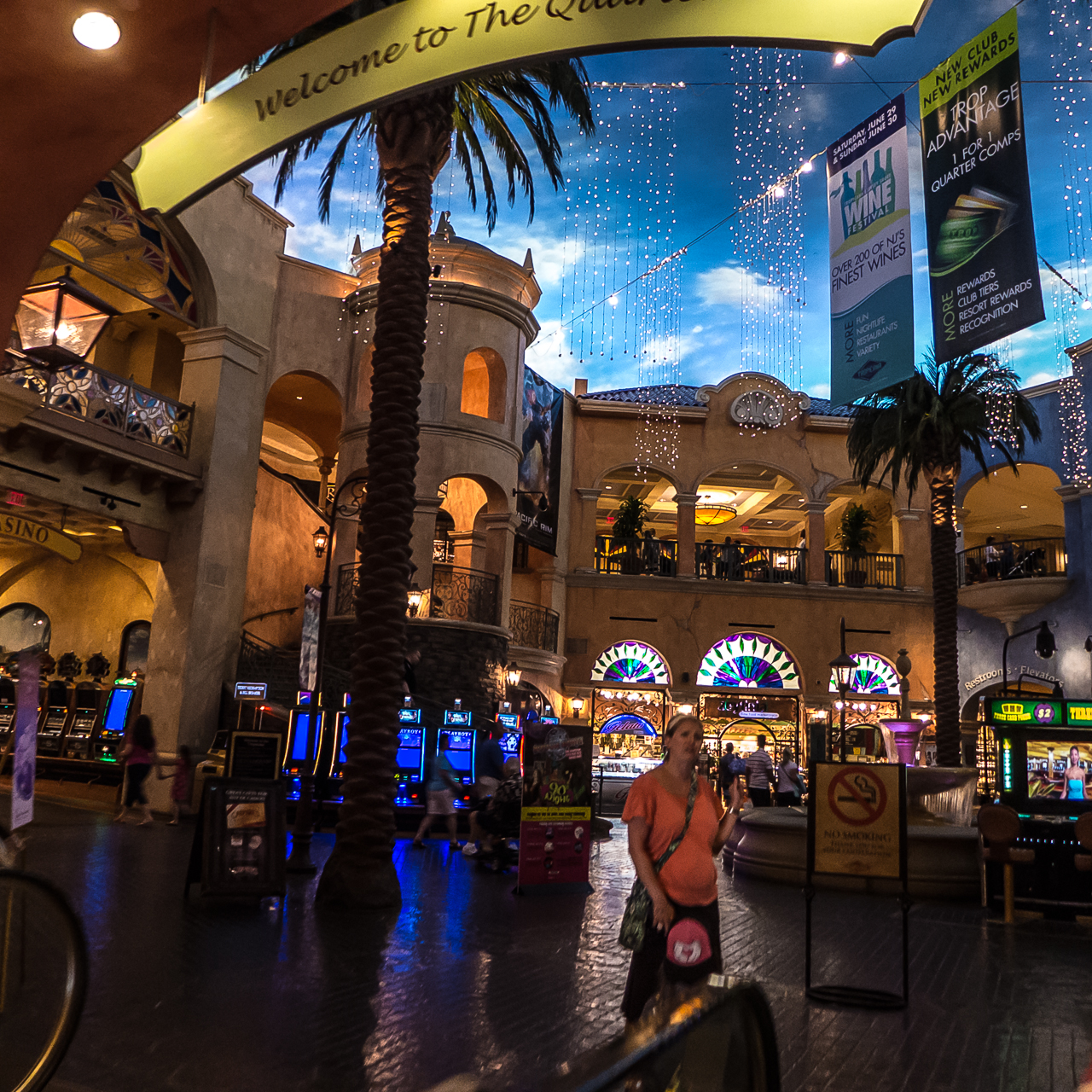 Just looks like a mess of metal to me!
Glad you know what it is!
Great entry for Photo Friday (metal)!