Caterpillars – “It is supposed that power corrupts,’ the caterpillar said in a voice as untroubled as time itself. “yet the powerful are often corrupt before they are powerful. In fact, I find that they too often become powerful by being corrupt. Whether real or perceived, a lack of power can also corrupt.”
― Frank Beddor, ArchEnemy 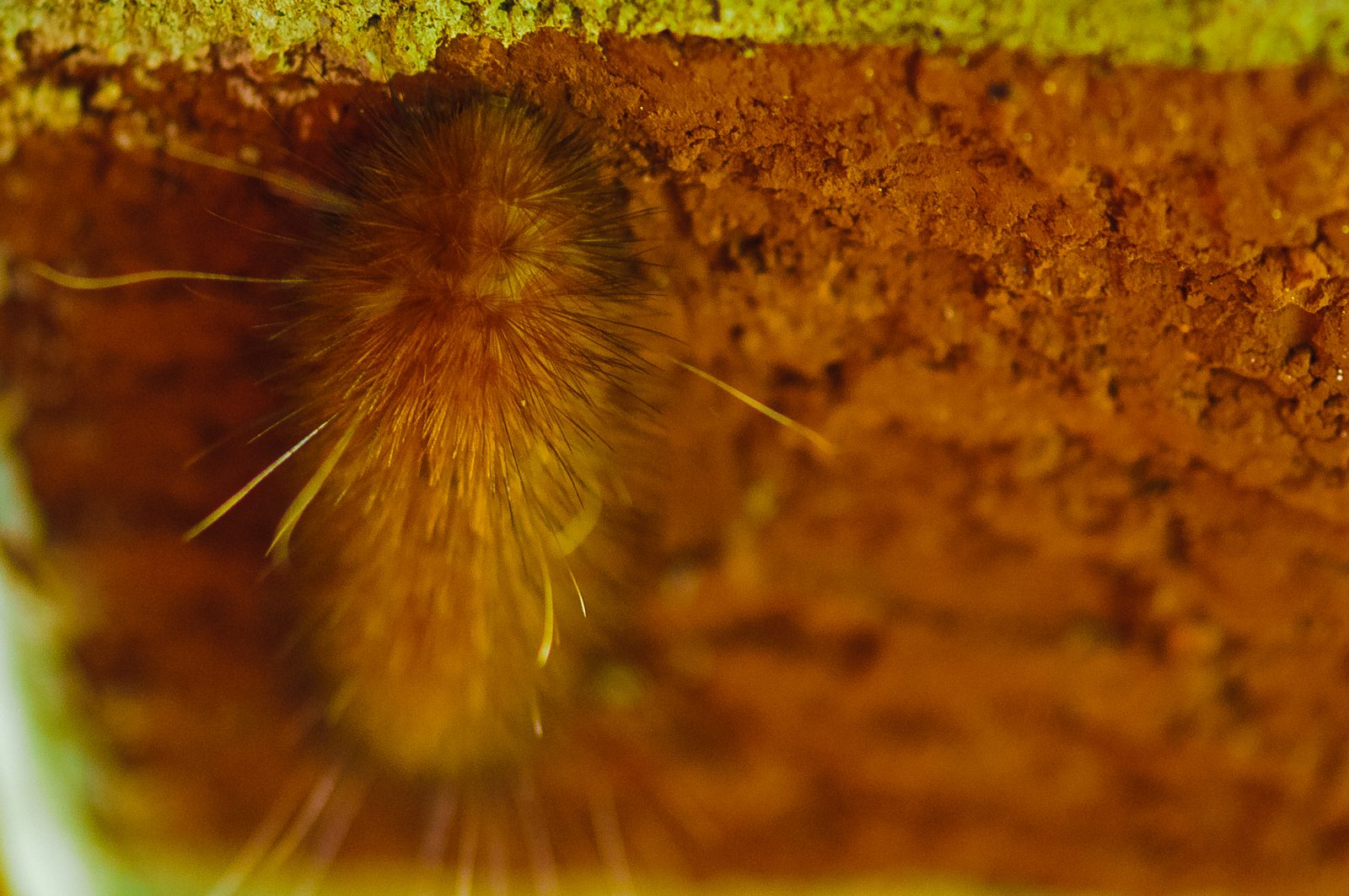