(In Praise of Fertile Land, edited by Claudia Mauro) 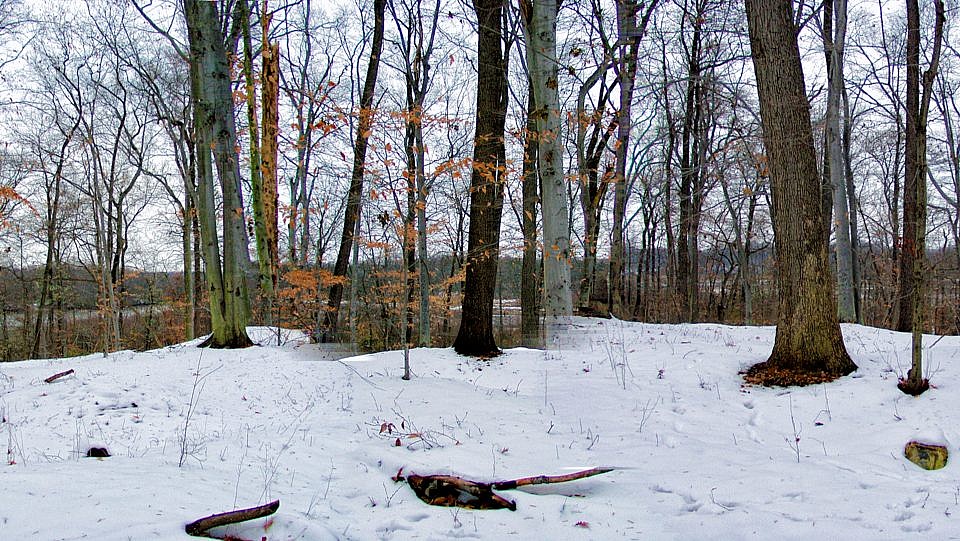 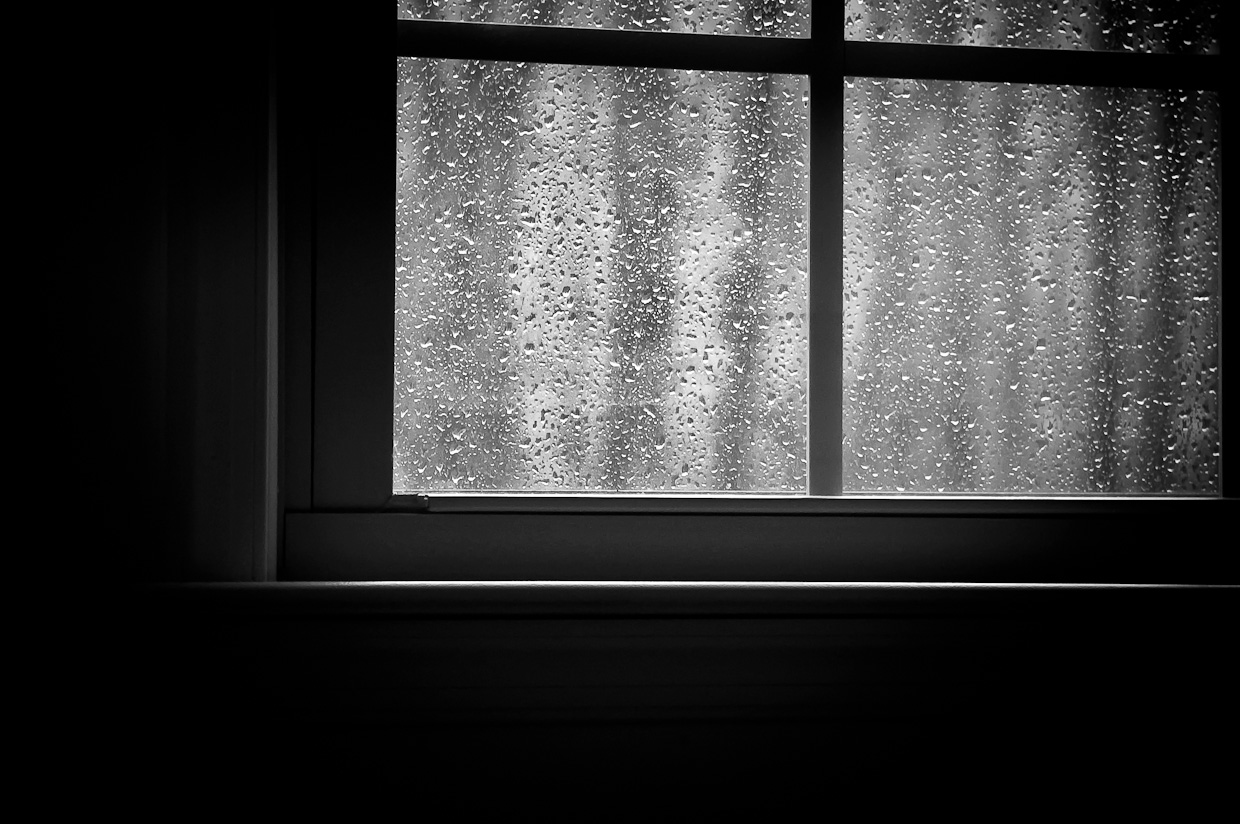 I wrote to ‘Dear Lord of Vibrations for the Universe
Almost immediately (a week perhaps) after being ‘lost for
three hours, the 10th of May ’09, my body feeling like three parts – these 3 hours determined by an exotic brain test developed in 1950 to be a type of sunstroke precipitated by a fall on the concrete a month earlier, hitting my head, splitting lip, face covered with blood and presumably a concussion, I could only express the lost hours that happened to me, on May tenth, alone on a dark street of Oakland, headed for the Humanist Hall In a poem, about 2 weeks later: (the need to be thankful for what had been a most frightening experience.)
“Dear Lord of
Vibrations for the Universe
Thank you for the gift
of living as homeless
and without food
for three hours lost in
deserted streets of Oakland
Thank you
for letting me
be part of a story
that might have been written
by one of the disciples
in the Bible,
I never felt more ‘closed’
Heard a voice speak and remembered
saying,
“Why would I want to bash my face into the wall:” but apparently followed orders
(what wall? the cuts near right eye
and the bruise still showing 5 months later,
but at the time I felt nothing)

I had felt myself separated on 27th Street, Oakland, – perhaps into three pieces, still a survival thought would enter the
vague picture, “look, theirs a field of soft flowers,
I could go there, lie down and sleep,”
I began to wake up, after two more hours having walked but not awakened saying, I’ll head for a part of Oakland
where cafes may be open, get something to eat, then take a bus home. not aware of curbs I had to finesse, and streets
crossed, ending up sitting on green grass of Harrison St. a grassy patch beside the road with two puppeteers watching over me, reading a tag I wore (just in case) and sayind
“we’ll call your friend Isobel” and get you food from the cafe across the street I sang, at one point, softly, and that was appropriate, my name tag had said, songwriter,
singer!
Sometimes I feel
like a motherless child
a long way from home…….
my friend/landlady
came quickly, drove me to the hospital
in Berkeley for brain tests, blood tests, but I was mum about the utter strangeness of this out of body experience and never, as some BEAT friends and others had, experimented with hallucinogens, had any comparable experience.
(In the book, Doors of Perception Aldous Huxley mentioned that “some there are who are born with a ‘natural hole in the head’ I knew when reading it that would be me.)
I had a wonderful, no, brilliant, if not genius neurologist
who took nothing for granted his nurse said,
he’s thinking it over before tests will be ordered (he’d
seen me, brushed a feather over my hands, and in due time ordered tests at the hospital.) I always have a great appetite, leaving the hospital alone in a cab thinking only, THANKFULLY, I CAN EAT AGAIN! the EMERGENCY ROOM
Doctor allowed NO food!!!!)
I didn’t worry, that night but enjoyed the food,
and wonderful sleep then days later, wrote a thank you note
to the Lord of Vibrations.
Thankfulness saved my life
many times
I got over saying
“I’m sorry, I’m sorry”
and didn’t even feel
it was my fault.

Thanks for sharing your wonderful story. Be Well
Lou