From Camden to Afghanistan 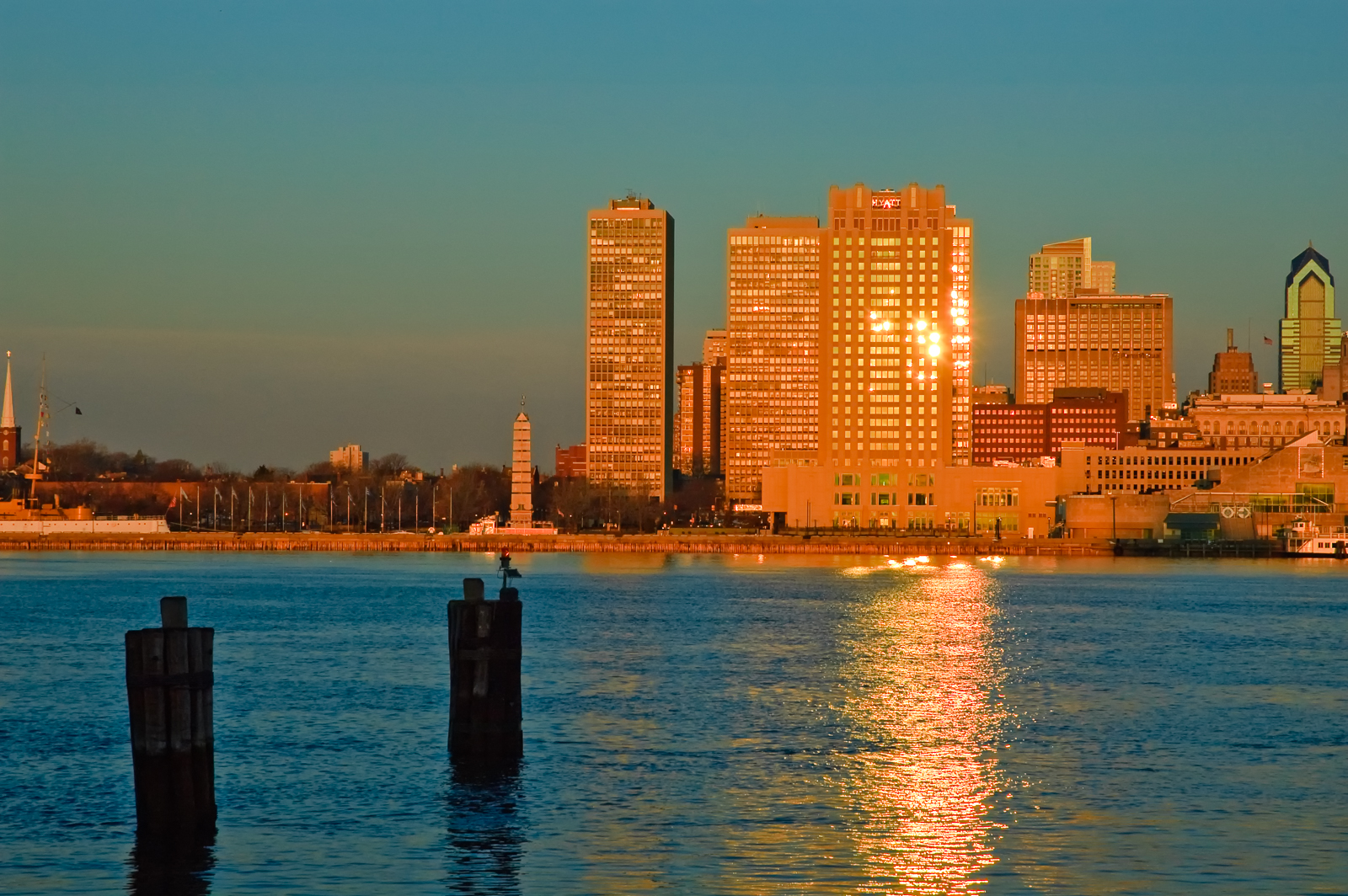 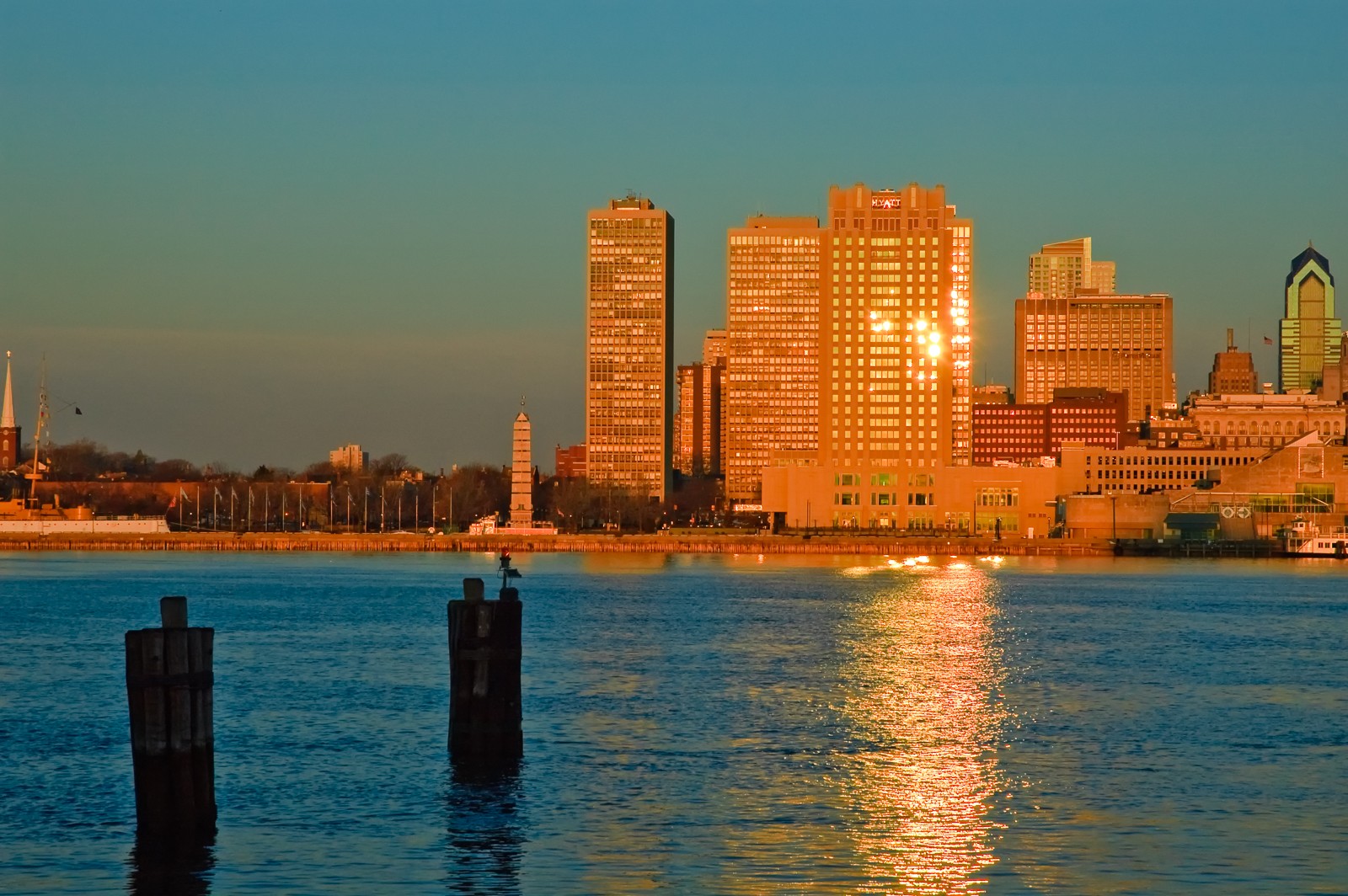 Camden has been on my mind lately because of a Jon Stewart daily show which was very funny, in the show Stewart made a compassion of Camden NJ to Afghanistan which got me thinking, here a quote from the show what I learned from this, is that Jon Stewart is from New Jersey.

â€œIt actually looked a little bit like Camden, New Jersey, quite franklyâ€? mused Stewart after a short video played of news legend Dan Rather traveling through an â€œurbanâ€? Afghan neighborhood.

The Courier Post dug up some old and interesting photo of Camden which came from APP.com. Click on the App.com link for trip down memory lane.

The above photo is a photo I took from the Camden waterfront back in 2005. 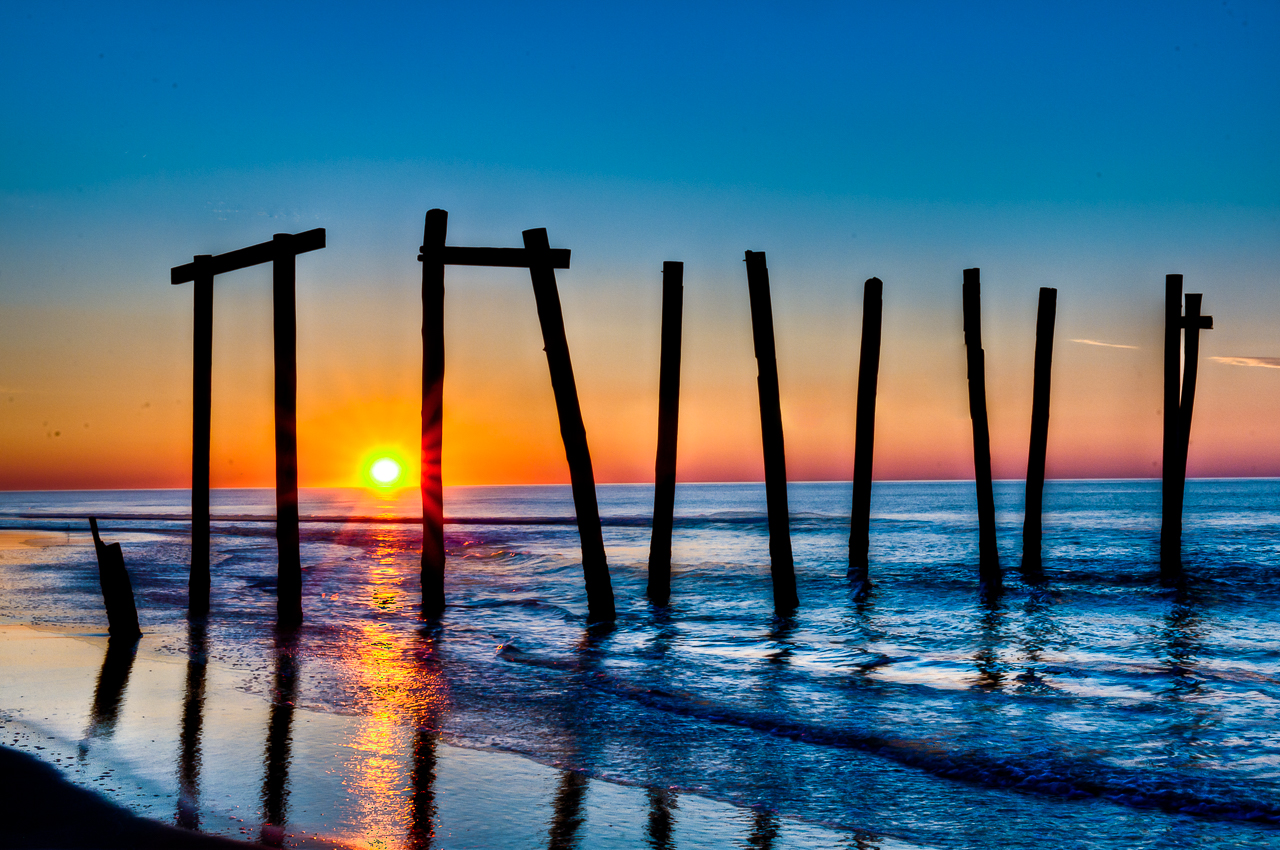 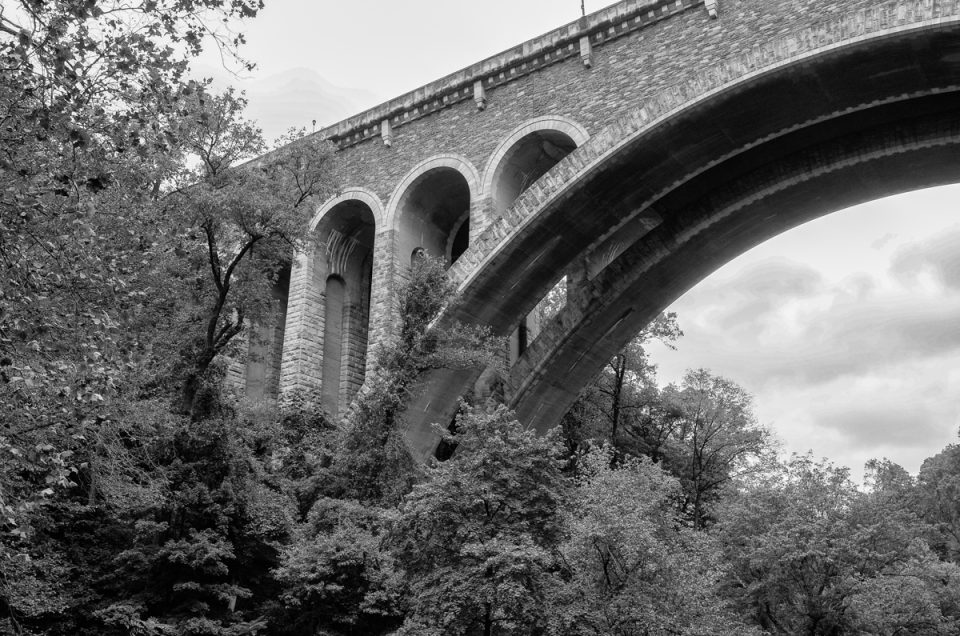 Some Photos from the Forbidden Drive
October 11, 2019 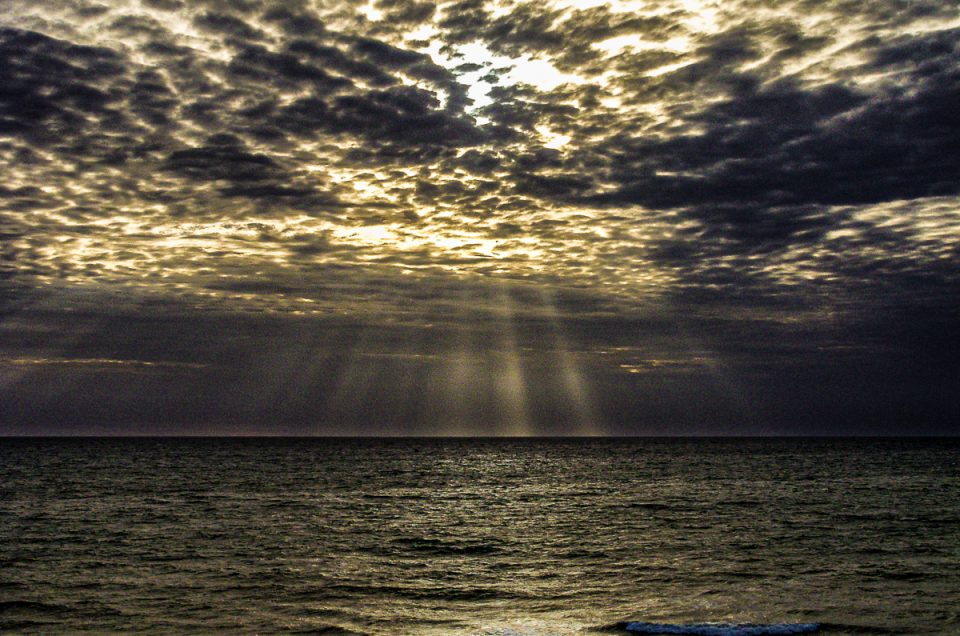 i LOVE CAMDEN I GREW UP THERE ON NORTH FRONT STREET AND HAVE LOTS OF FRIENDS THERE THAT ARE VERY GOOD PEOPLE………………..

Anthony… Thanks for the nice comments and yes, I love Camden too and it’s people.