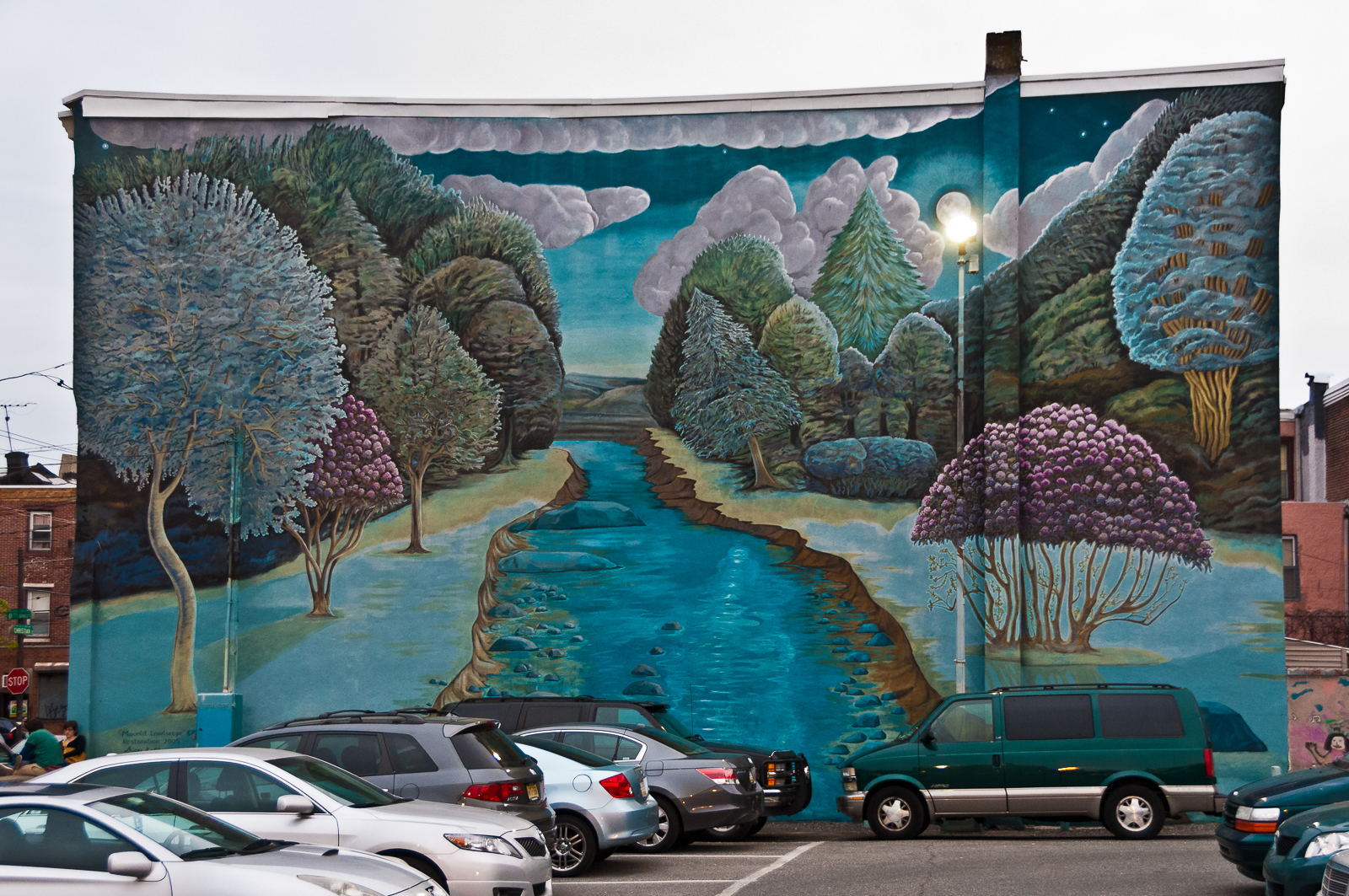 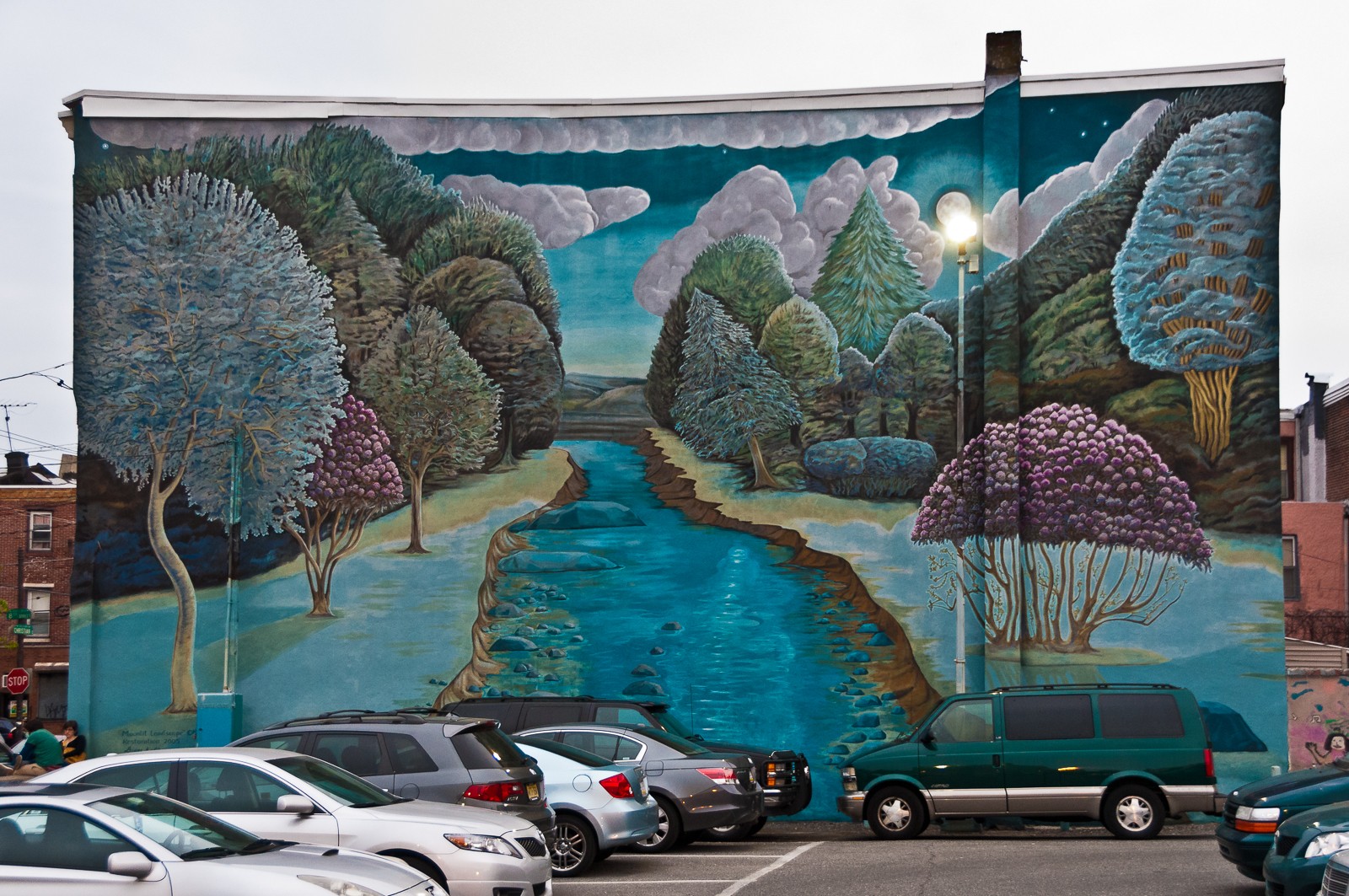 A mural is any piece of artwork painted or applied directly on a wall, ceiling or other large permanent surface. A distinguishing characteristic of mural painting is that the architectural elements of the given space are harmoniously incorporated into the picture.
Some wall paintings are painted on large canvases, which are then attached to the wall (e.g., with marouflage). Whether these works can be accurately called “murals” is a subject of some controversy in the art world[who?], but the technique has been in common use since the late 19th century.[1] 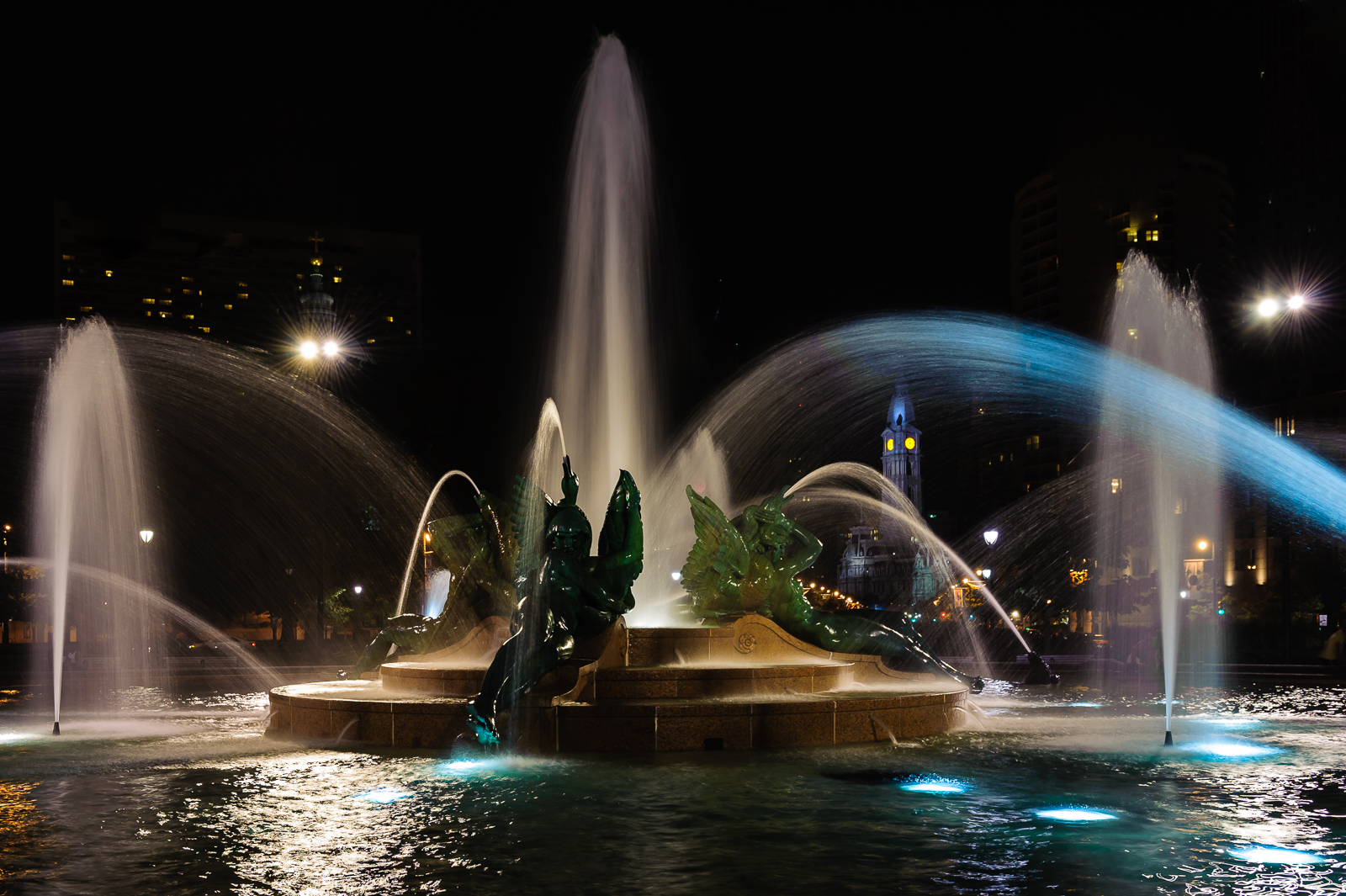 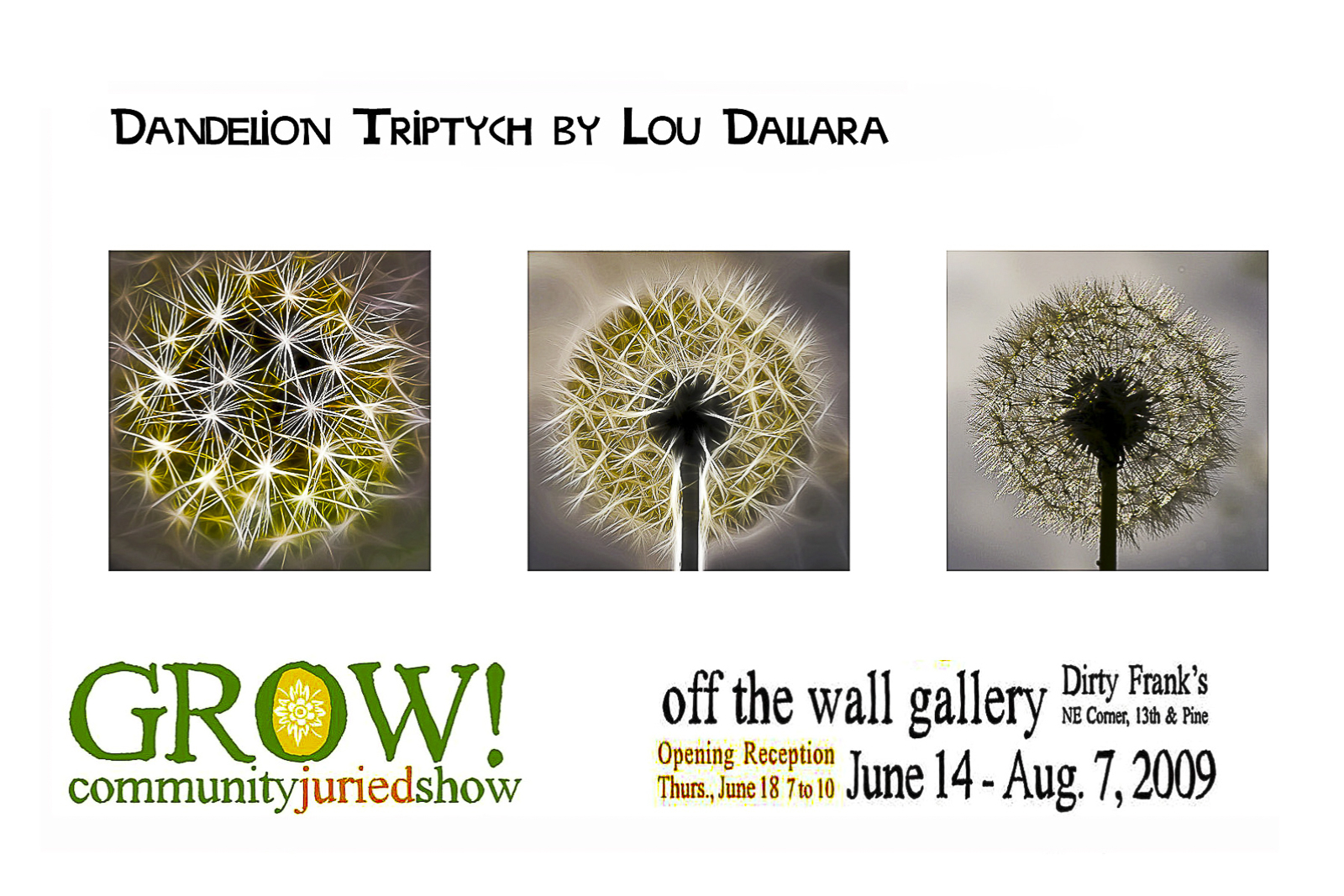 Great shot! Beautiful mural, where is this in Philly!

Hi Jeff;
Thanks for the kind words. The wall is located between 7th and 8 Th on Christian St.

I like that there is a light where the moon is painted on the wall.