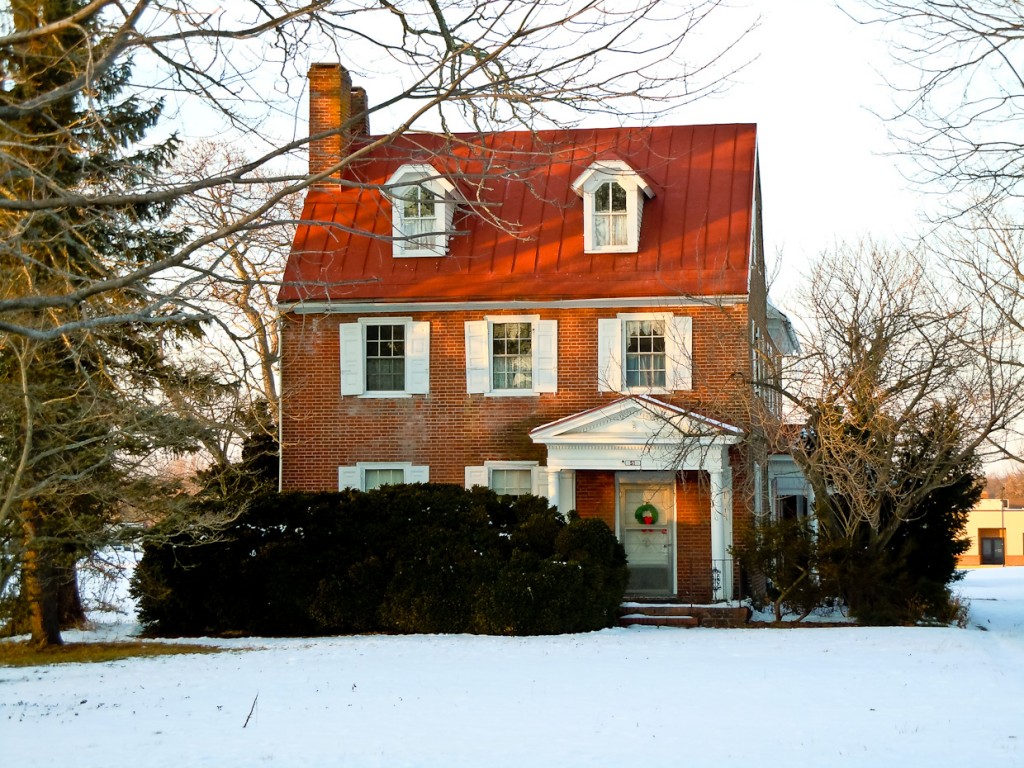 The Jonathan Haines House. This house was built in 1760, The first in what is now called medford Village, The 1820 addition was built bt the grandson, also names Jonathan. 1847-1997. (John) RICHARD & MARGARET HAINES Richard Haines, of Aynhoe, Northamptonsire, England, husbandman, with his wife Margaret and their children, Richard, William, Thomas and Mary, sailed from Downs, England in 1682, in the ship “Amity,” for America, but Richard never reached the shores of this country, haven sickened and died on the voyage. A fifth son, Joseph, was born on board the ship. John, the eldest son, had come over about 1680, and made himself a house below Lumberton, on the south branch of Rancocas creek, in New jersey. The family settled in Burlington, New Jersey, and in 1685 the widow Margaret married a second husband, Henry Bircham, of Nesmamony, Pennsylvania. Thus it is that because of the death of Richard Haines in mid-ocean we have no account of him in this country. He was a member of the society of Friends.Â By his wife Margaret he had six children, none of whom were born in America. 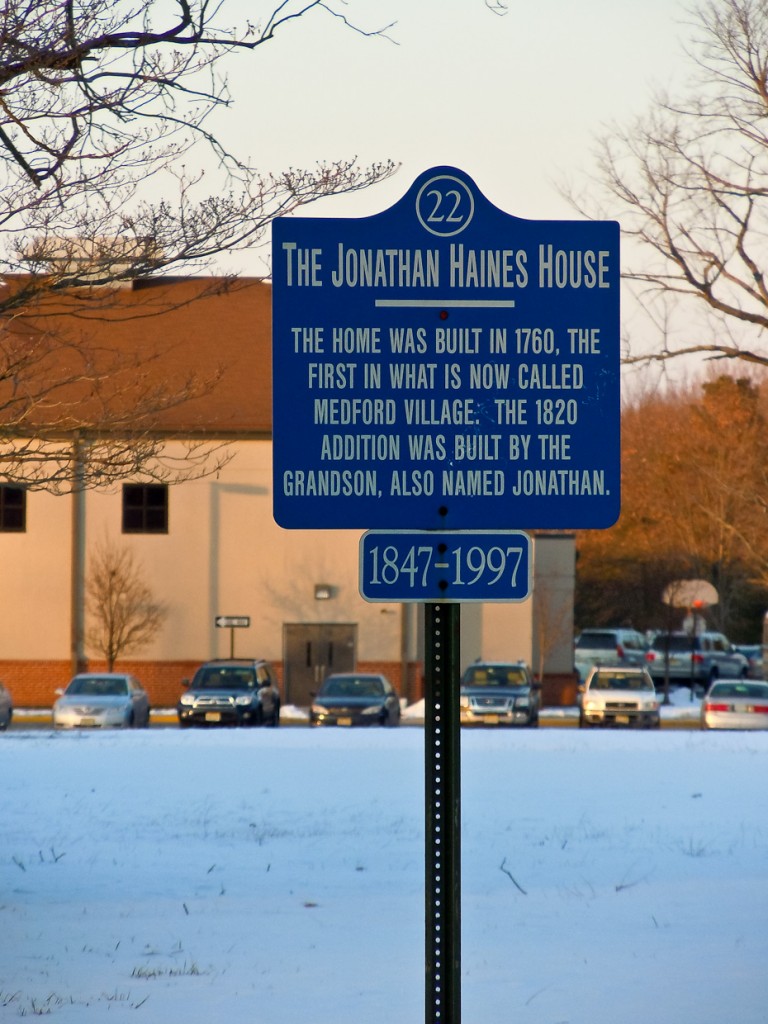 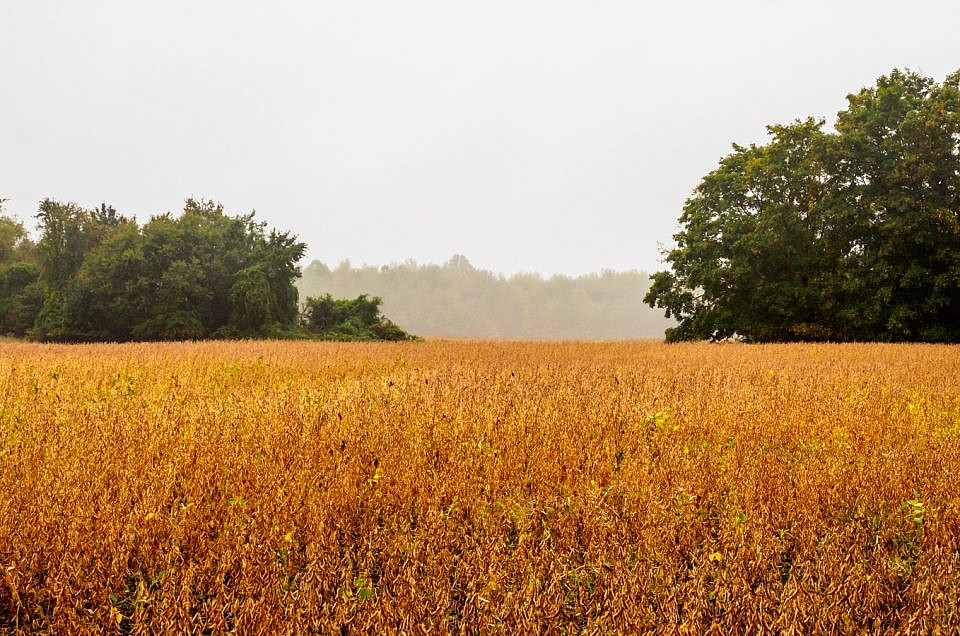 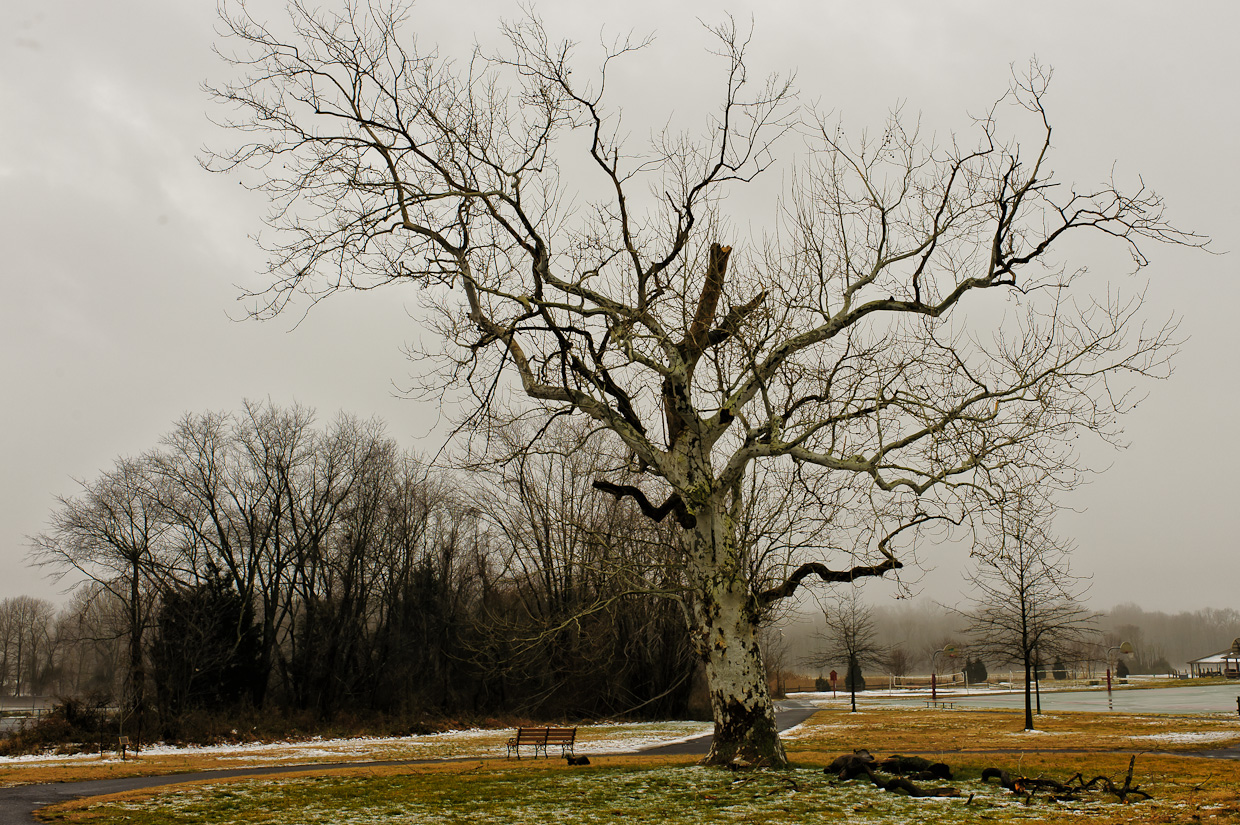 Do you have other pics of Haines family structures from Medford and Burlington County, NJ? They are my ancestors, and we are planning a trip up there this summer.

Thank You for the visit. I will check when I get a chance.
I have hurt my back and limited time right now, going to doctor tomorrow.