A Day in Valley Forge

Valley Forge National Historical Park is the site of a Revolutionary War encampment, northwest of Philadelphia, in Pennsylvania. Washington’s Headquarters, a stone house on the Schuylkill River, was occupied by George Washington from 1777 to 1778. Trails connect the key monuments and historic structures, including the early-20th-century National Memorial Arch and the Muhlenberg Brigade’s recreated log-cabin barracks.

Valley Forge Park is a place I found myself going back to many times alone and with my family. In the winter and summer, it was always hard to imagine a war being fought there and people dyeing and freezing to death.

Port Kennedy Cave, located in what is now Valley Forge, NHP, produced one of the most significant assemblages of Pleistocene fossils in North America. 14 plants and 48 animals are represented, including wolverine, Wheatley’s ground sloth, long-nosed peccary, Hay’s tapir, and lesser short-faced bear 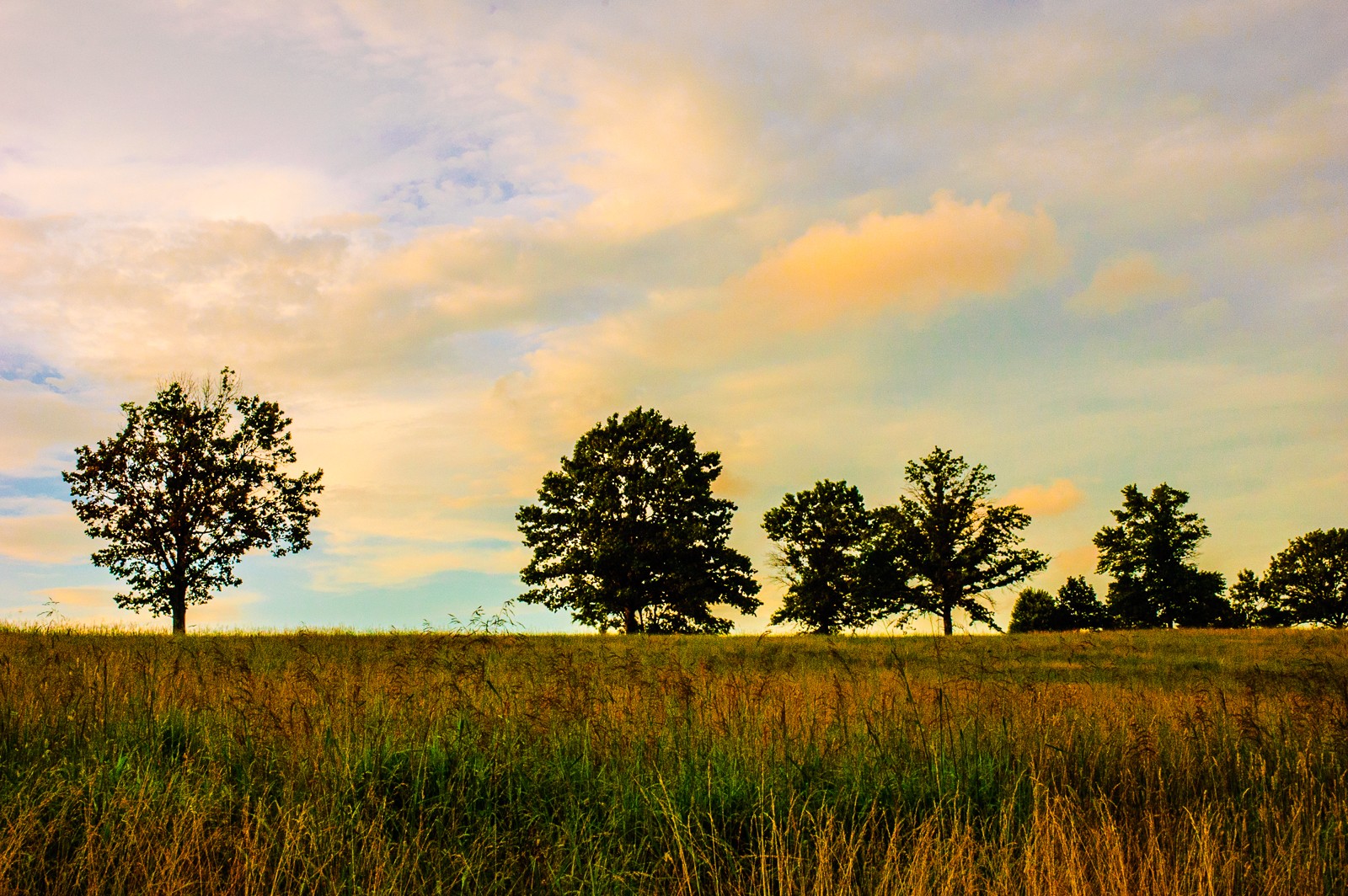 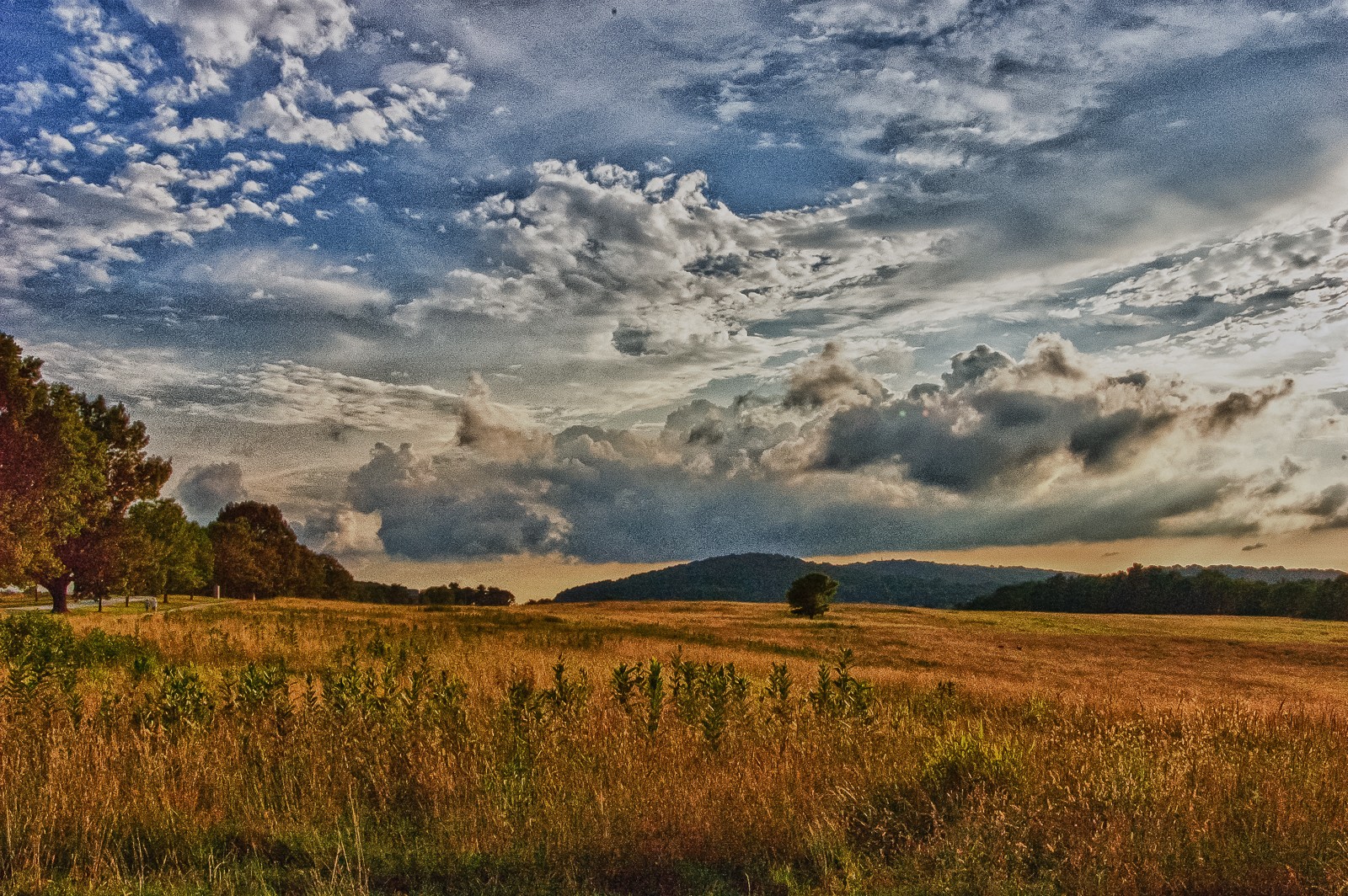 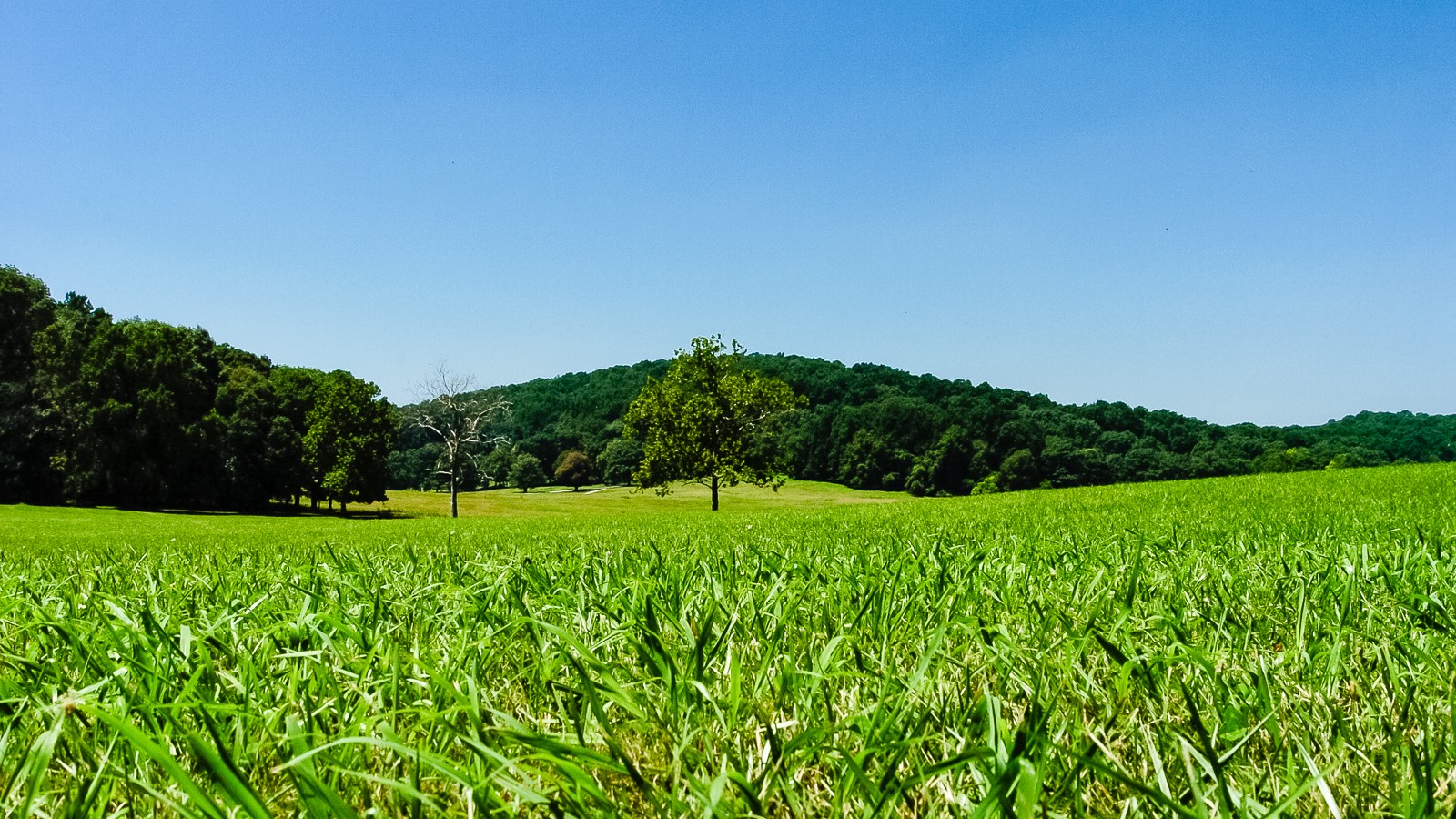 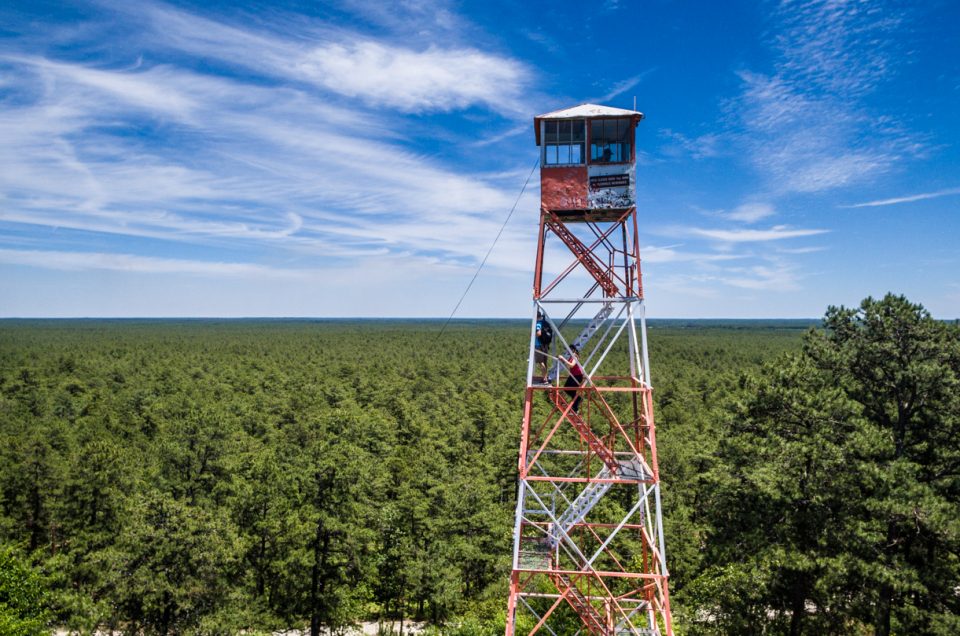 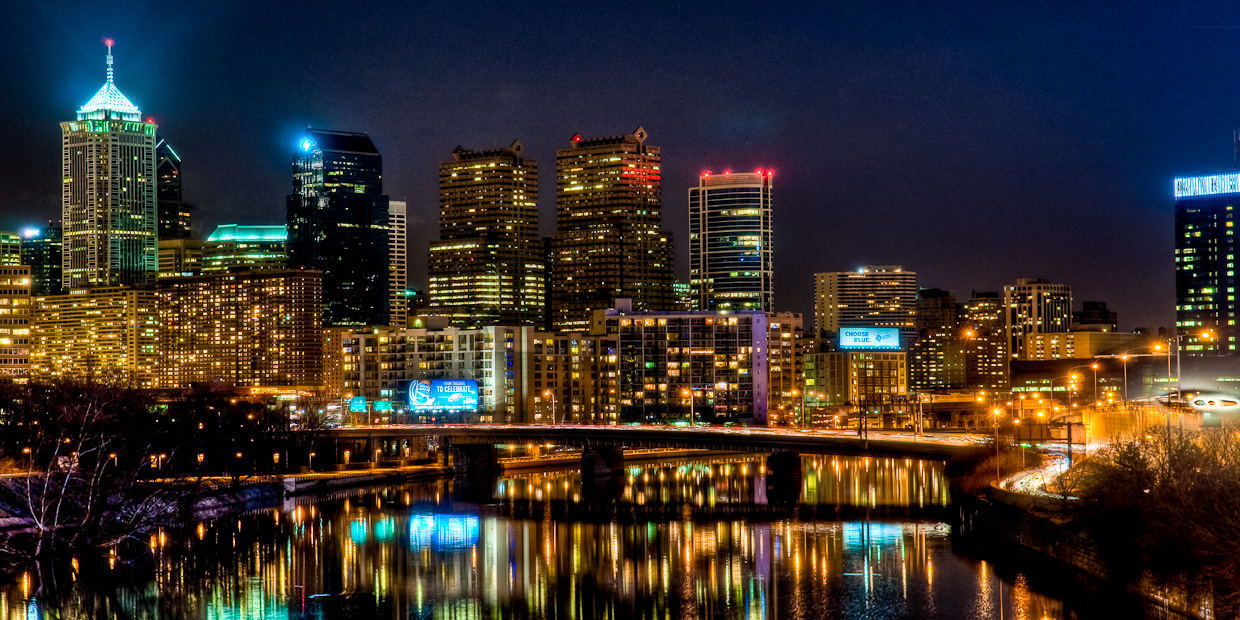 Great shots LOU. Really like the one with the clouds. And the others have such vivid colors.

Thanks Vince,The one with the clouds was a single old file covered to HDR with Nik HDR pro software.