Timbuctoo along the Rancocas Creek 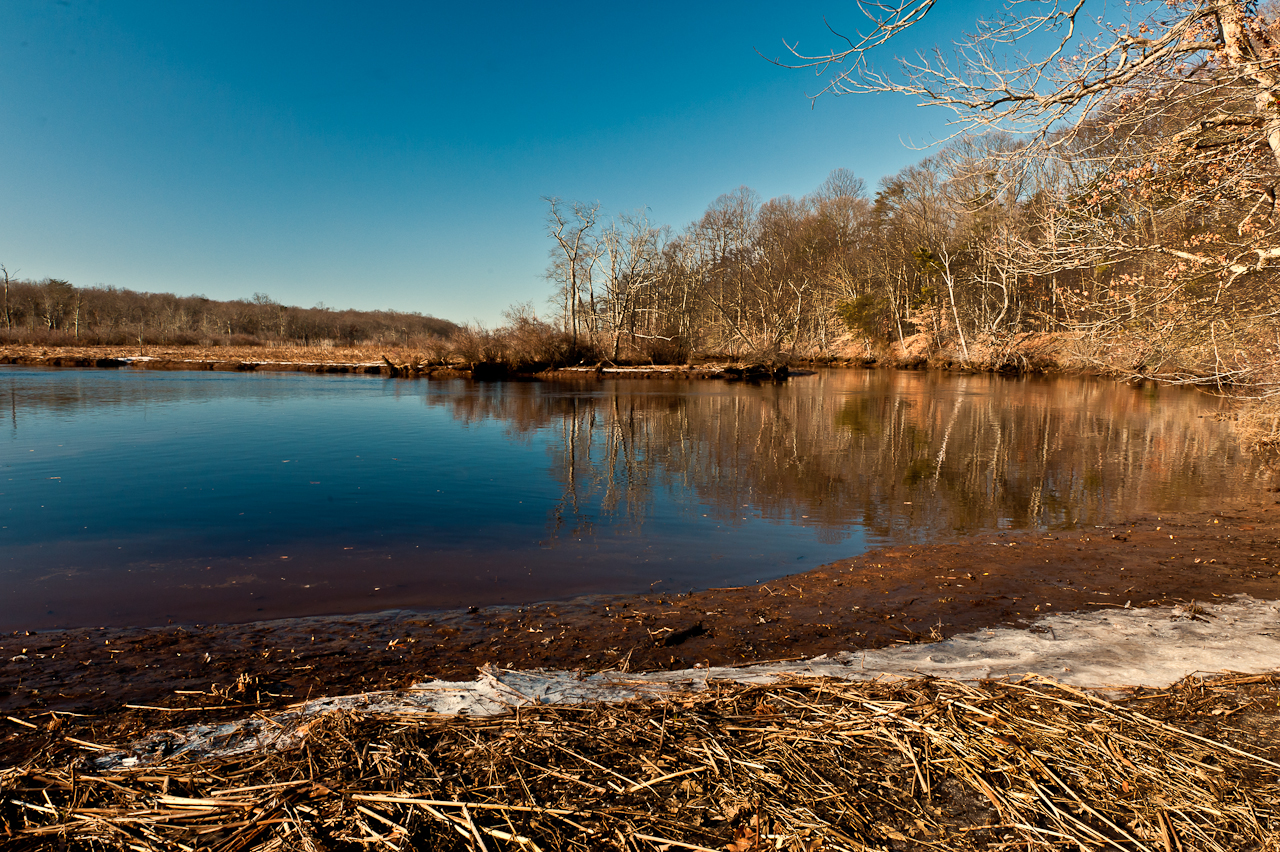 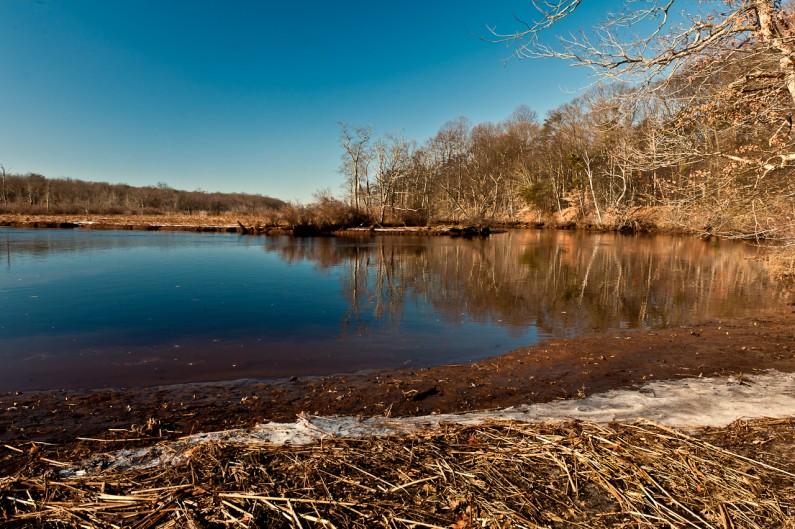 This is one of my favorite landscape photography locations, it has a rich history, which continues to be uncovered/
History;

With the support of local Quakers, it was founded by free blacks and former slaves around 1820.[4][5] Timbuctoo appeared on Burlington County maps as early 1849,[6] and continues to appear on maps today.[7]

In 1860 the “Battle of Pine Swamp” took place in Timbuctoo, and it was reported in the New Jersey Mirror, a local newspaper. It involved armed residents of Timbuctoo preventing the capture of Perry Simmons, a fugitive slave living in Timbuctoo, by a southern slave catcher.[3]

The US Census identified the “Village of Timbuctoo” as a separate entity within Westampton Township for the first time in 1880, enumerating 108 residents and 29 households.[8]

Today, the key remaining evidence of Timbuctoo’s historical significance is a cemetery, which contains graves of black Civil War Veterans. Some current residents and landowners date back to the early 20th century. At least two families are descendants of early 19th century settlers. [9] 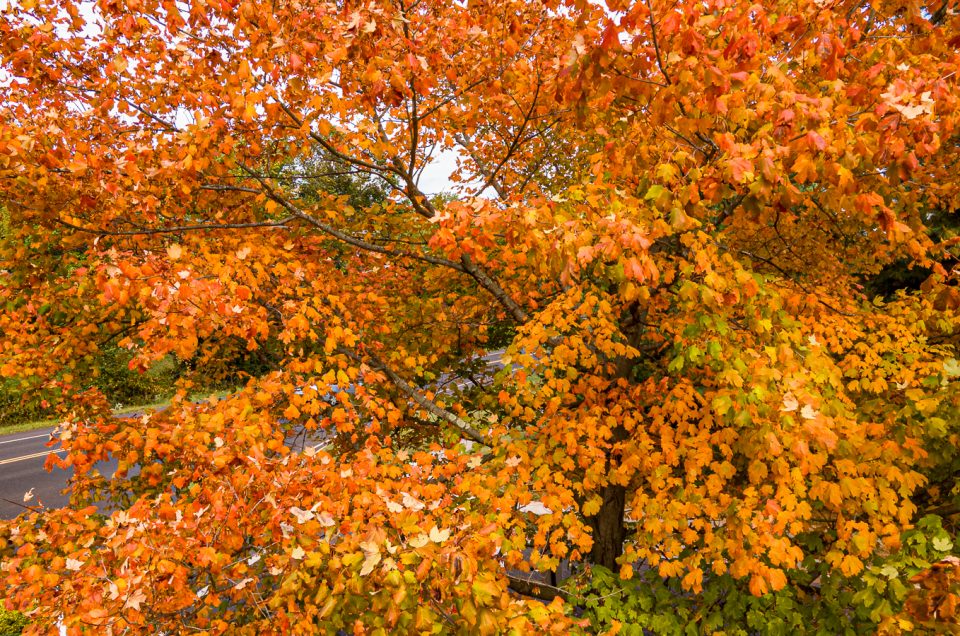 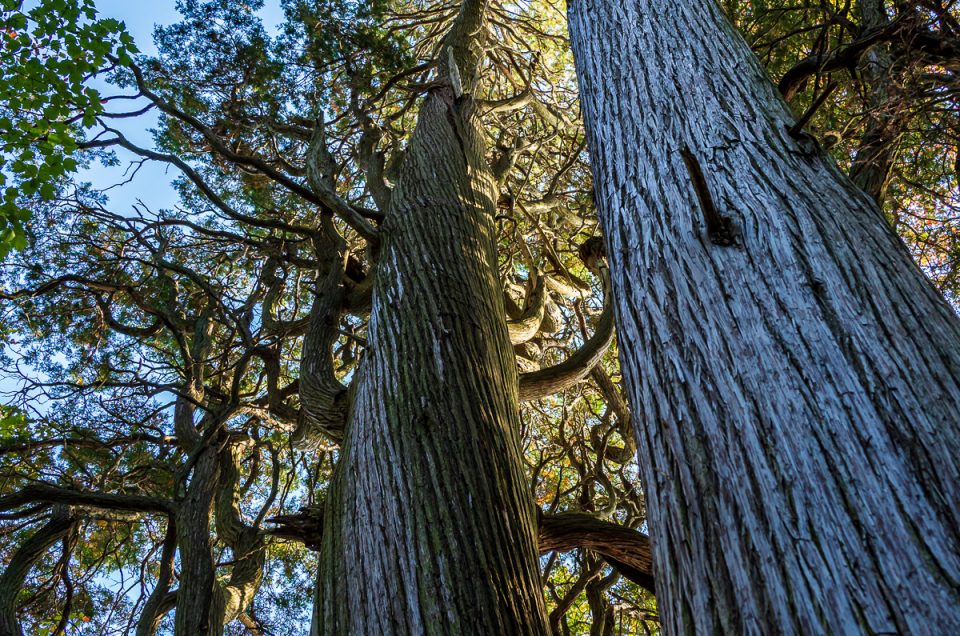 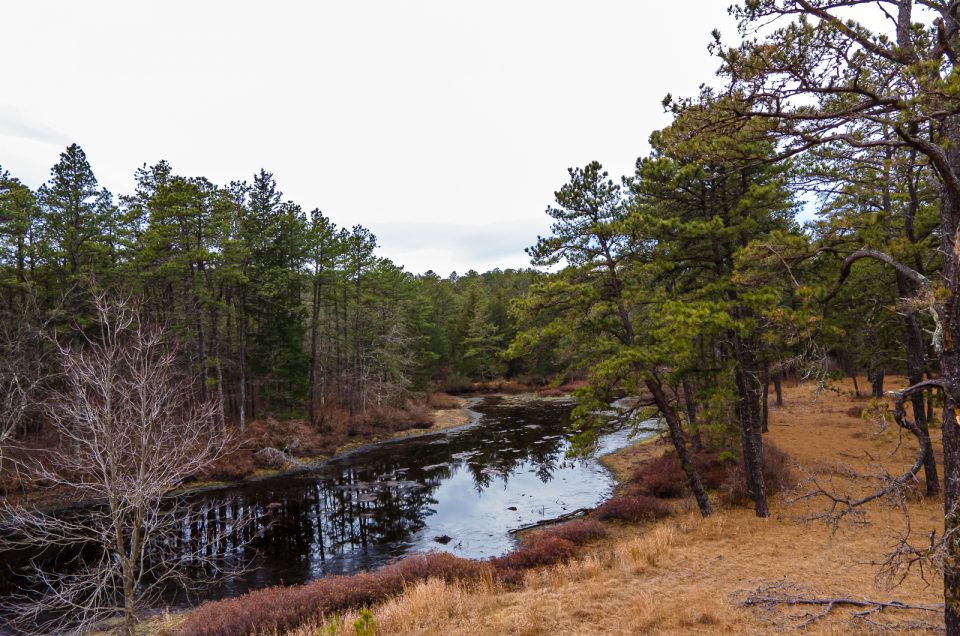