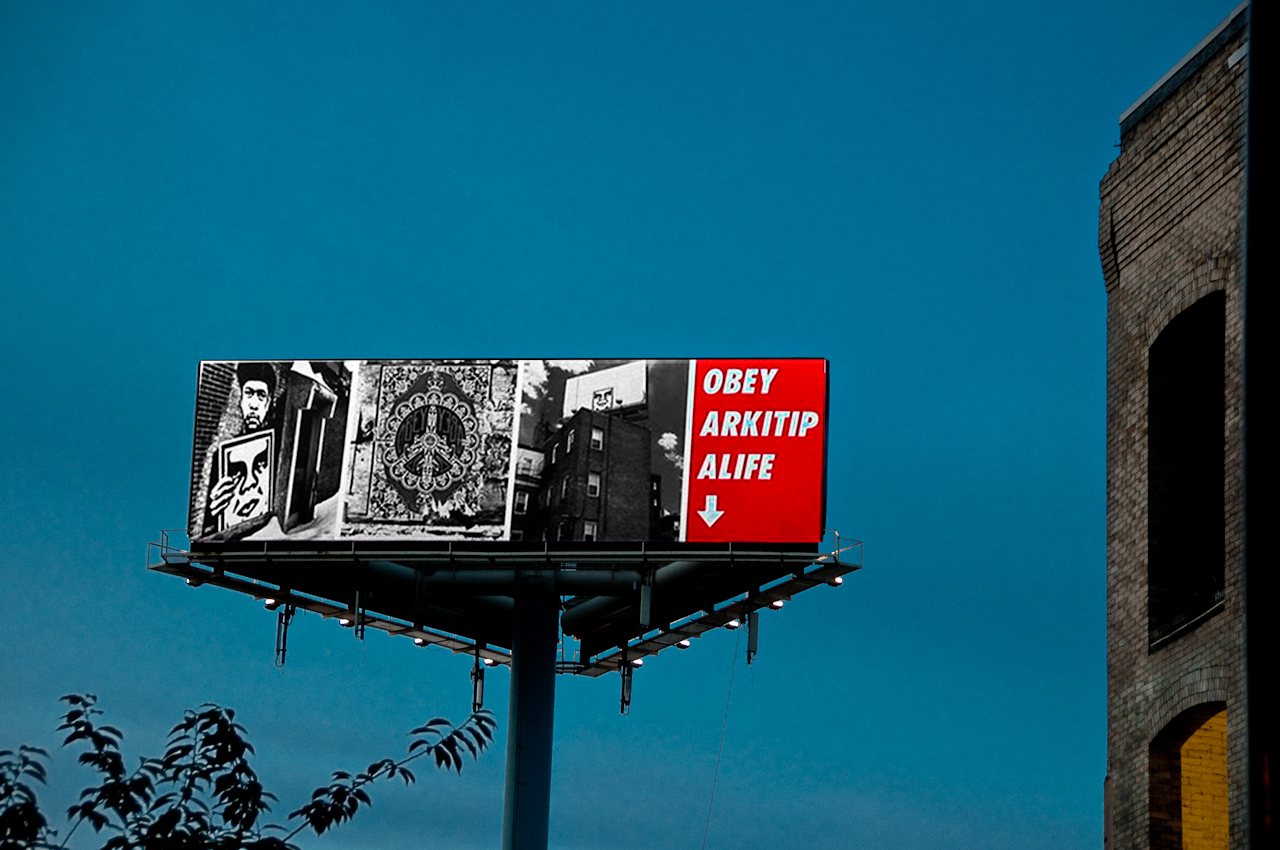 I took a photo of a empty billboard and made a mash-up of a piece of Shepard Fairey art work.

Shepard Fairey is arguably the most famous artist of the Arkitip alumni group, and could quite possibly be the artist most remembered of his generation. We celebrate Shepard’s methods not only because they are beautiful and effective but also because he took on the mainstream art establishment and after 20 long years, he seems to be winning.

His recent rise to popularity punctuated by his support of the Obama Presidential campaign has made Shepard Fairey a household name. His iconic portrait of Barack Obama has come to symbolize the historic campaign of the first African American to be elected President and now that image graces the National Portrait Gallery at the Smithsonian. He’s an artist who stands by what he believes in and has done more to communicate his causes to the masses than most of his contemporaries, which is admirable on any level. His campaigns have done more to shape the public consciousness than any other artist because you don’t have go to a gallery to see his work, its ubiquity is well established.

This issue will be truly historic, as we celebrate 20 Years of Shepard’s seminal ‘Obey’ campaign. Because Shepard has not been a guest of Arkitip magazine since issue edition No. 0003, this reunion collaboration has been long overdue and is a guaranteed to be another groundbreaking Arkitip classic. 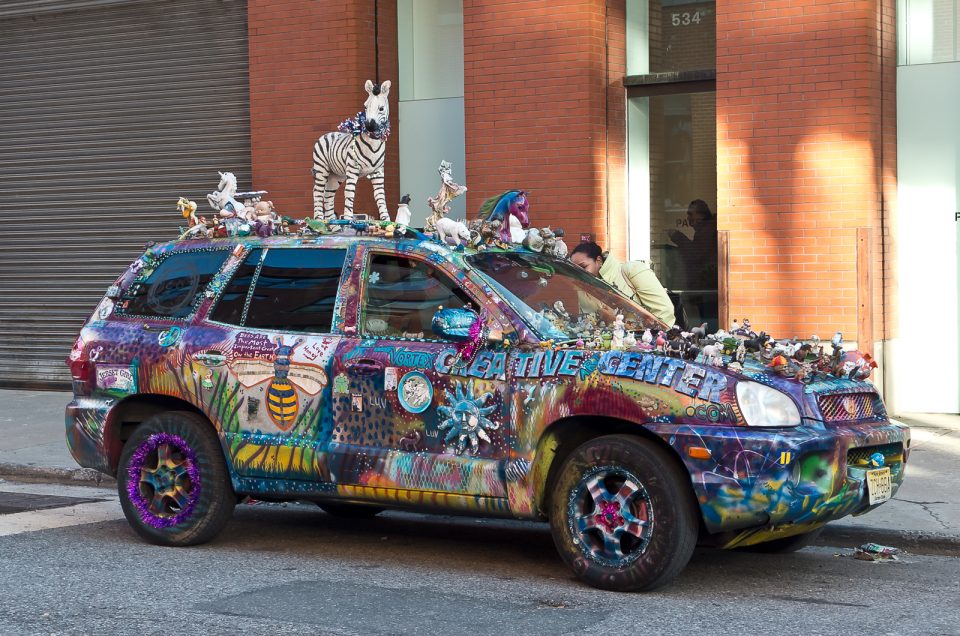