When Apple Computers’ CEO Steve Jobs unveiled the iPod Nano in San Francisco’s Moscone Center, it immediately became known as the smallest member of the display-bearing iPod family line and successor to the iPod mini (the updated version of which was released a mere 7 months prior to the Nano). Compatible with both Mac and Windows-based computers, the iPod Nano comes in two colors, white and black. You also have your choice of a 2GB version ($199) or a 4GB version ($249), which is a bit steep given the fact that the iPod mini held the same price tag for the 4GB and 6GB models, respectively 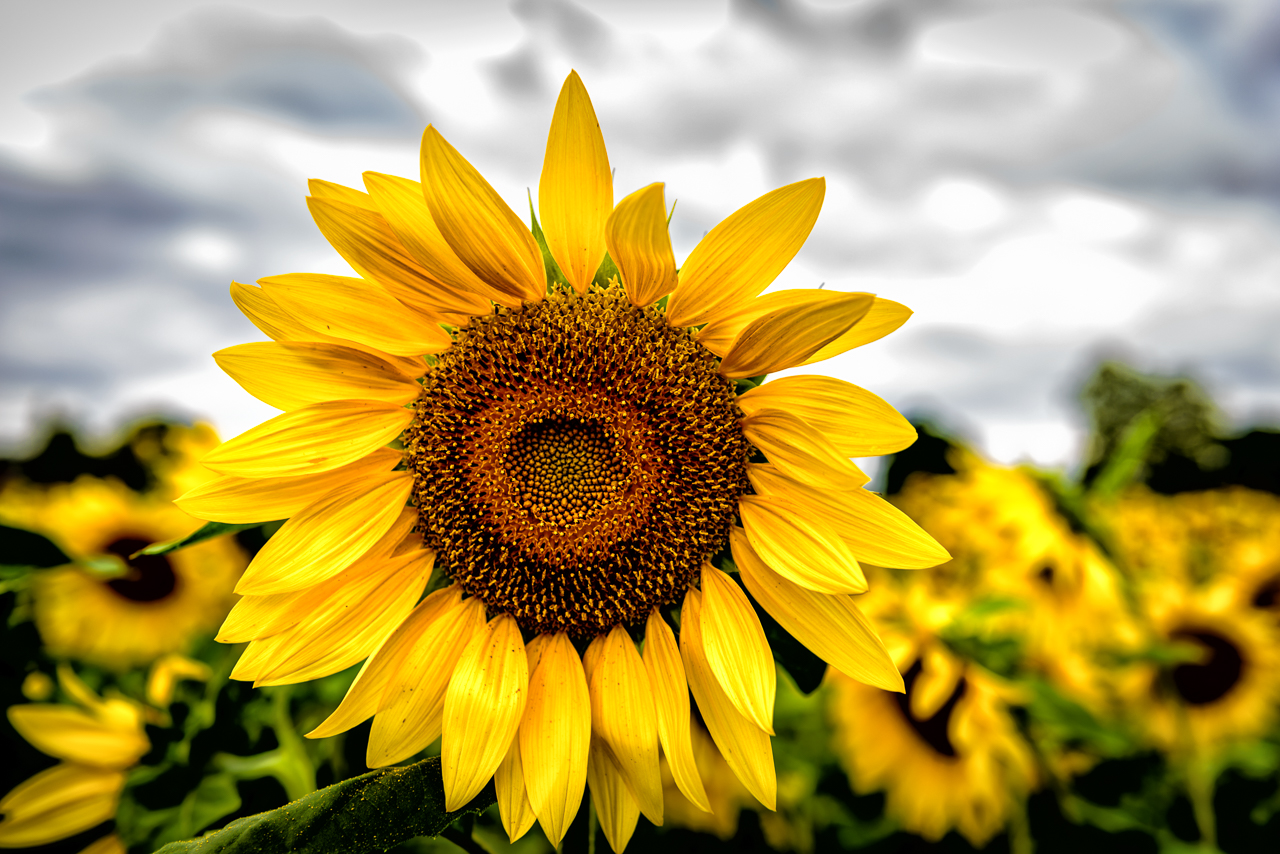 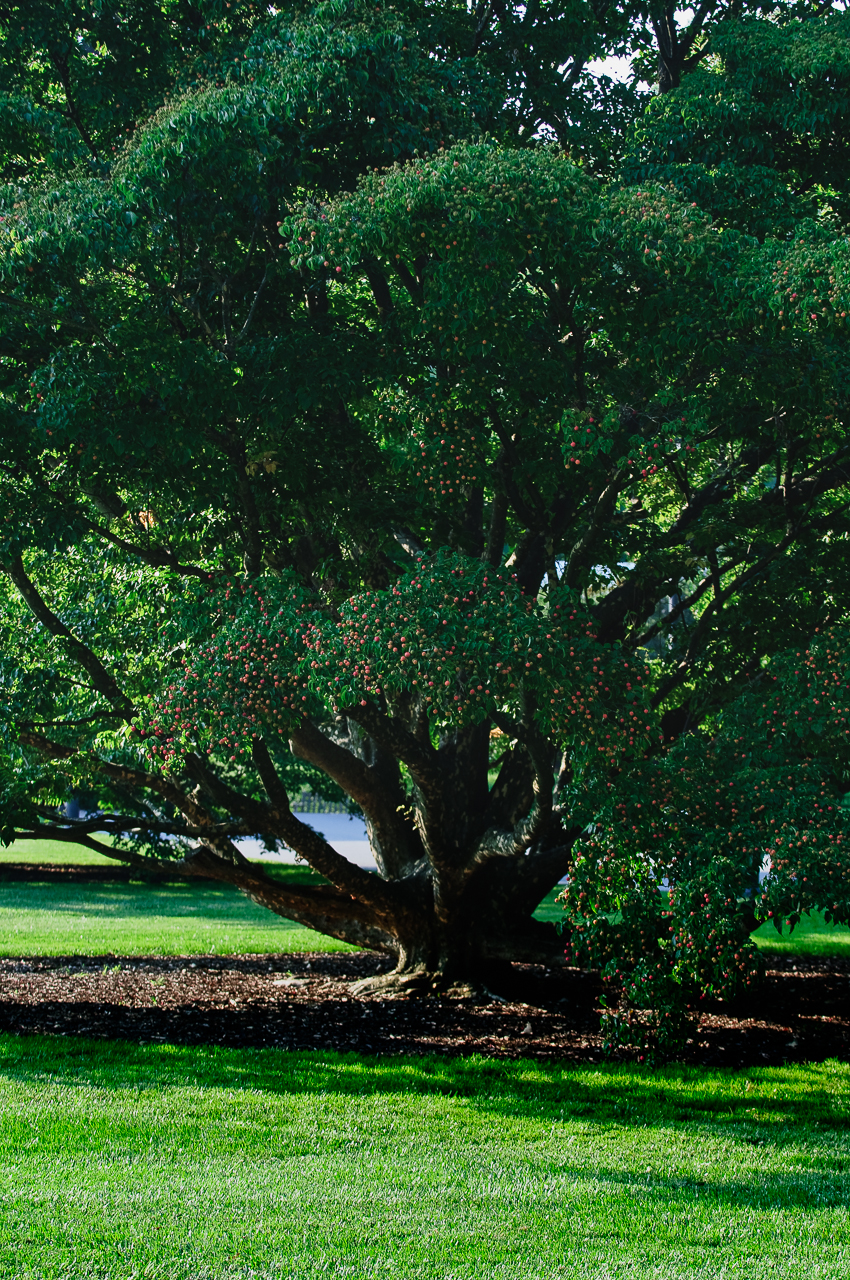