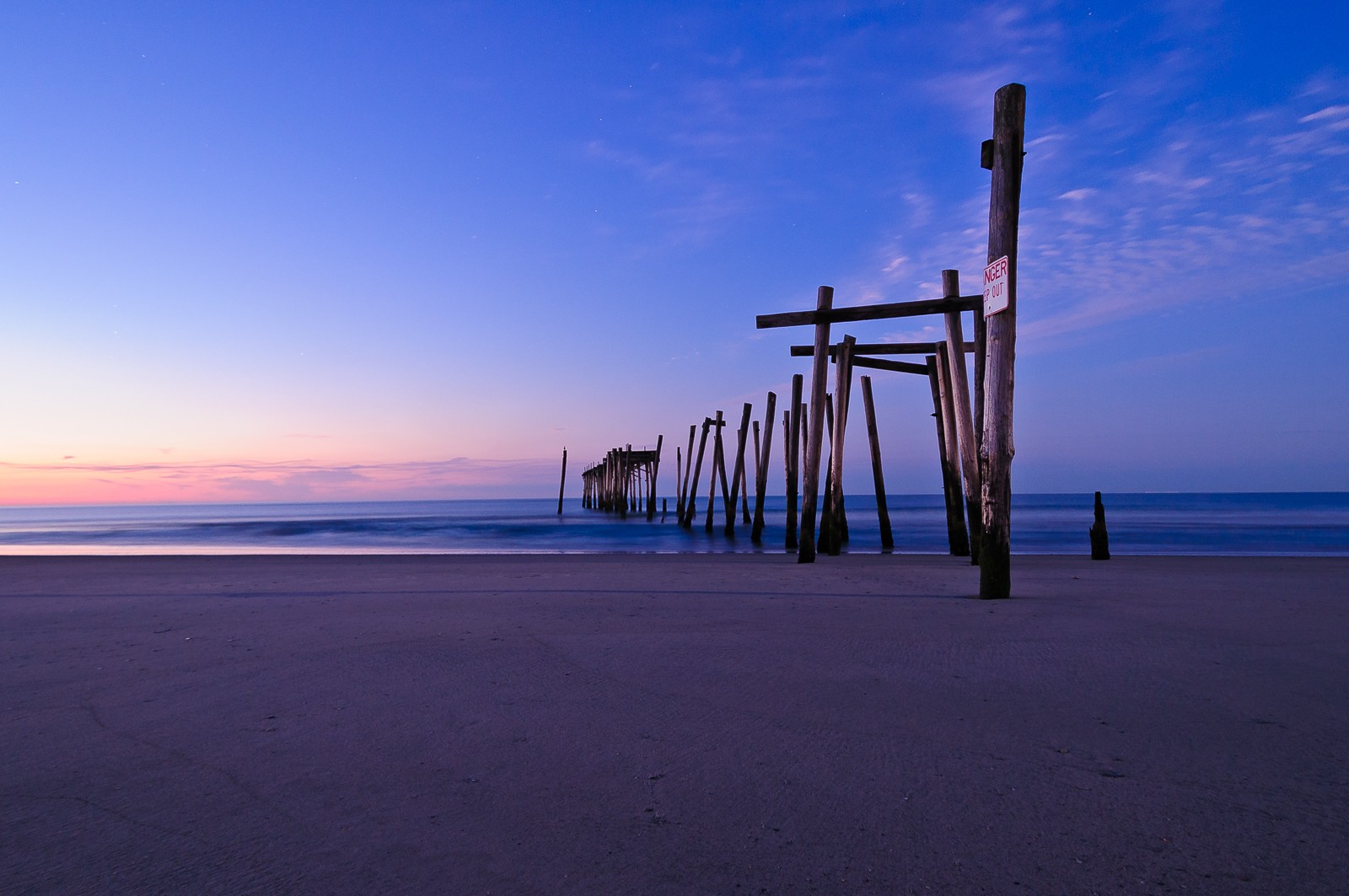 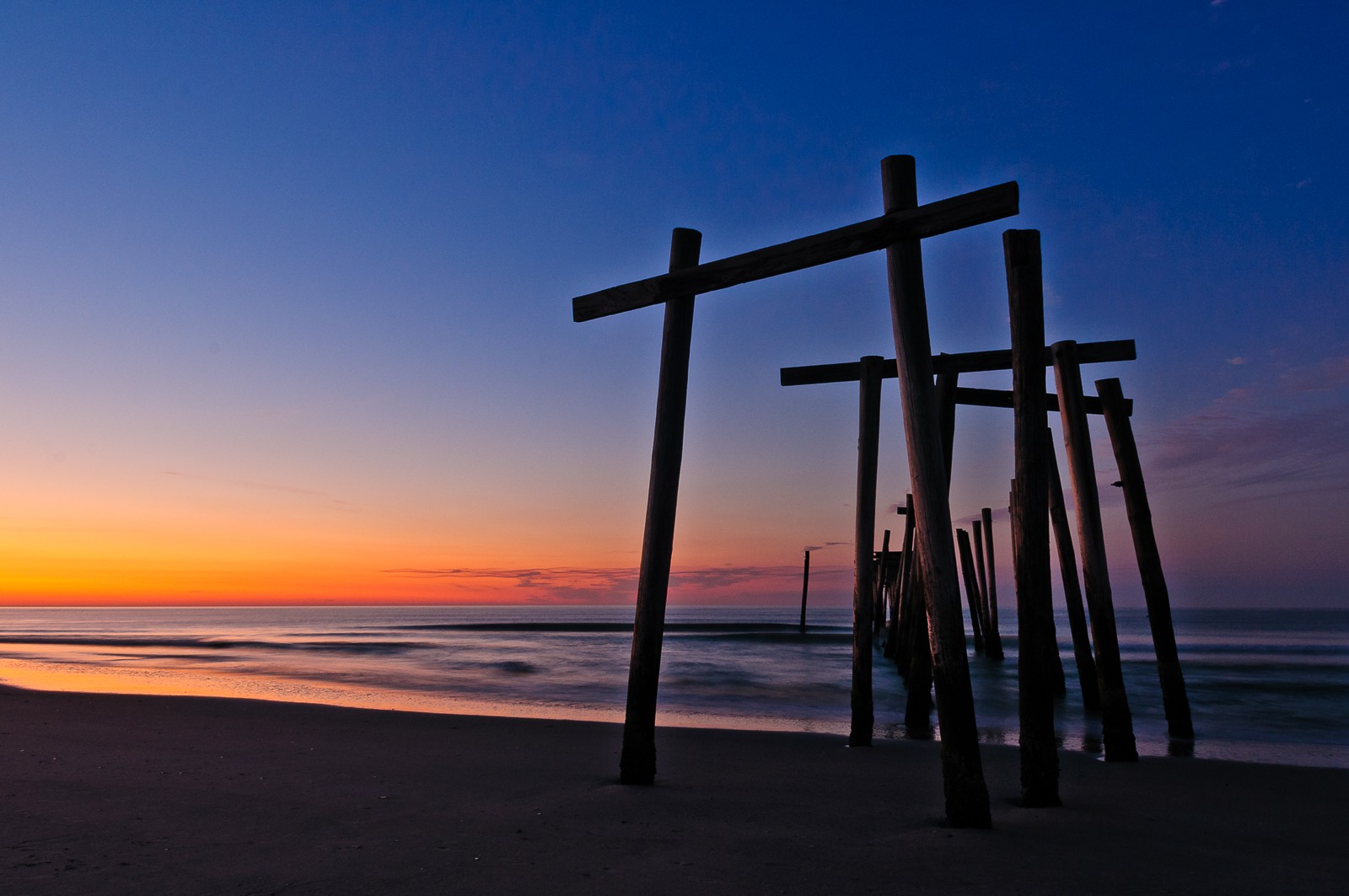 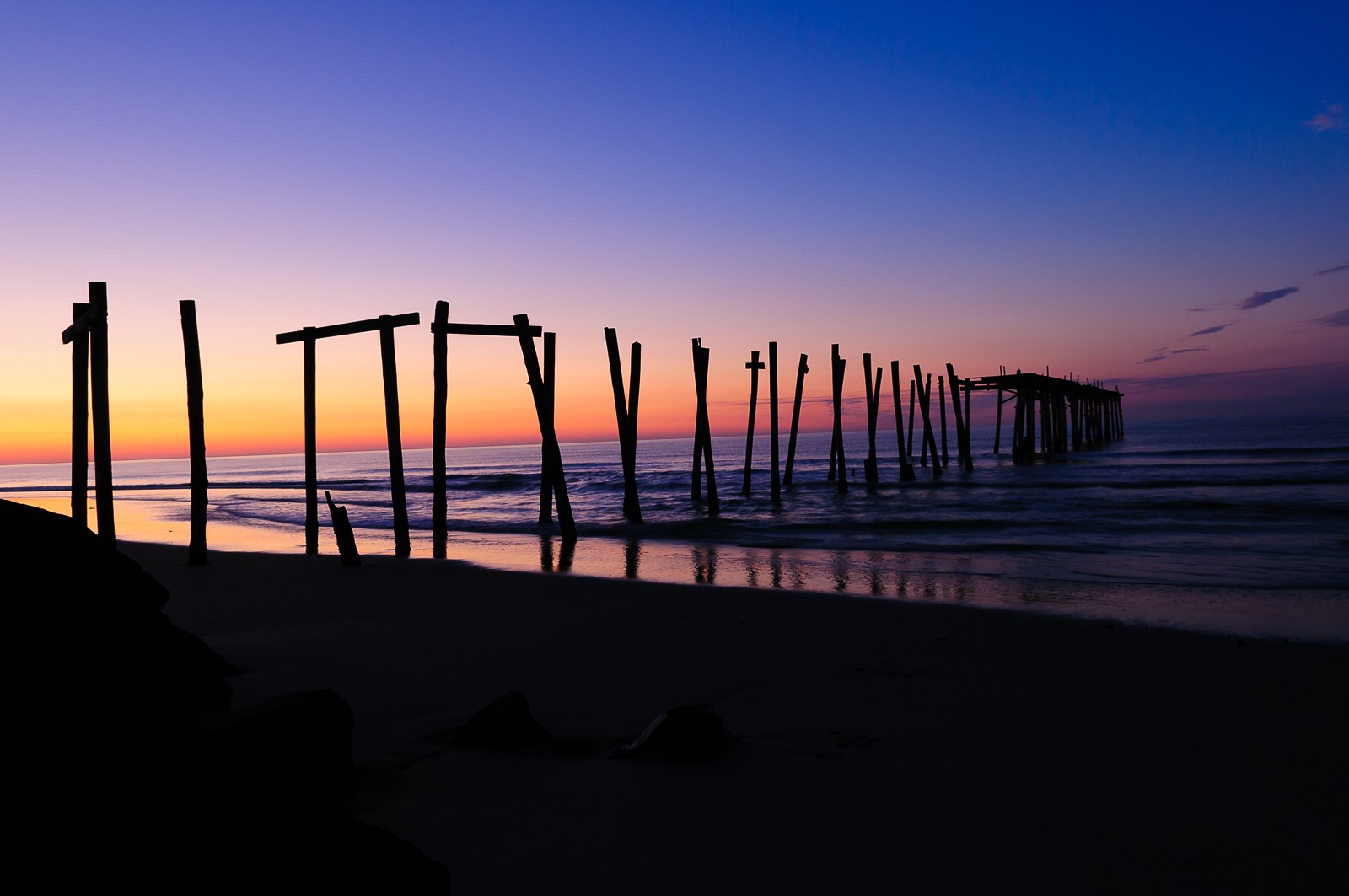 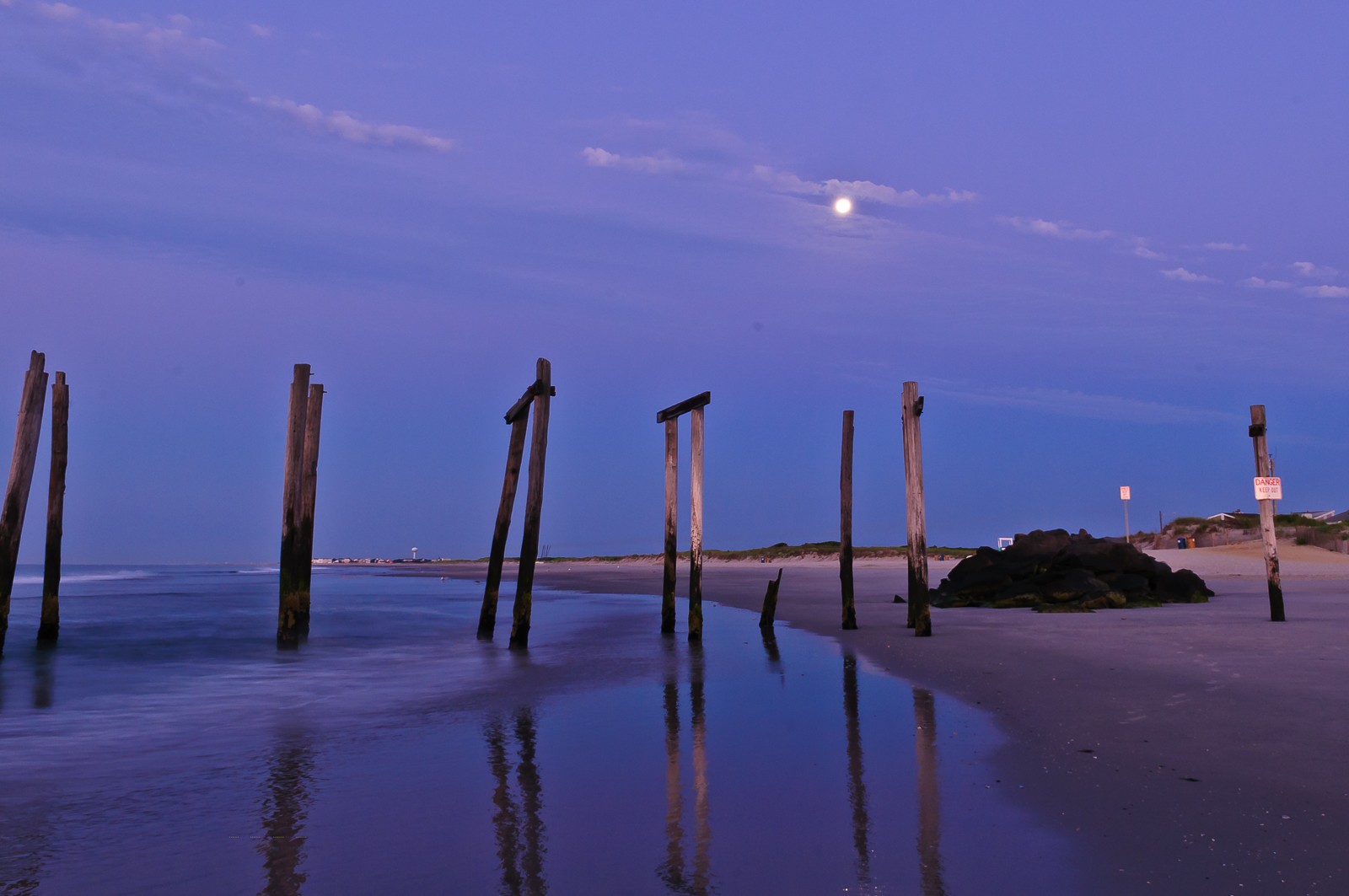 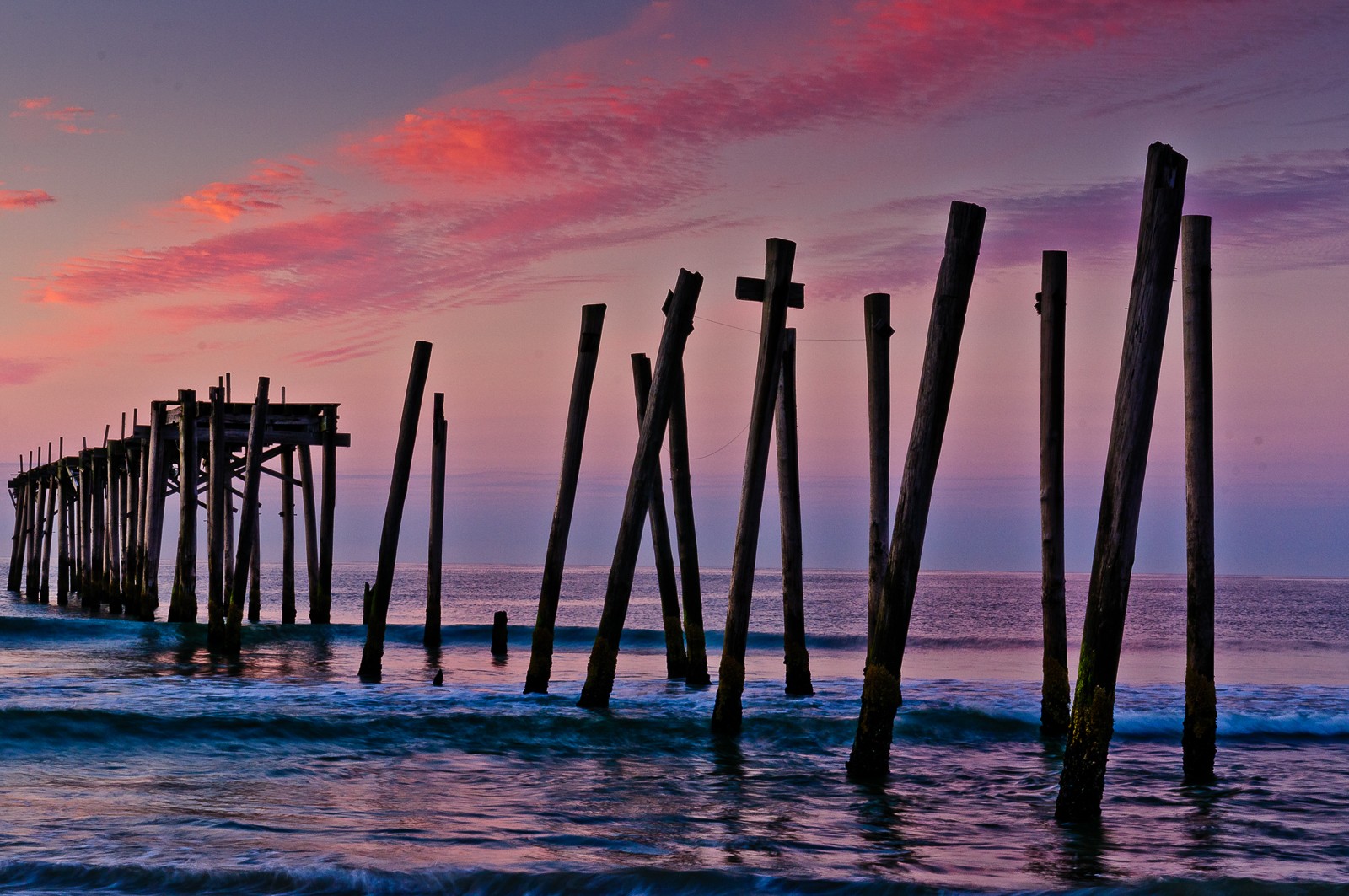 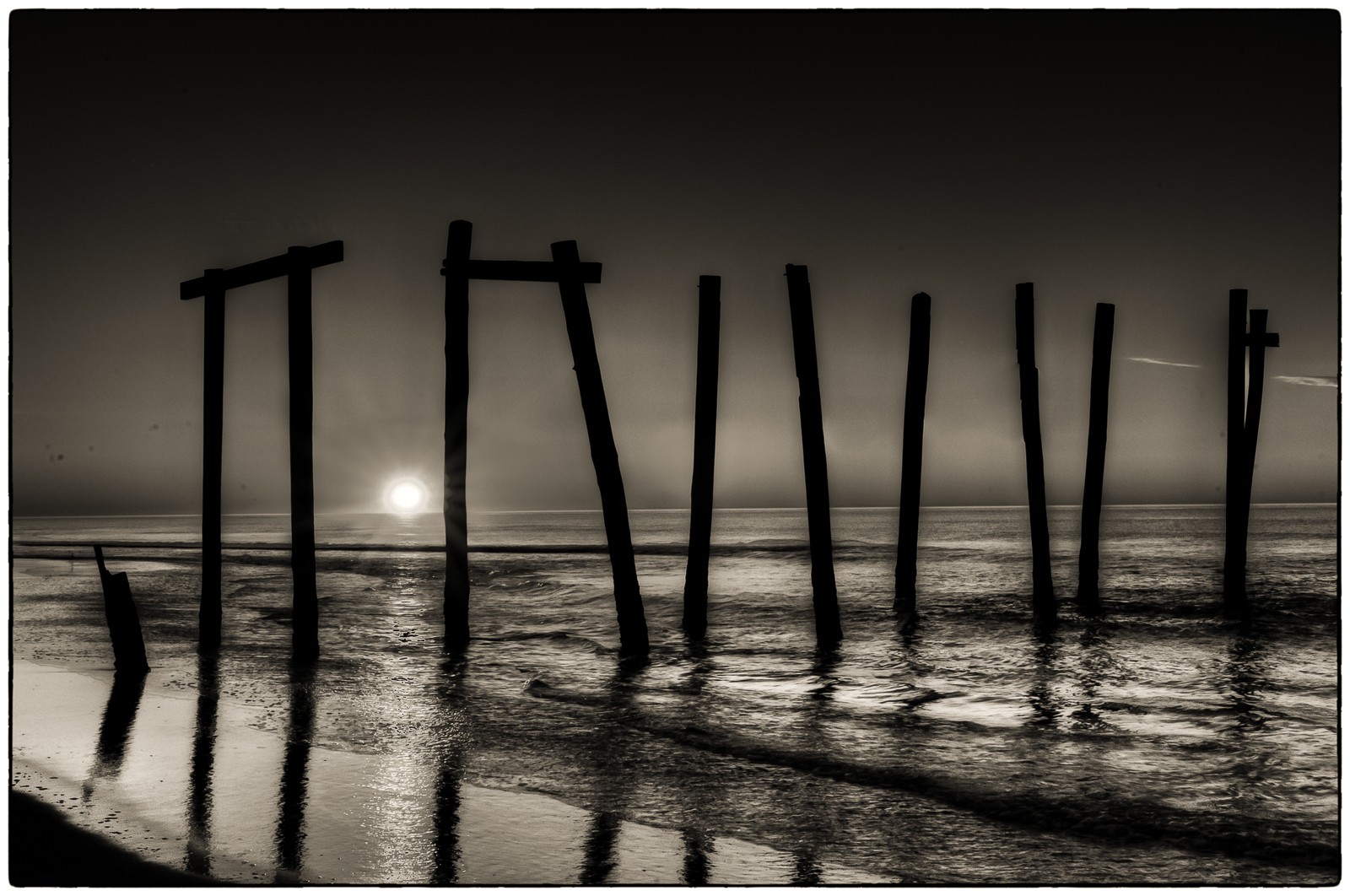 Updated gallery of photographs of a Fine Art landscape of Ocean City New Jersey Piers.
The island, a stretch of dunes and swamps running for seven miles, had been used by local Native Americans who were brought there by its abundance of fish during the summer months. Originally purchased by the Somers family, the island had once been named Peck’s Beach, believed to have been given the name for a whaler named John Peck who had a camp on the island.

Buy a print of these Ocean City Piers at Fine Art America. Thanks.

Louis Dallara Louis is a Fine Art photographer who photographs landscapes in the Pine lands of New Jersey. His prints are available at https://luminous-art-gallery.com/ 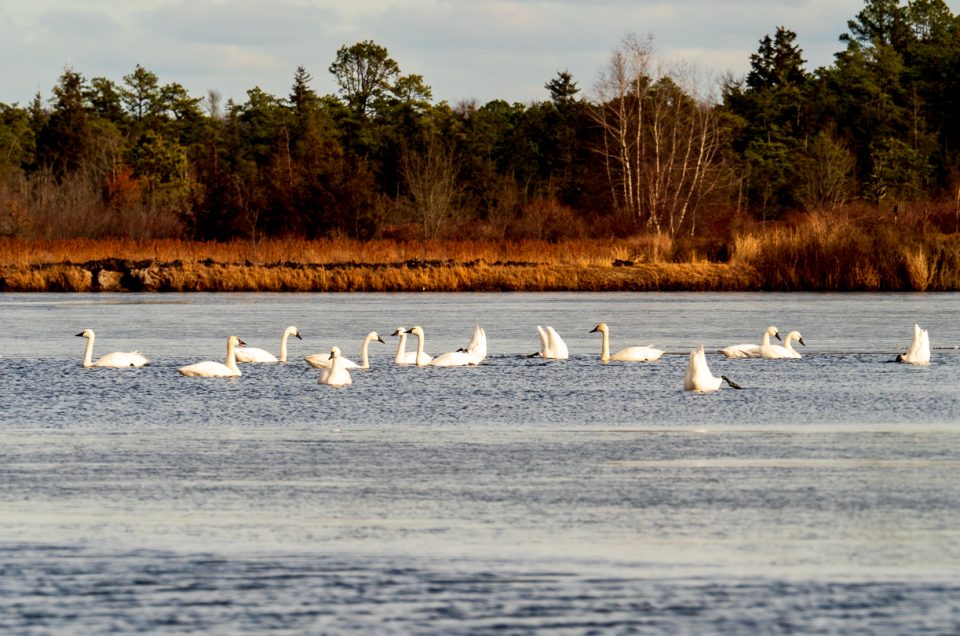 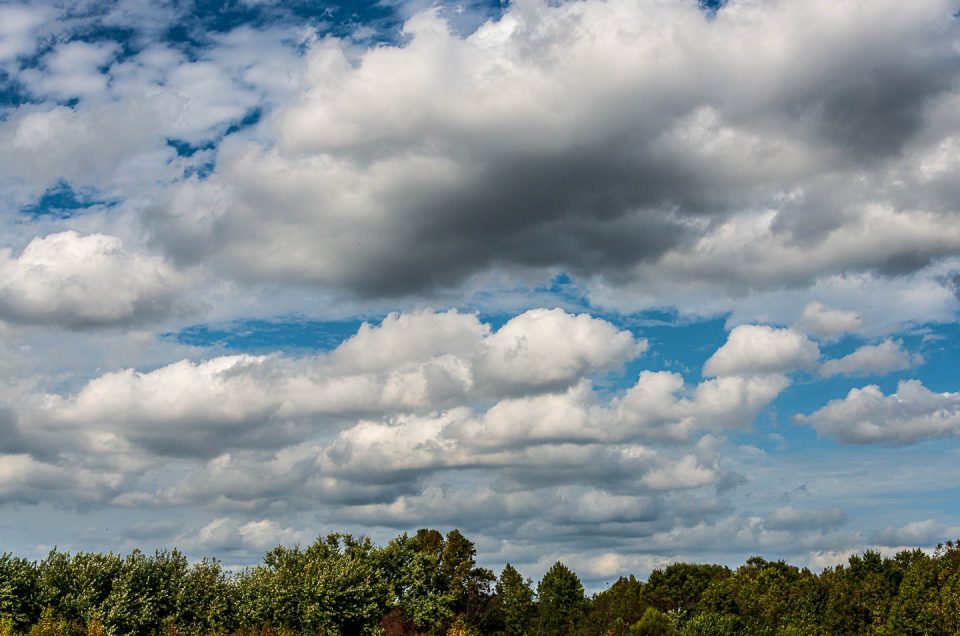 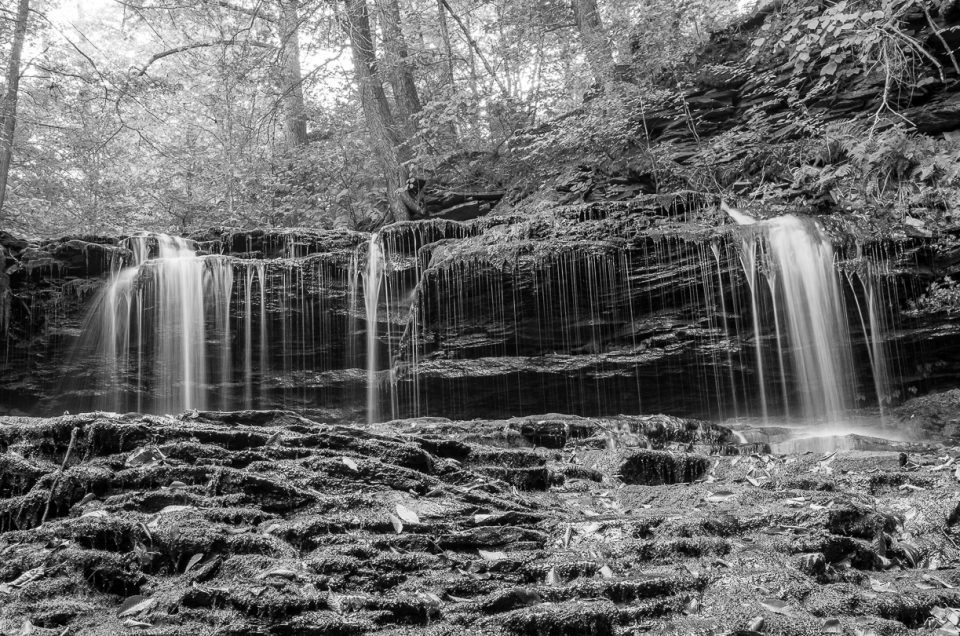 This is one of my favorite structures in the world. I love how you set this one up, Lo.

Thanks for the nice comments. I’ve just moved the site to a new server and testing it out.
Good to see you. Be well