Peniscola, often called the “Gibraltar of Valencia”, and locally as “The City in the Sea”, is a fortified seaport, with a lighthouse, built on a rocky headland about 220​ …

The site of many historical convergences and divergences, Peñíscola has nevertheless remained a highly evocative place throughout the centuries. This Mediterranean city has perpetually been surrounded by fortified walls and the endless golden sands of its two beaches. With a providential abundance of natural springs, such as Dins, La Petxina and the Font de Sant Pere fountain, the inaccessible fortress shelters around 500 houses within its steep and winding mediaeval streets. The Sant Pere, el Portal Fosc and Santa María Gates open onto the bastion, known by the Romans as Pene Iscola (Almost an Island), as it is joined to the mainland by nothing more than a very thin stretch of land. 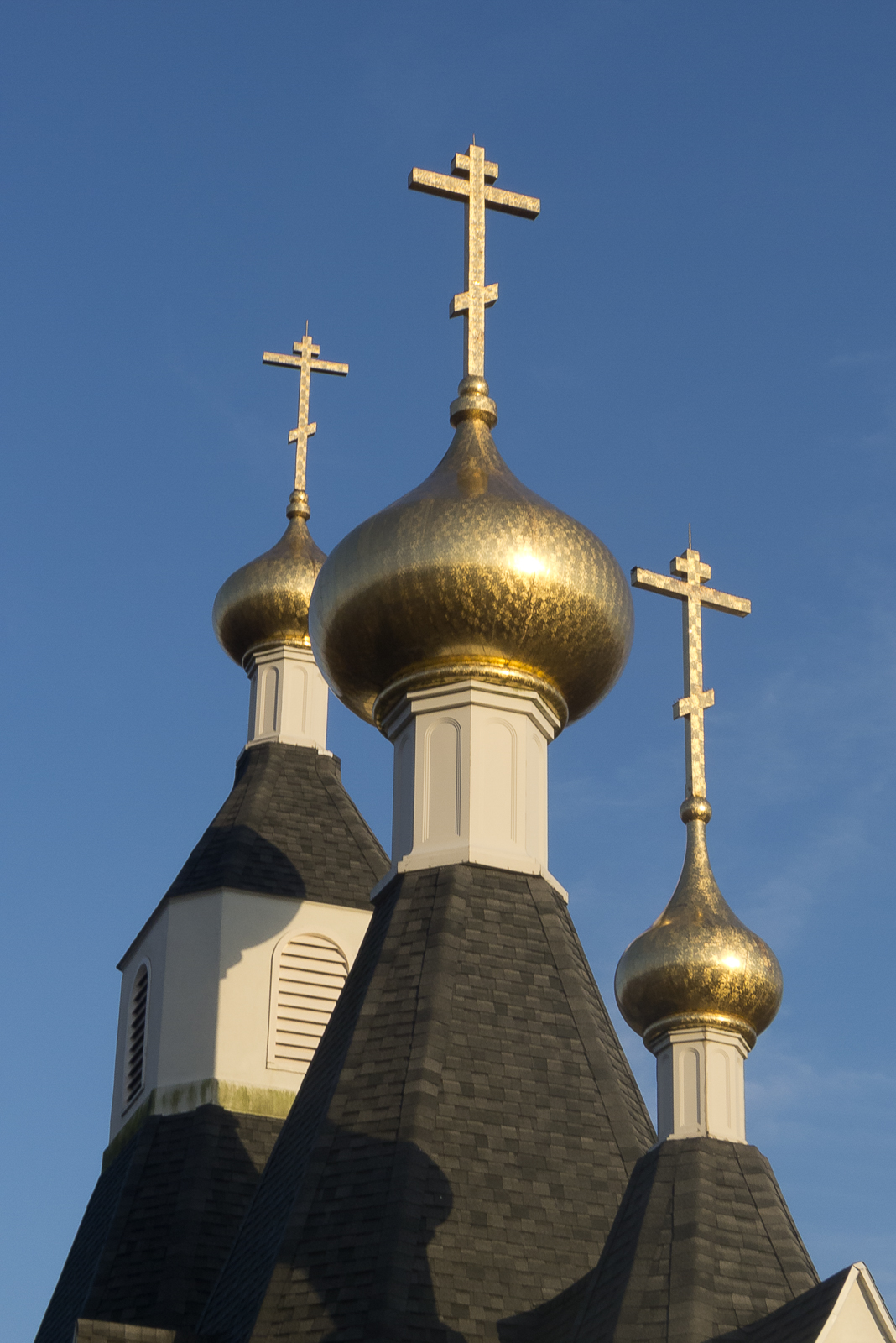 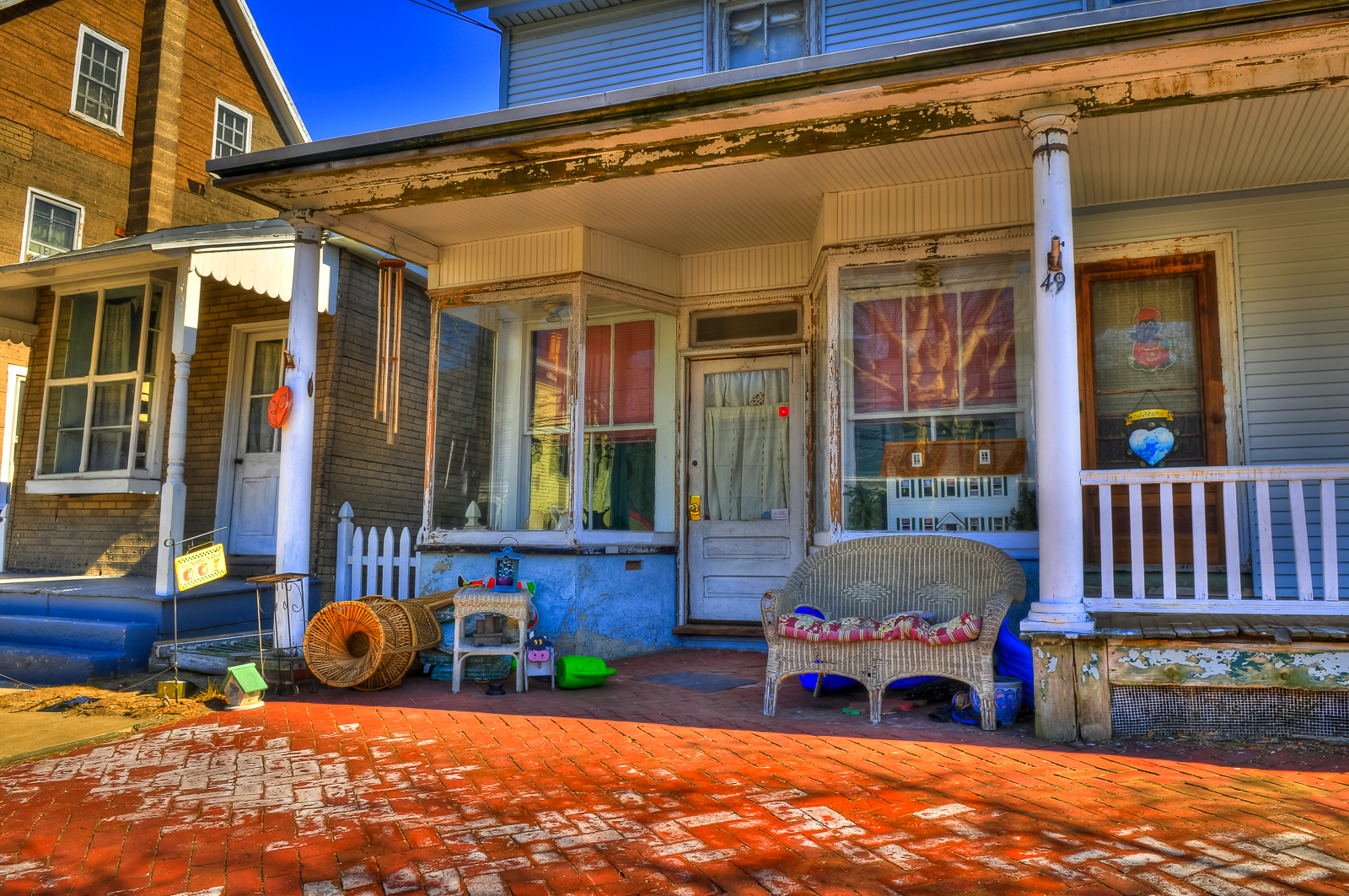 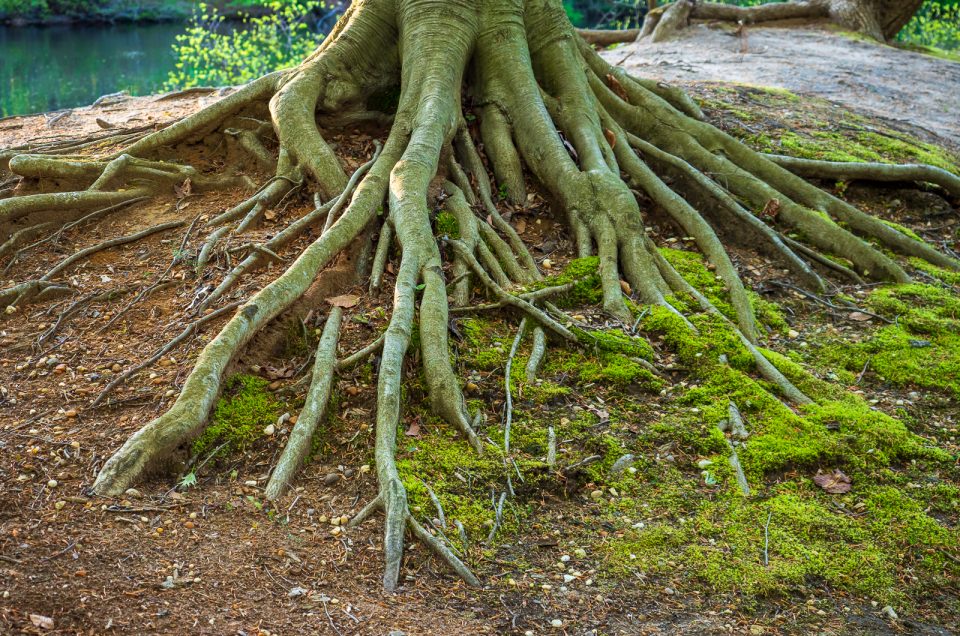