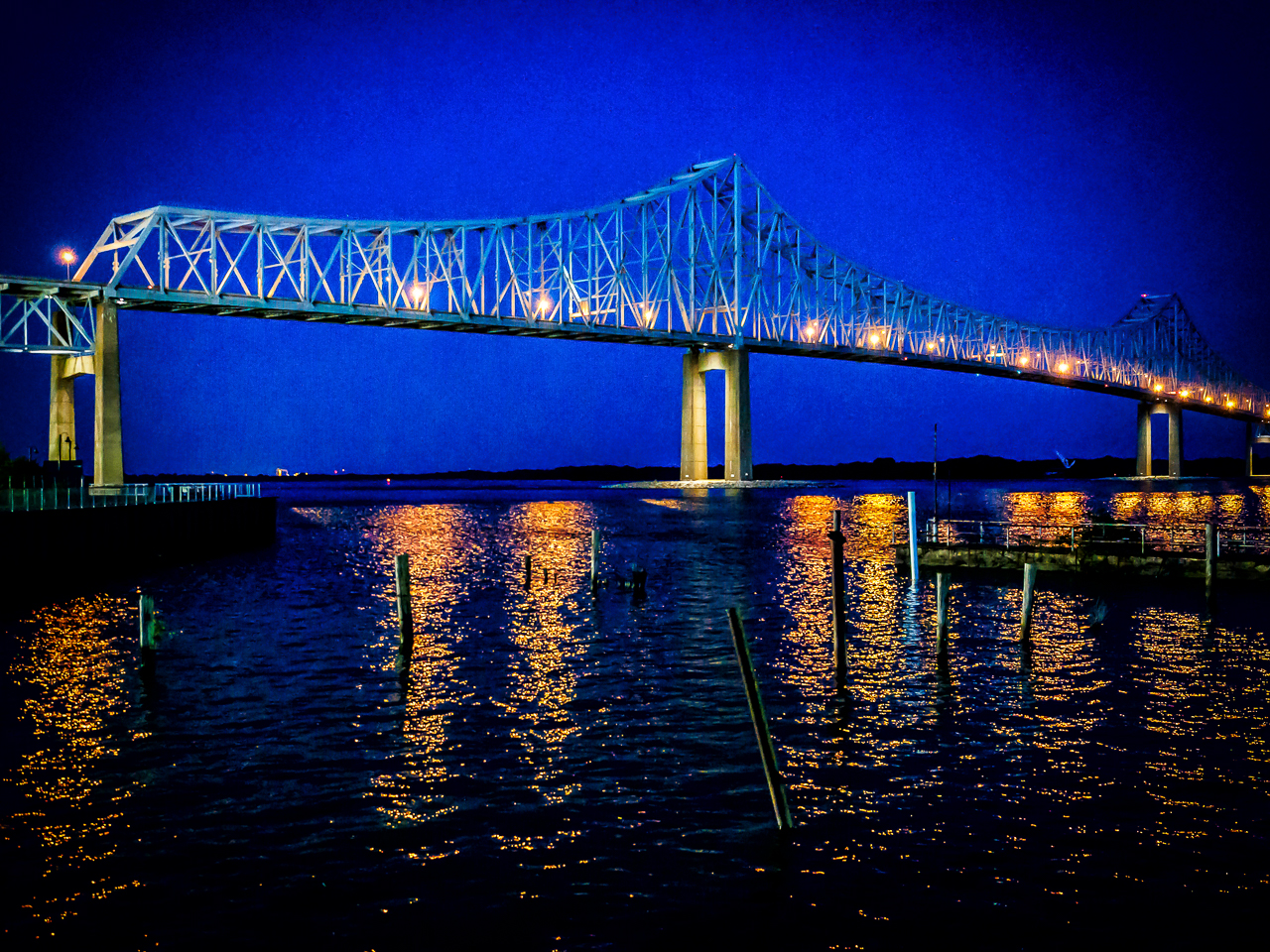 The Commodore Barry Bridge is a cantilever bridge that spans the Delaware River from Chester, Pennsylvania to Bridgeport, in Logan Township, New Jersey, USA. It is named after the American Revolutionary War hero and Philadelphia resident John Barry.

Construction of the bridge began on April 14, 1969, and it opened to traffic on February 1, 1974. It has a total length of 13,912 feet (4,240 m), and a main span of 1,644 feet (501 m), making the bridge the fourth longest cantilever bridge in the world, and the longest in the United States.[2] The road has a total of five lanes, divided by a zipper barrier, in which a machine can configure the number of lanes in each direction, depending upon traffic volume or construction. The bridge is designated as part of U.S. Route 322 and has direct connections with PA Route 291 (W. 2nd Street), U.S. Route 13 (W. 9th Street) and Interstate 95 in Chester and U.S. Route 130 in Bridgeport, with a connection to Interstate 295 and the New Jersey Turnpike within a 5-mile (8.0 km) radius of the bridge. 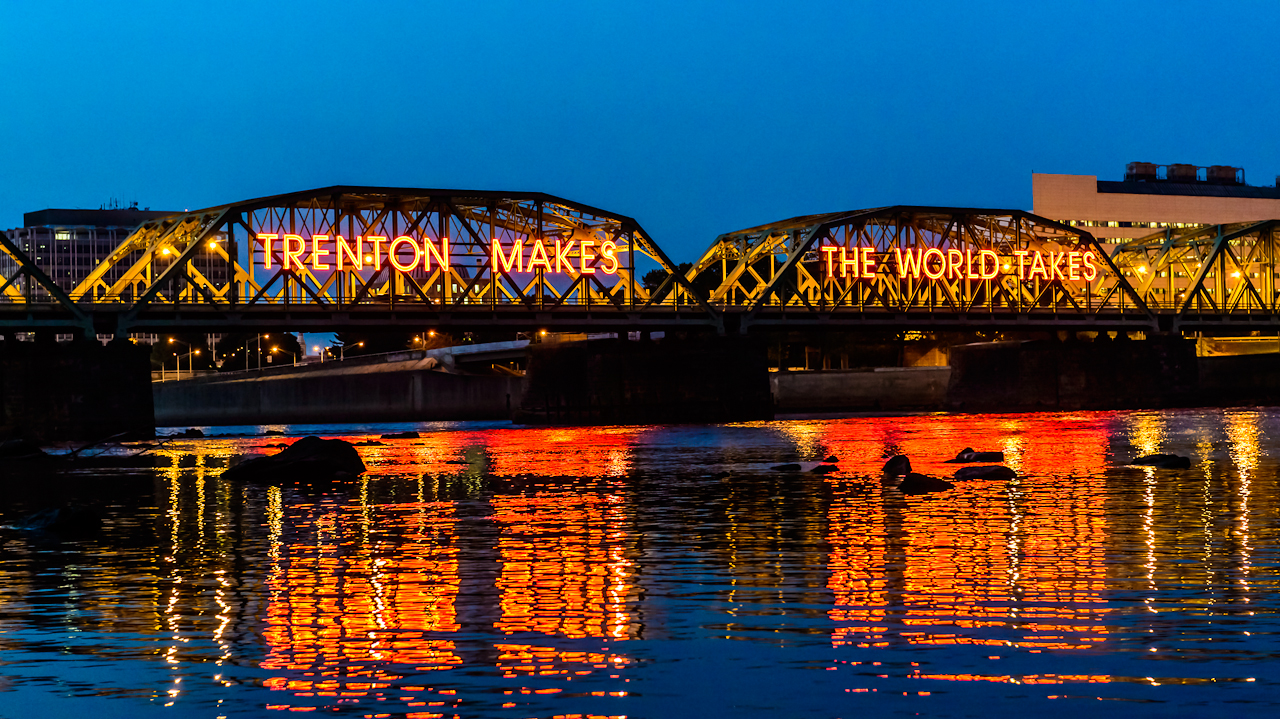 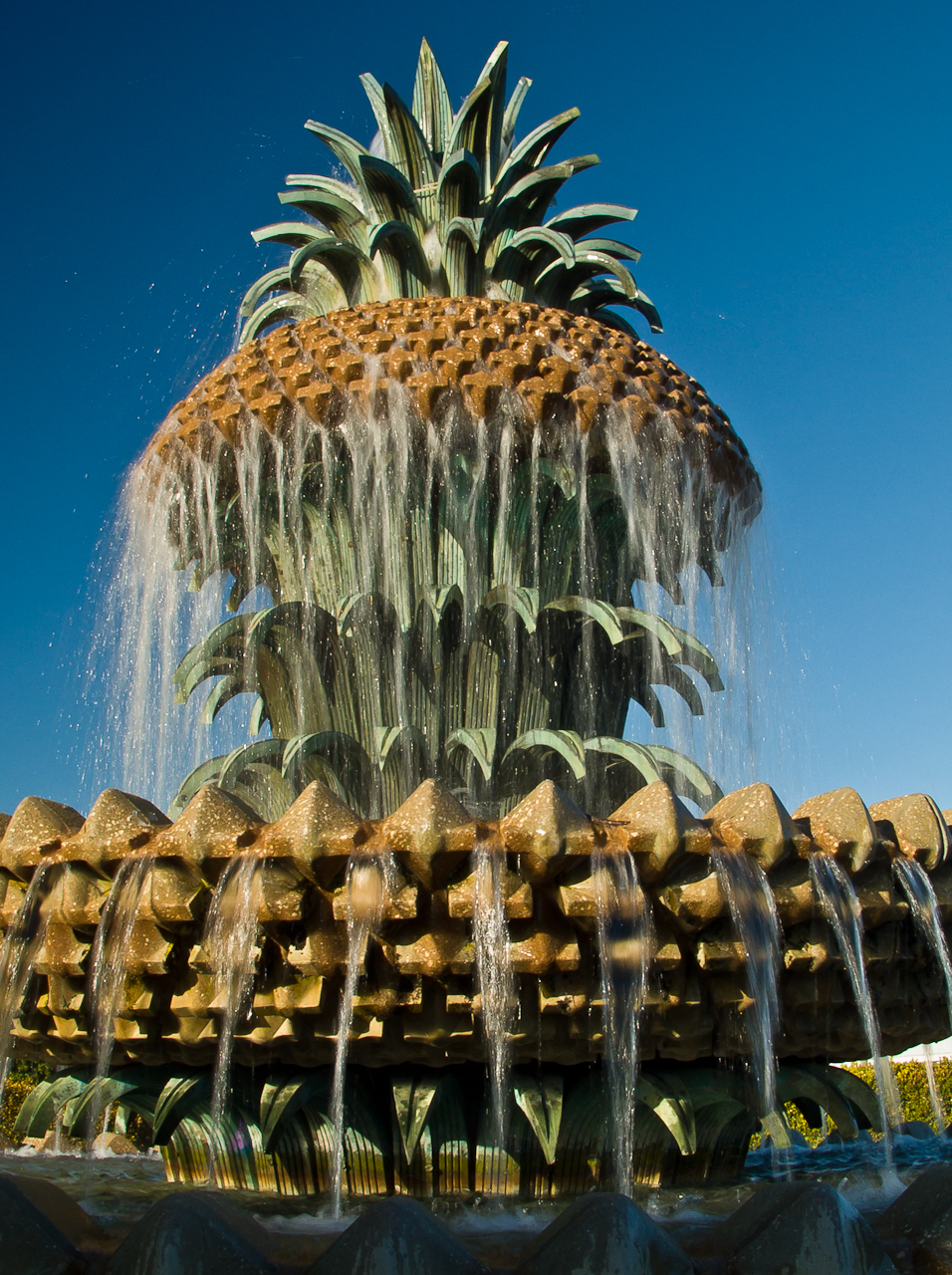