The first building campaign (1664–1668) commenced with the Plaisirs de l’Île enchantée of 1664, a fête that was held between 7 and 13 May 1664. The fête was ostensibly given to celebrate the two queens of France – Anne of Austria, the Queen Mother, and Marie-Thérèse, Louis XIV’s wife, but in reality honored the king’s mistress, Louise de La Vallière. The celebration of the Plaisirs de l’Île enchantée is often regarded as a prelude to the War of Devolution, which Louis waged against Spain. The first building campaign (1664–1668) involved alterations in the château and gardens to accommodate the 600 guests invited to the party (Nolhac, 1899, 1901; Marie, 1968; Verlet, 1985). 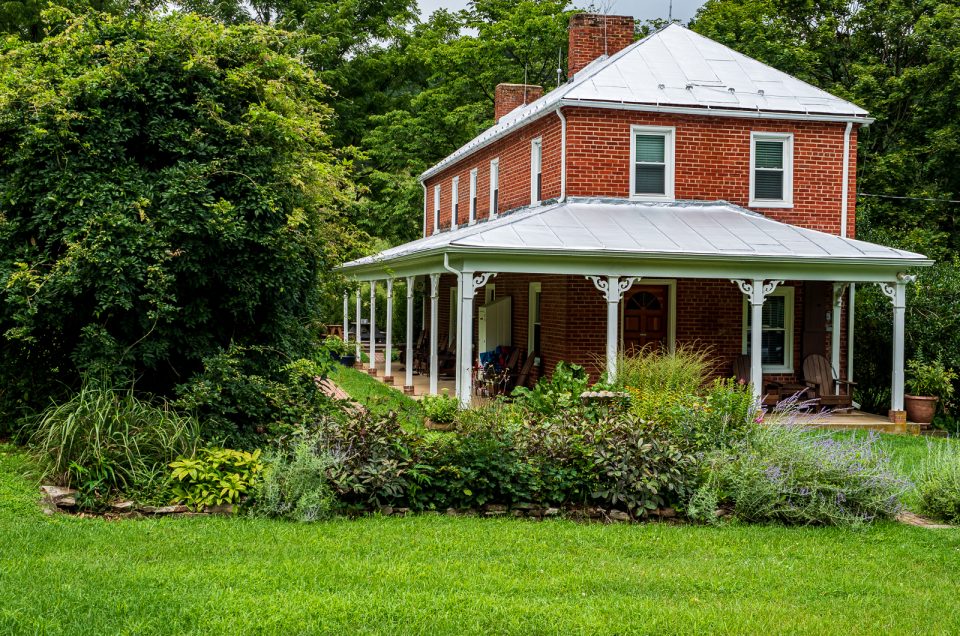