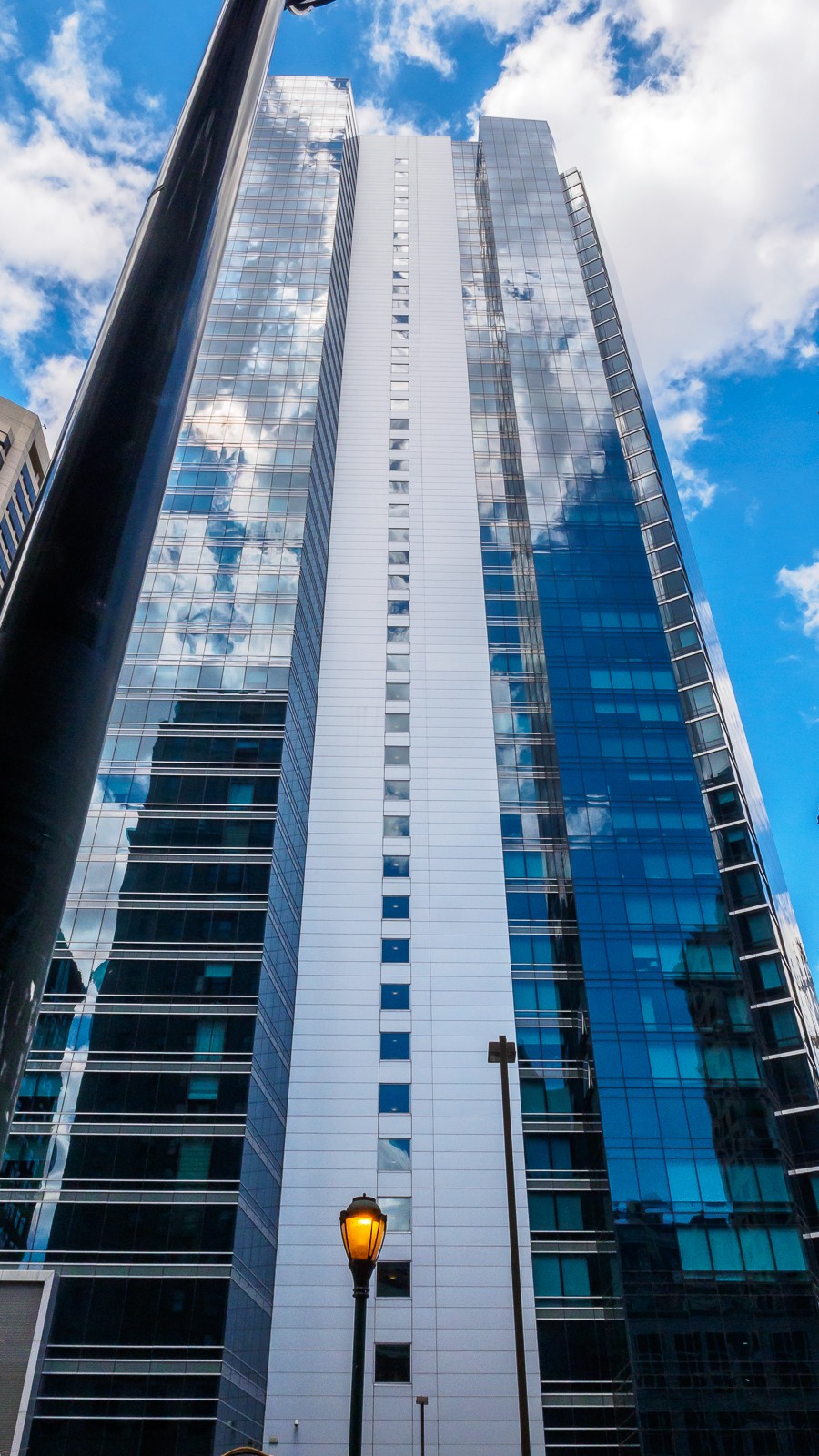 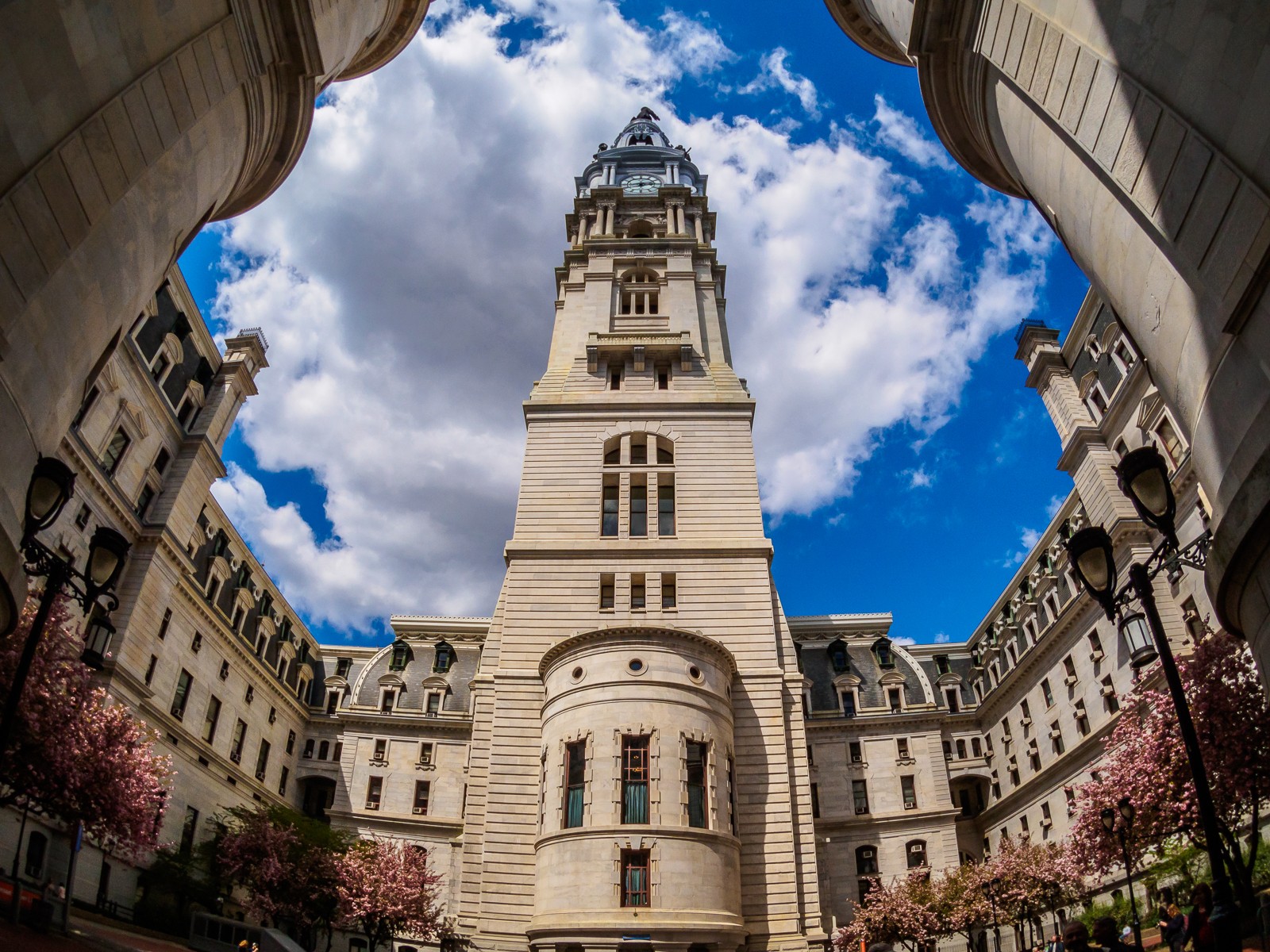 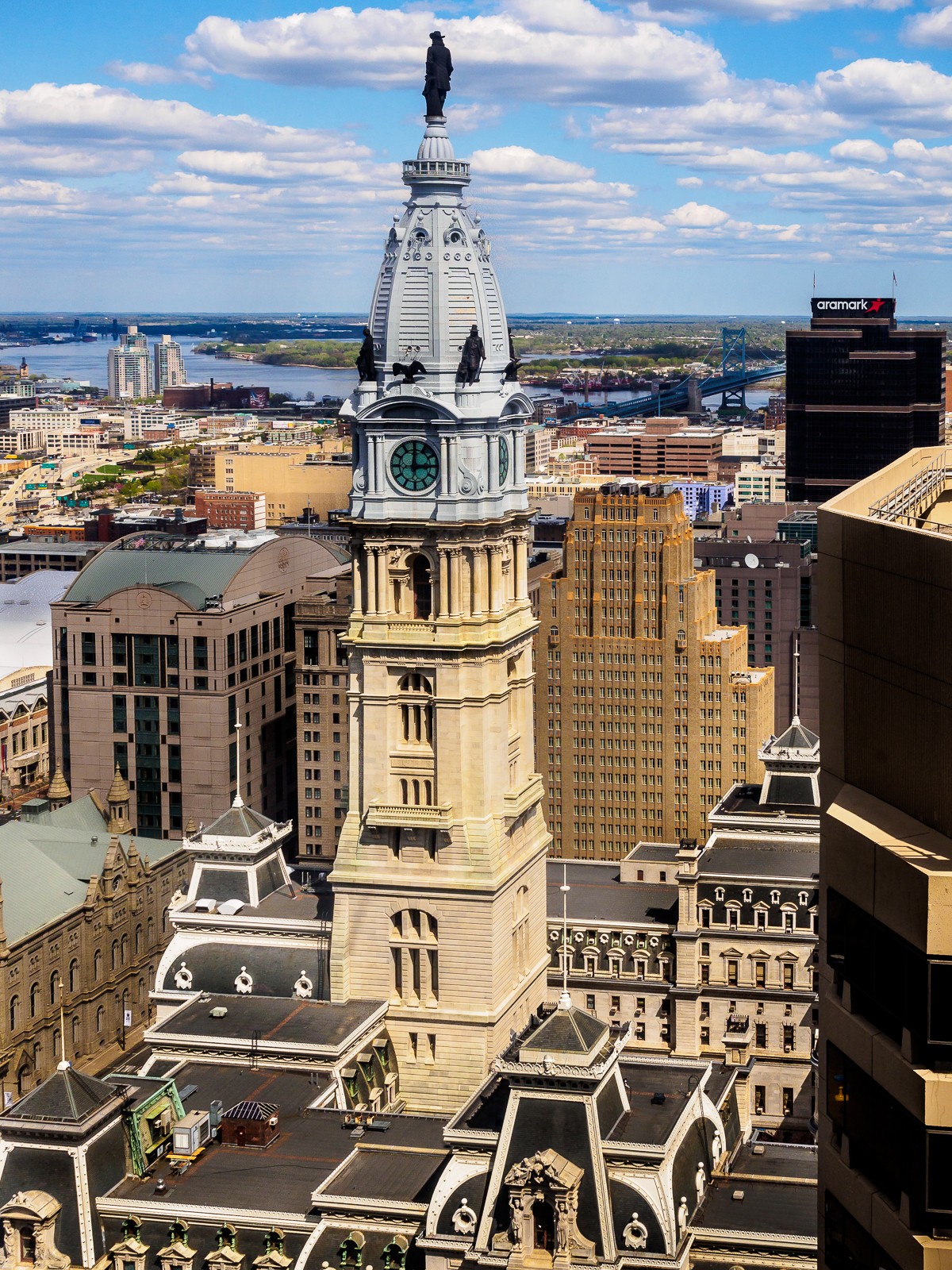 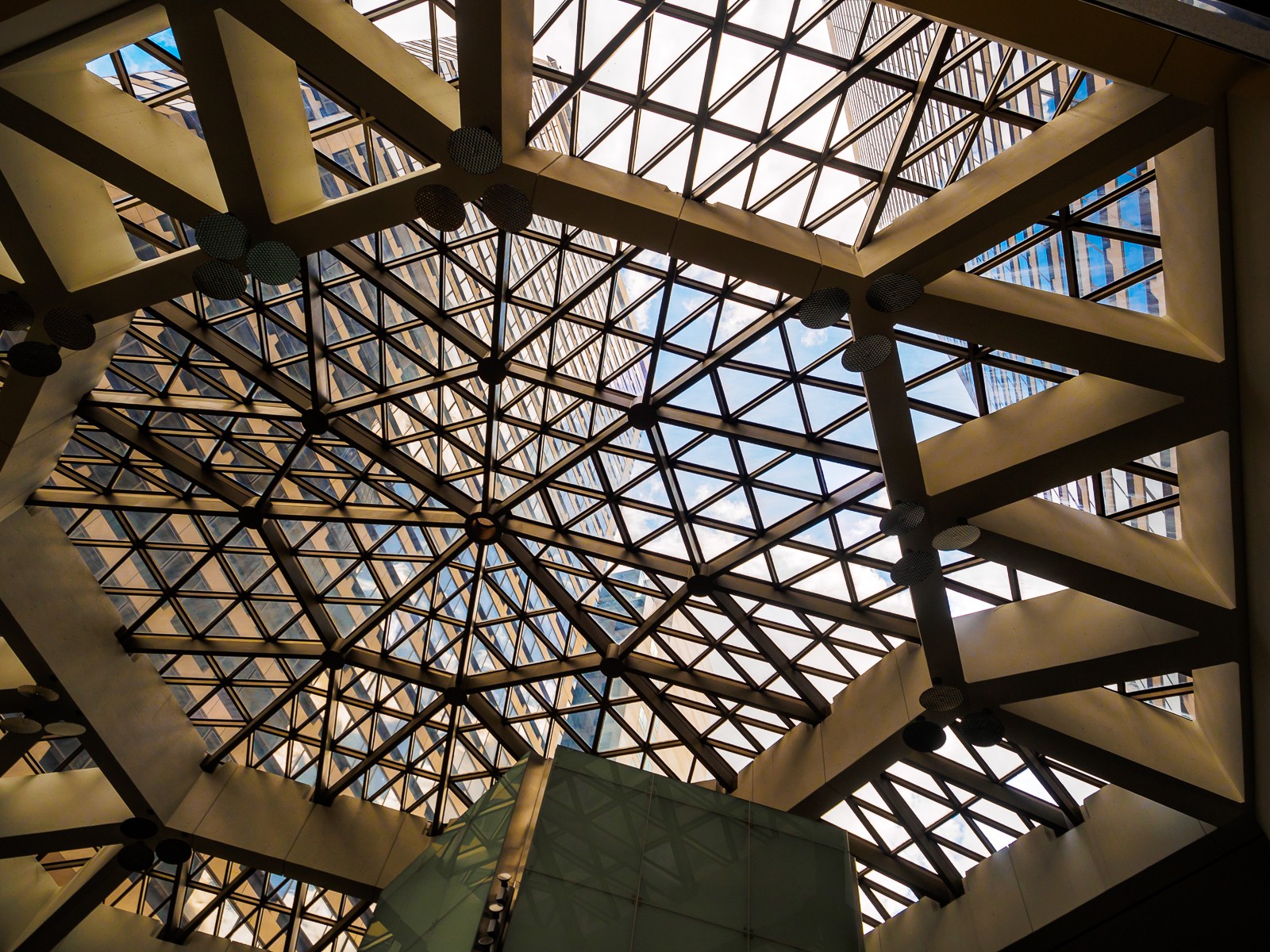 I love Philadelphia, the city has heart and I enjoyed photographing it with some friends. Here’s some images from that photo shoot. I hope you enjoy them please leave comments if you like.

Philadelphia City Hall is the house of government for the city of Philadelphia, in the commonwealth of Pennsylvania.
At 548 ft (167 m), including the statue of city founder William Penn atop it, it was the tallest habitable building in the world from 1894 to 1908. It remained the tallest in Pennsylvania until it was surpassed in 1932 by the Gulf Tower in Pittsburgh; it was the tallest in Philadelphia until the construction of One Liberty Place (1984–87) ended the informal gentleman’s agreement that limited the height of buildings in the city. Today, it is the state’s 16th-tallest building.
City Hall has been the world’s tallest masonry building since the 1953 collapse of the pinnacle of the Mole Antonelliana in Turin.[3][4] Its weight is borne by granite and brick walls up to 22 feet (6.7 m) thick. The principal exterior materials are limestone, granite, and marble.
In 2007, the building was voted #21 on the American Institute of Architects’ list of Americans’ 150 favorite U.S. structures.[5]
https://fineartamerica.com/announcementrecentsale.html?announcement=tru 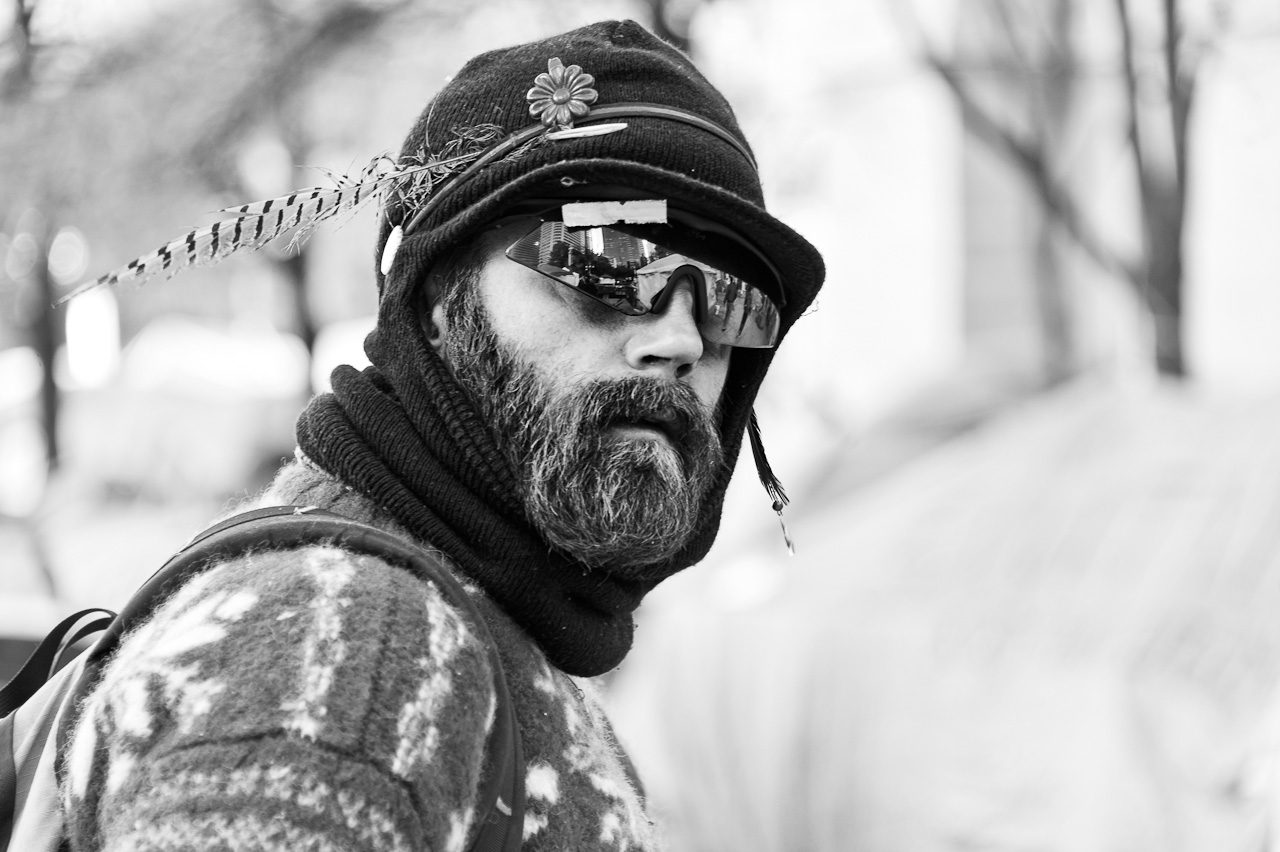 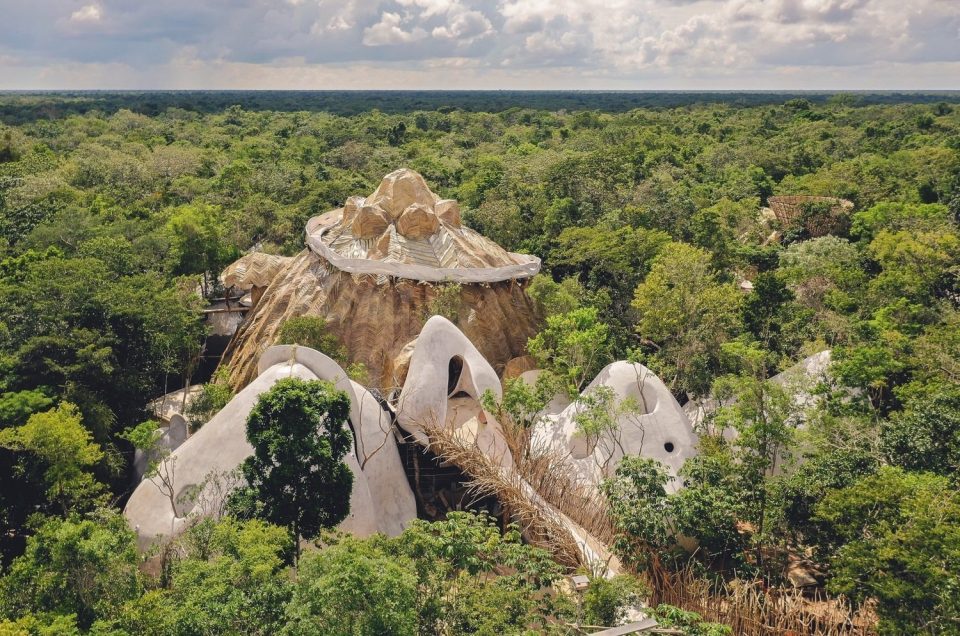 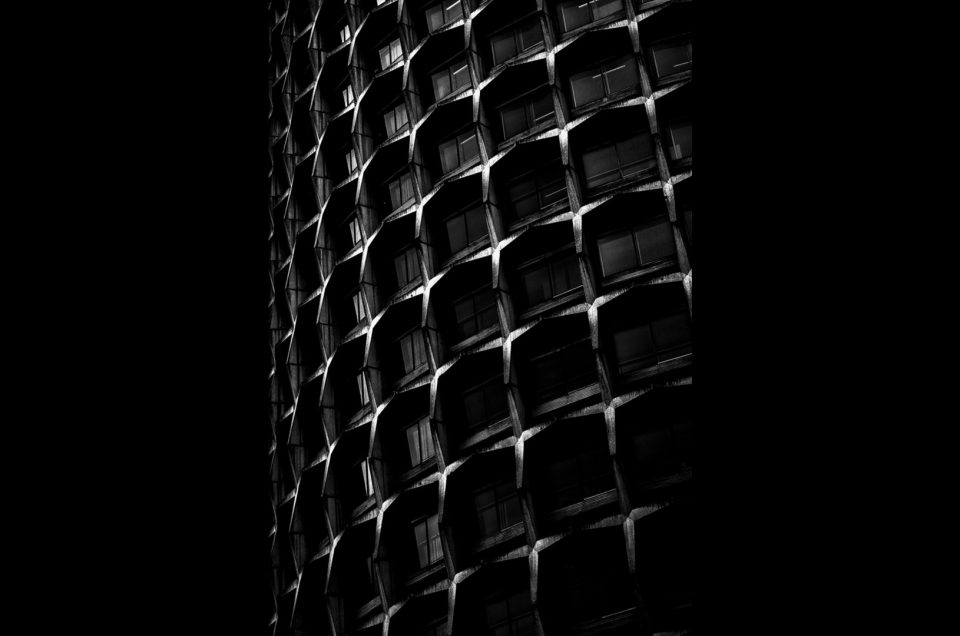