Some more of my tree photography with a panning effect to make the trees look alive, which they are. When they appear to die, they aren’t dead, they root system are alive supporting other trees and micro organisms. this is another wonderful example of how complex nature is and only if we would take time to understand it.

“There are mornings when, from the first ray of light seized upon by the eye, and the first simple sounds that get inside the head, the heart is convinced that it is existing in rhythm to a kind of unheard music, familiar but forgotten because long ago it was interrupted and only now has suddenly resumed playing. The silent melodies pass through the fabric of the consciousness like the wind through the meshes of a net, without moving it, but at the same time unmistakably there, all around it. For one who has never lived such a morning, its advent can be a paralyzing experience.” 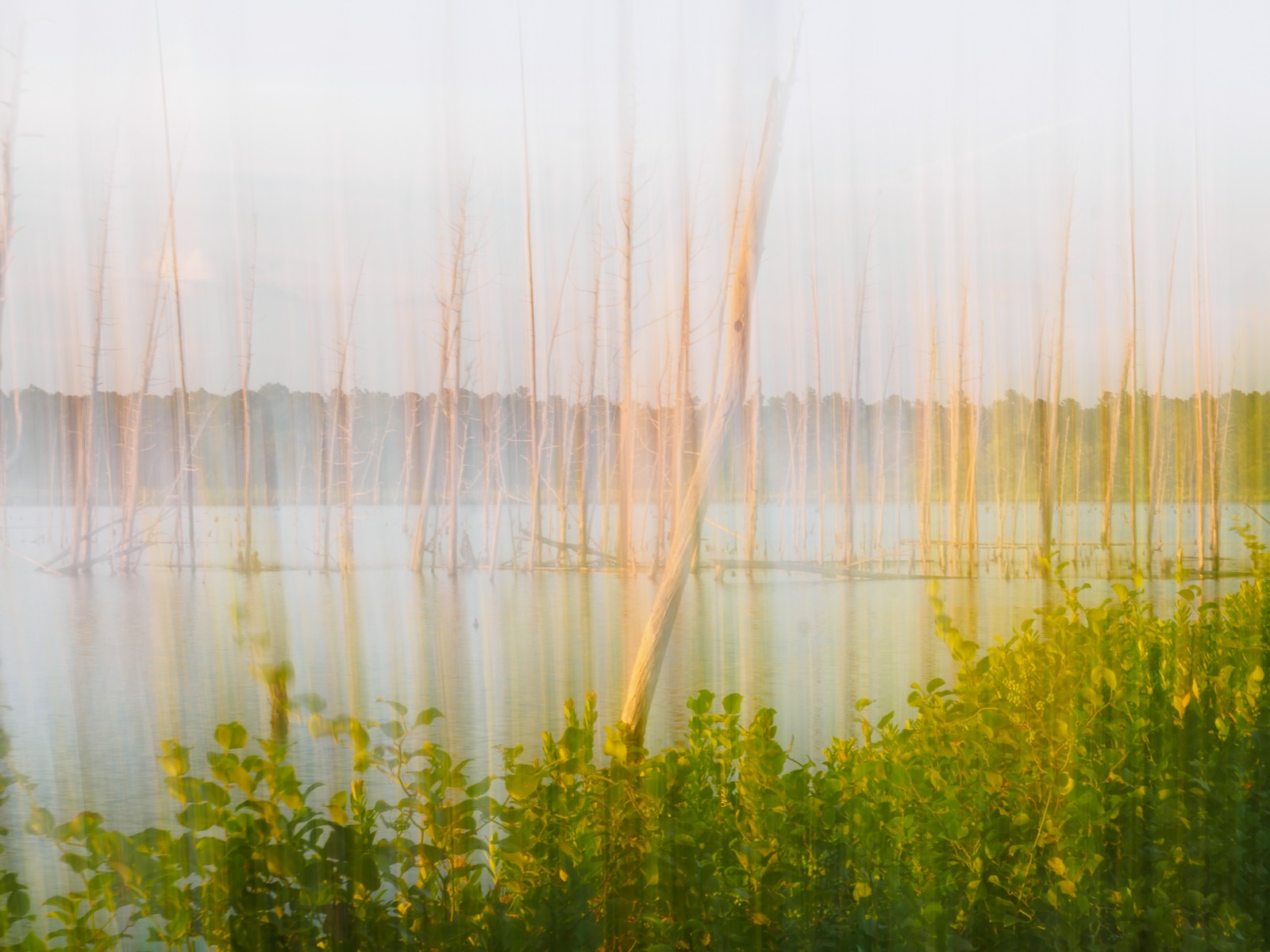 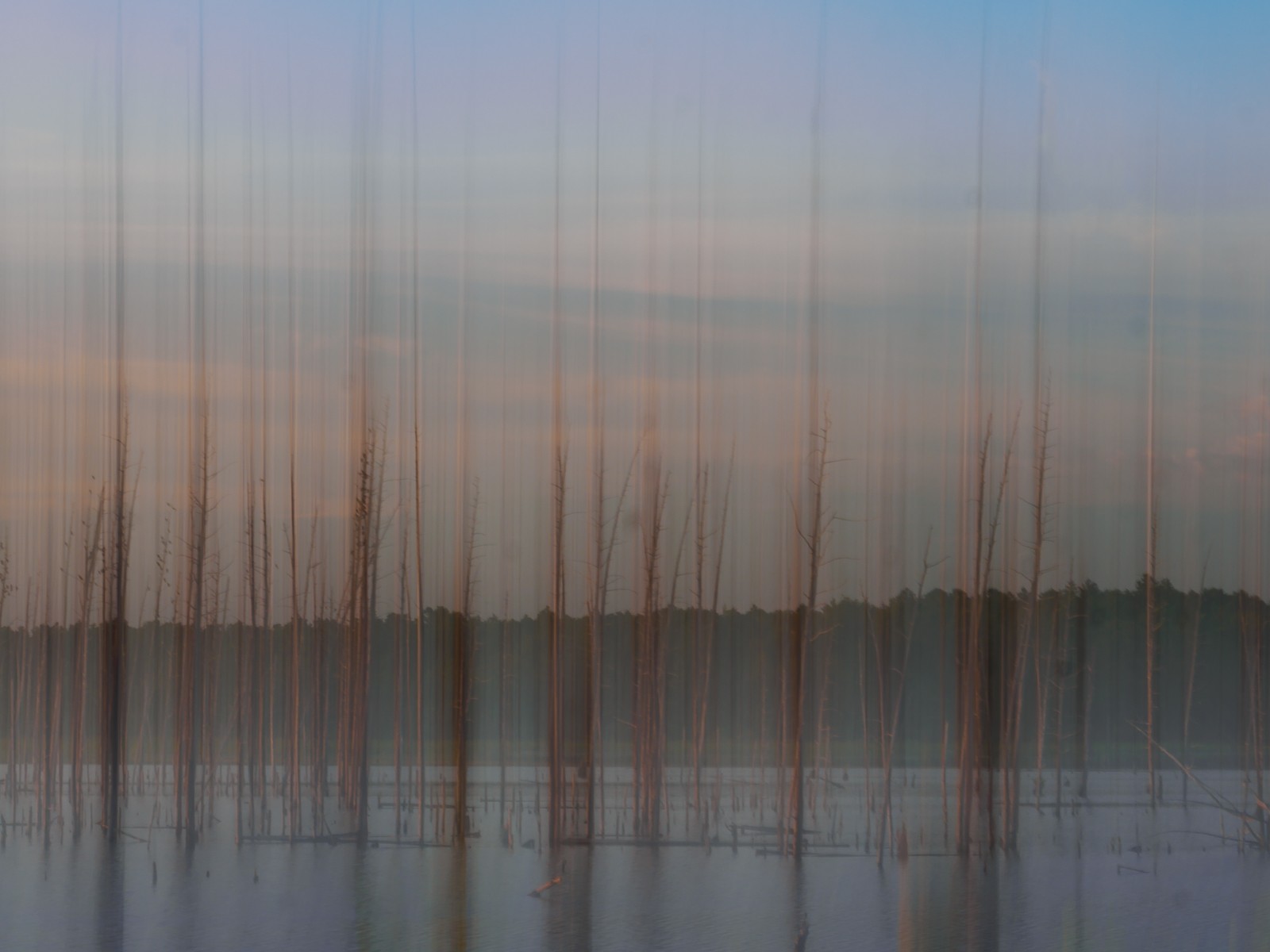 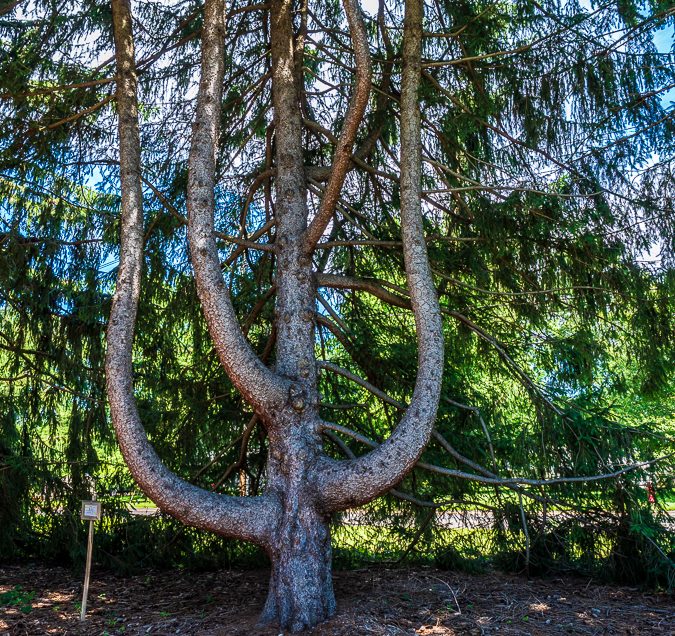