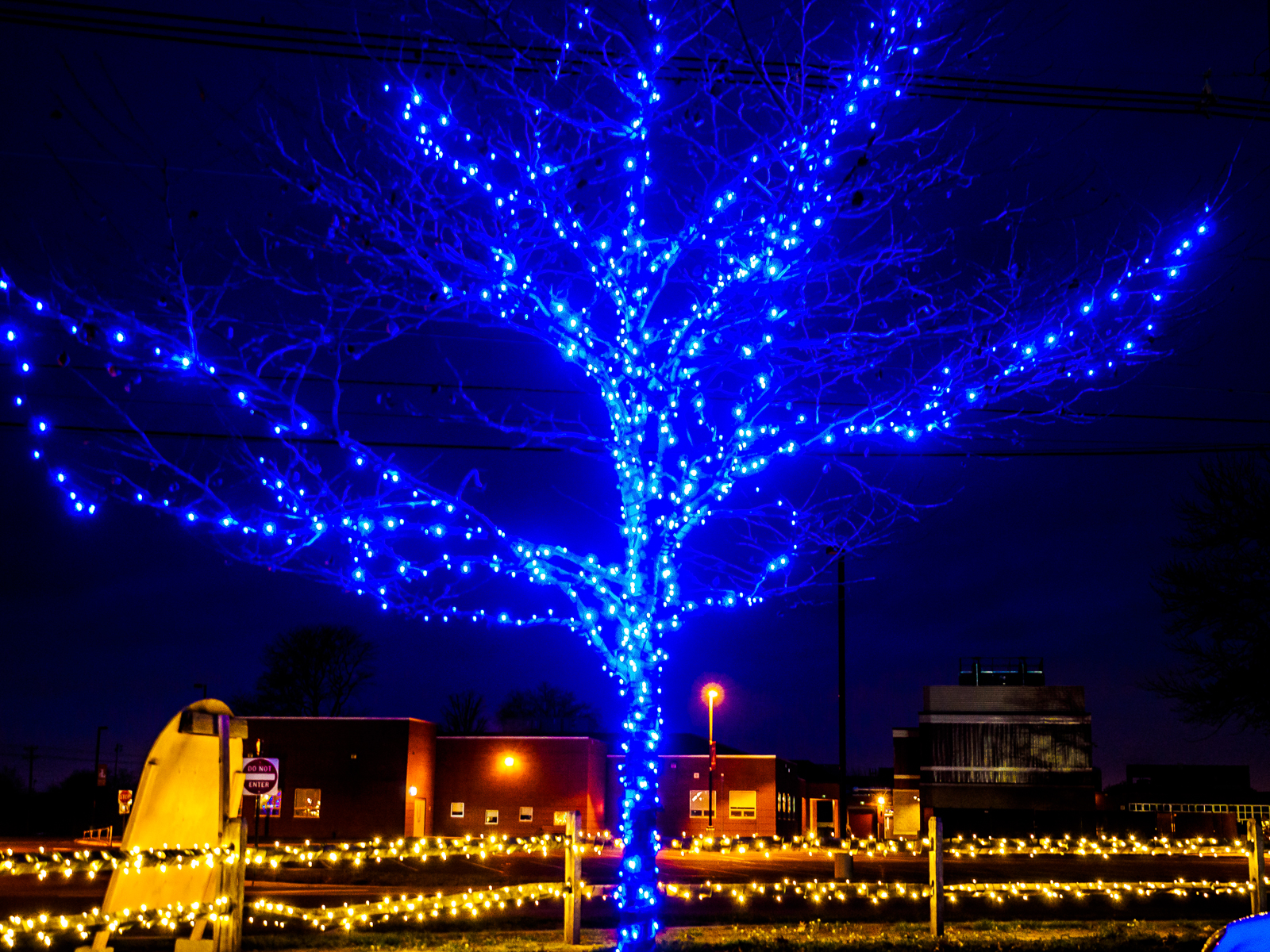 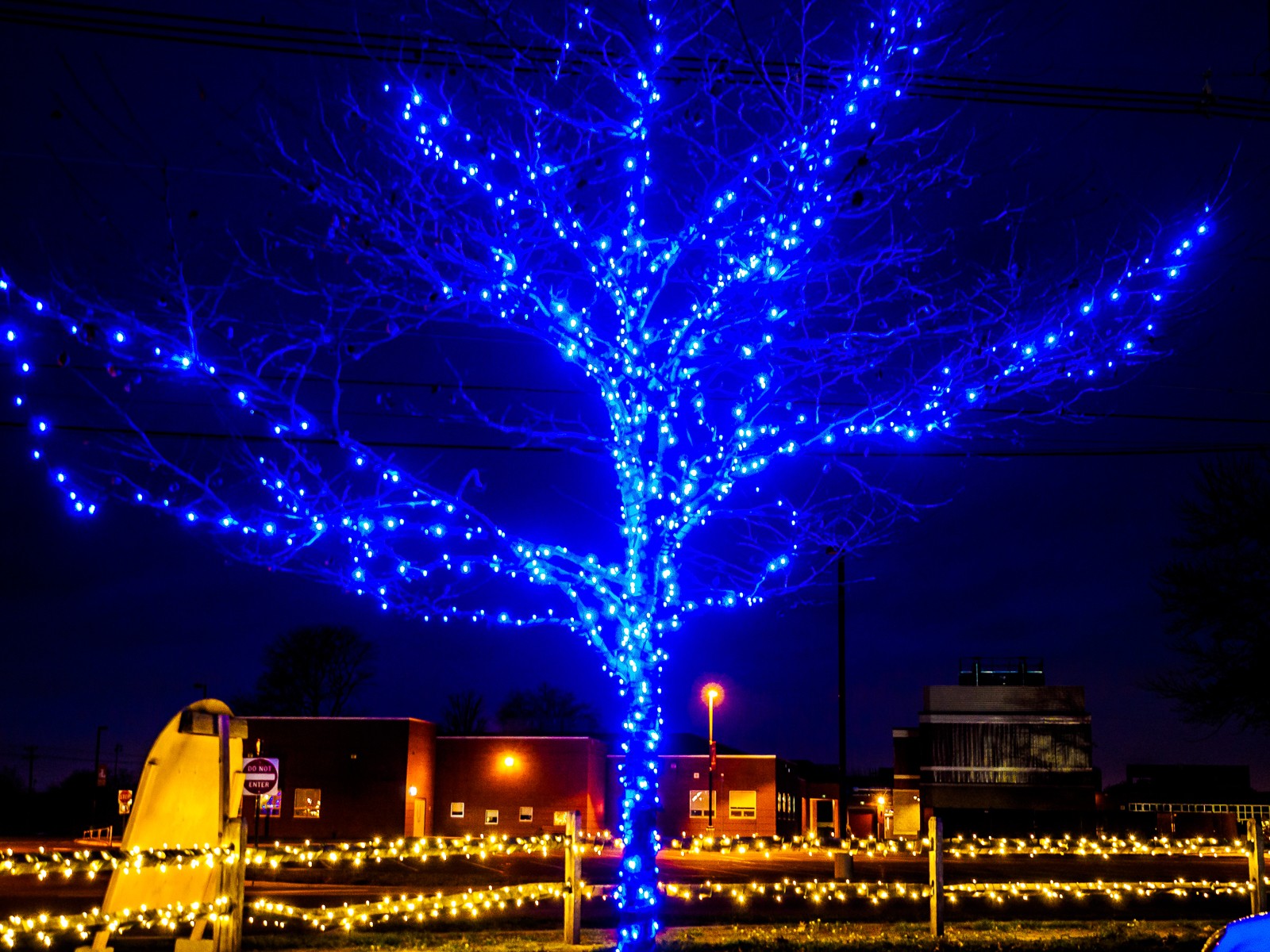 A tree of life is a common motif in various world theologies, mythologies, and philosophies. It alludes to the interconnection of all life on our planet and serves as a metaphor for common descent in the evolutionary sense.

Trees are significant in many of the world’s mythologies and religions, and have been given deep and sacred meanings throughout the ages. Human beings, observing the growth and death of trees, and the annual death and revival of their foliage, have often seen them as powerful symbols of growth, death and rebirth. Evergreen trees, which largely stay green throughout these cycles, are sometimes considered symbols of the eternal, immortality or fertility. The image of the Tree of life or world treeoccurs in many mythologies.

Sacred or symbolic trees include the Banyan and the Peepal (Ficus religiosa) trees in Hinduism, the Yule Tree in Germanic mythology, the Tree of Knowledge of Judaism and Christianity, the Bodhi treein Buddhism and Saglagar tree in Mongolian Tengriism. In folk religion and folklore, trees are often said to be the homes of tree spirits. Germanic paganism as well as Celtic polytheism both appear to have involved cultic practice in sacred groves, especially grove of oak.[1] The term druid itself possibly derives from the Celtic word for oak. The Egyptian Book of the Dead mentions sycamores as part of the scenery where the soul of the deceased finds blissful repose.[2] 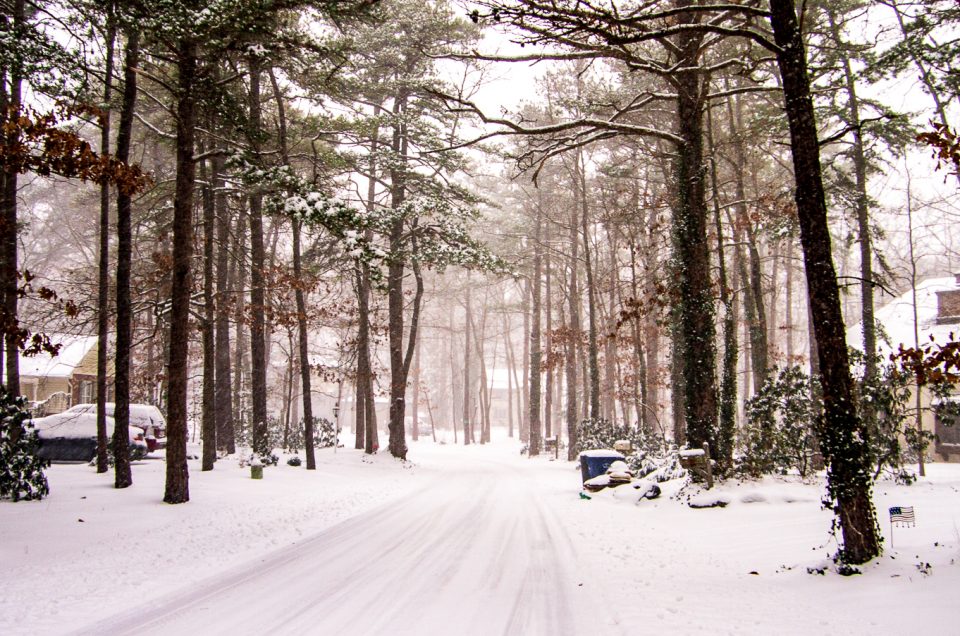 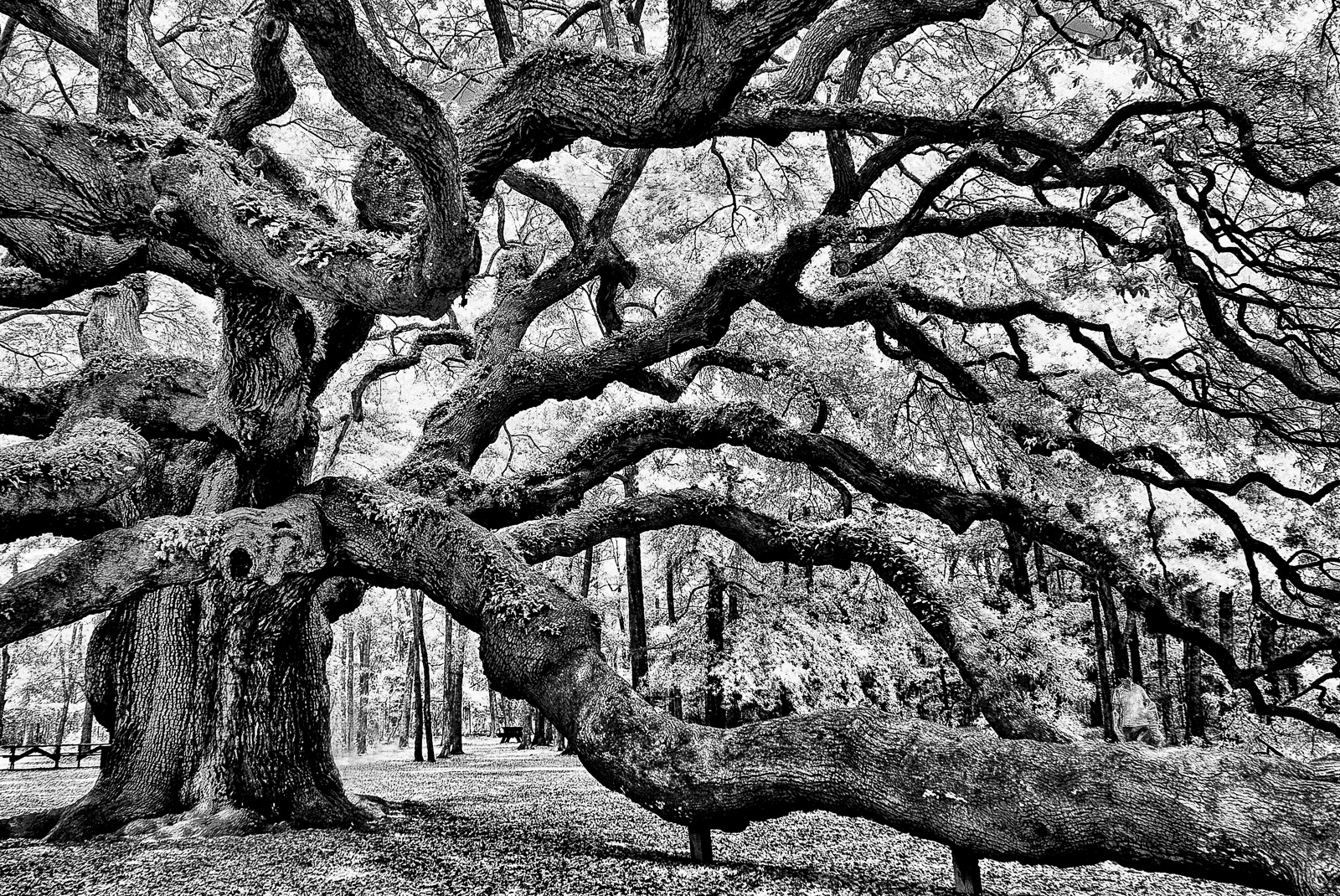