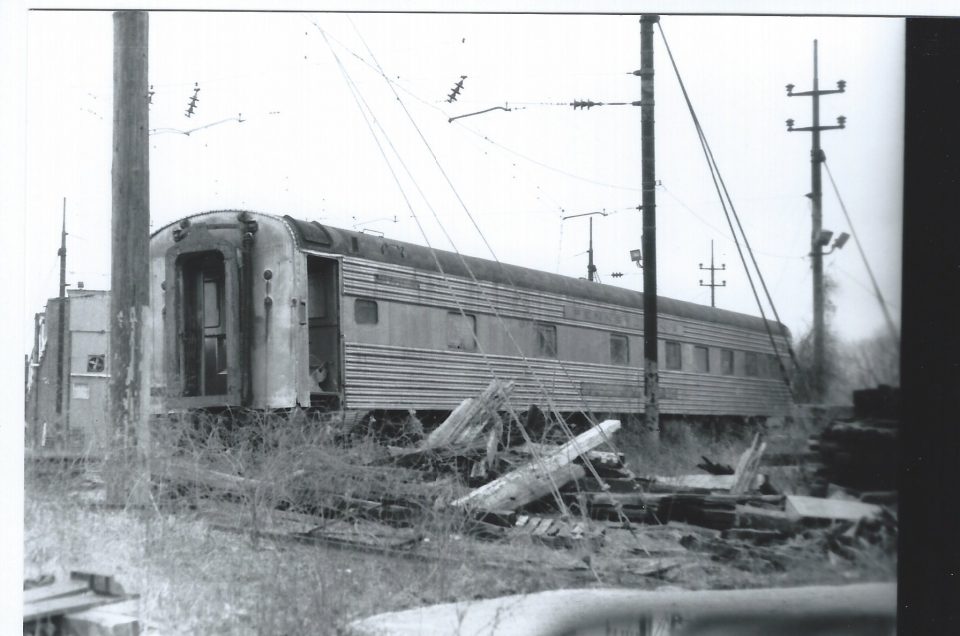 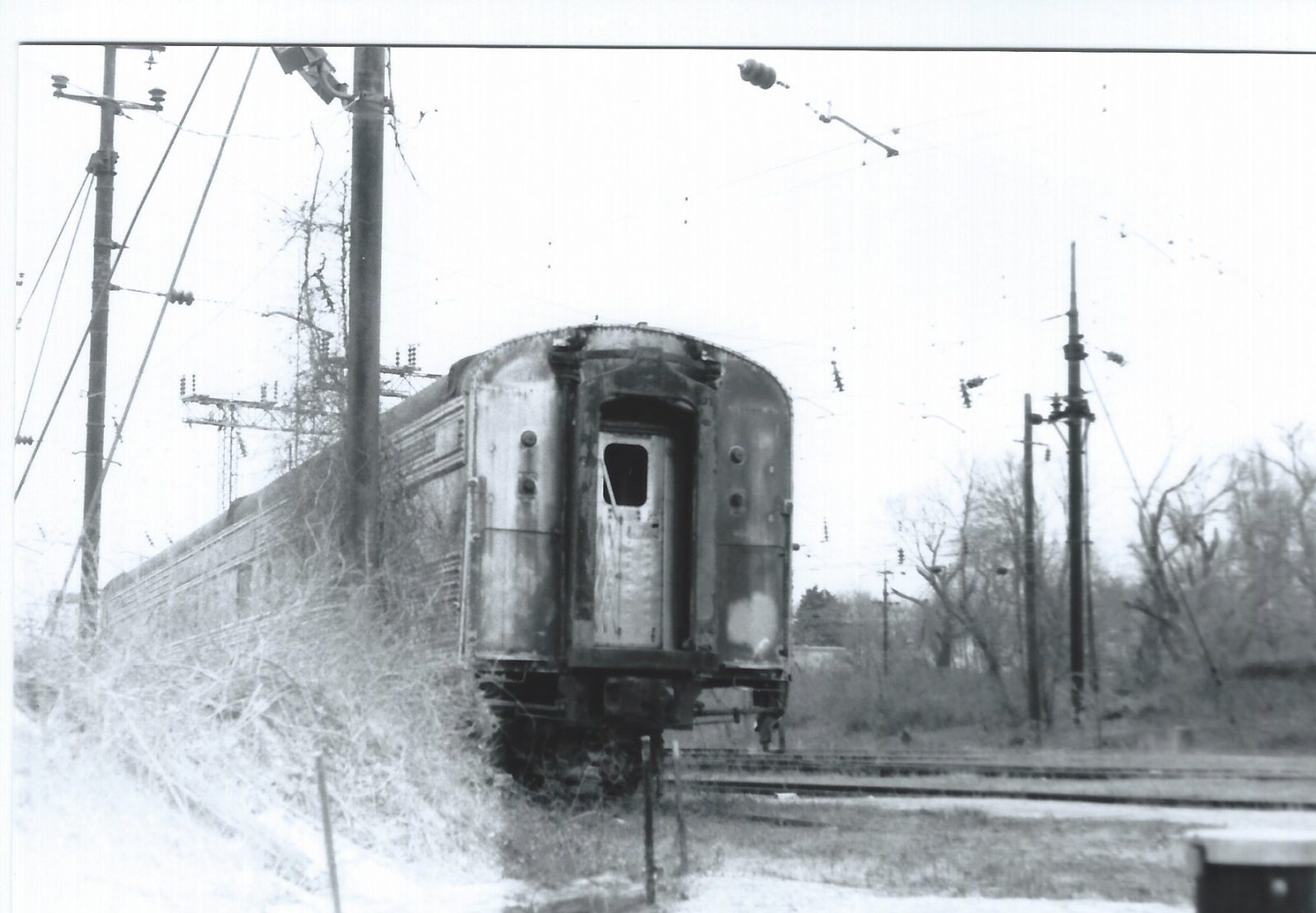 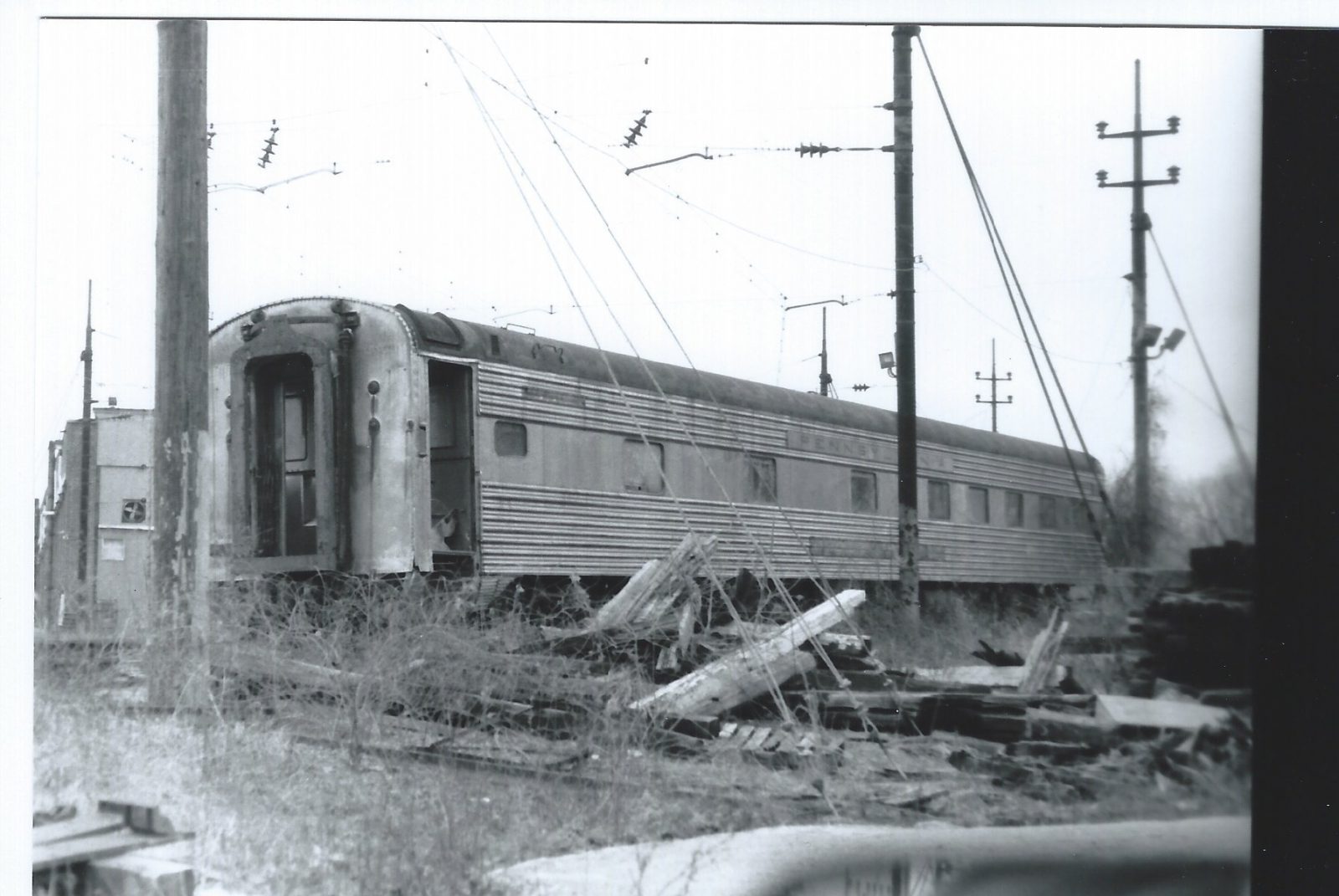 In the process of my move and down sizing I found some old film photos I shot in my early days of photography. I started in black and white photography.  I had found memories of riding the rials in this cars as my aunt took me to Cape May NJ which I end up living in North Cape May in the 60’s.

The Pennsylvania-Reading Seashore Lines (PRSL) was a joint venture of the Pennsylvania Railroad and Reading Railroad in South Jersey. Both railroads had built rail networks in the region, but the Great Depression cut into profits. The ICC forced both railroads into a merger. The two companies joined their southern New Jersey lines on June 25, 1933 into one company, which the PRR had a 2/3 ownership in. 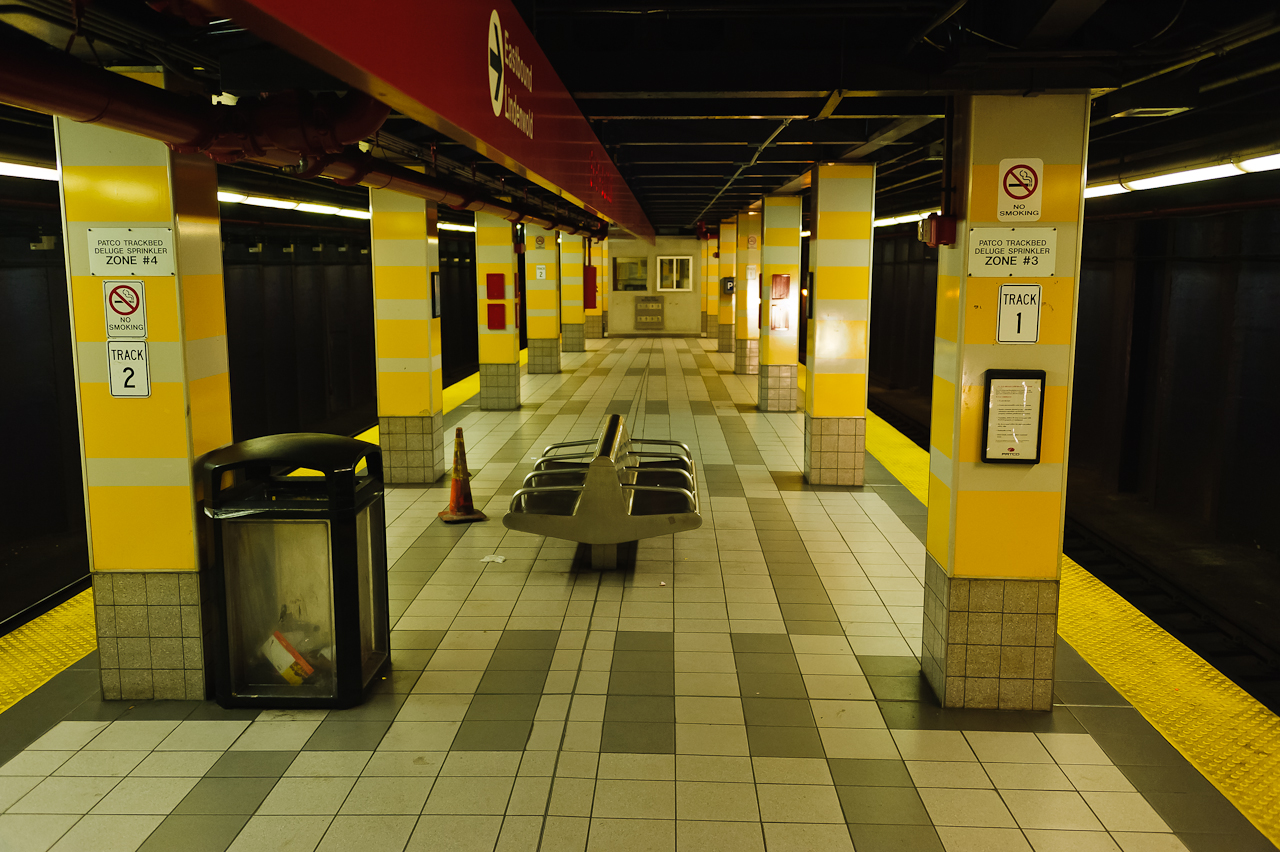 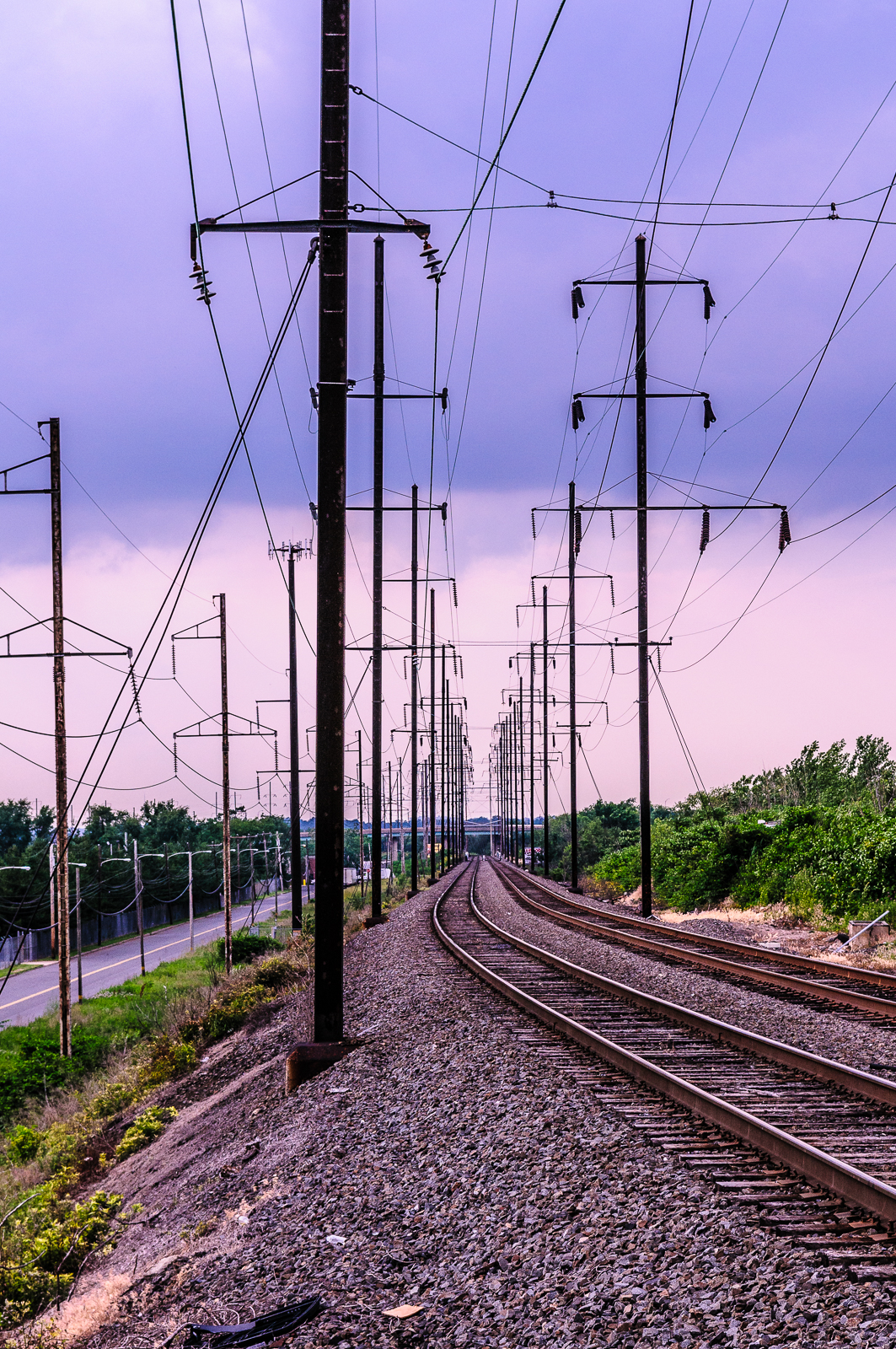