This is my photograph of the sculpture of the Sailor Kiss by photographer Alfred Eisenstaedt taken by me in Sarasota, FL. in 2011. 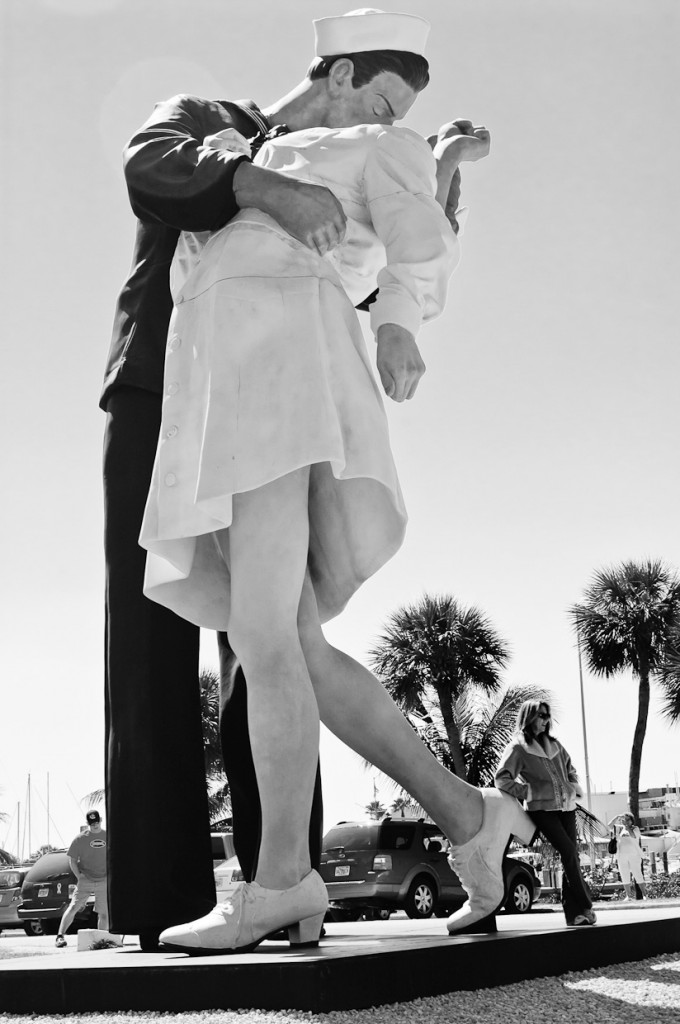 V-J Day in Times Square is a photograph by Alfred Eisenstaedt that portrays an American sailor kissing a young nurse in a white dress on V-J Day in Times Square on August 14, 1945. The photograph was published a week later in Life magazine among many photographs of celebrations around the country that were presented in a twelve-page section called Victory. A two-page spread faces three other kissing poses among celebrators in Washington, D.C., Kansas City, and Miami, Florida opposite Eisenstaedt’s, which is given a full-page display. Kissing was a favorite pose encouraged by media photographers of service personnel during the war, but Eisenstaedt was photographing a spontaneous event that occurred in Times Square as the announcement of the end of the war on Japan was made by President Truman at seven o’clock. Similar jubilation spread quickly with the news.
V-J Day In Times Square, Alfred Eisenstaedt, 1945
By a print of this here. Below is my version of the same shot. 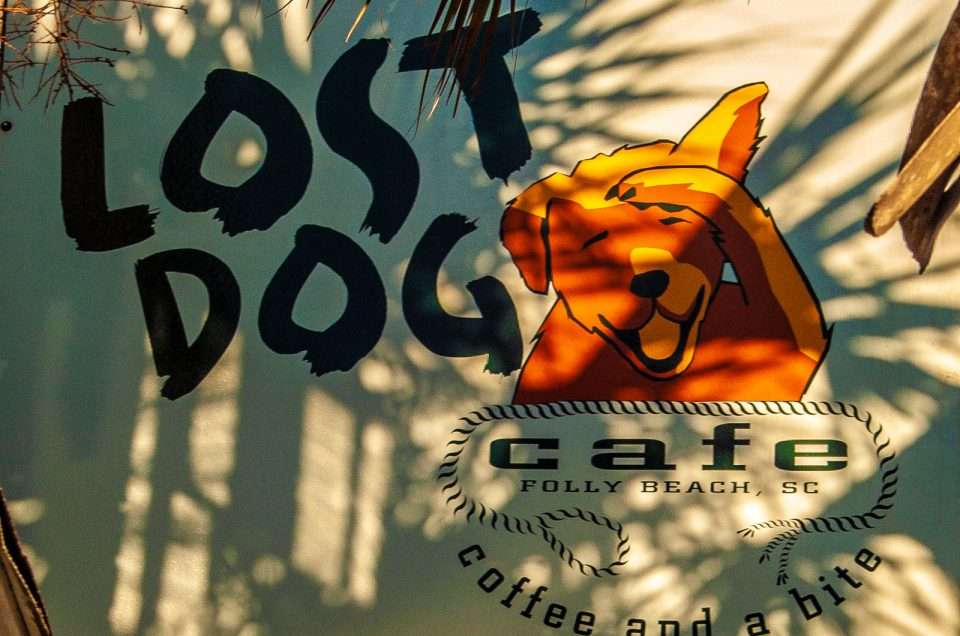 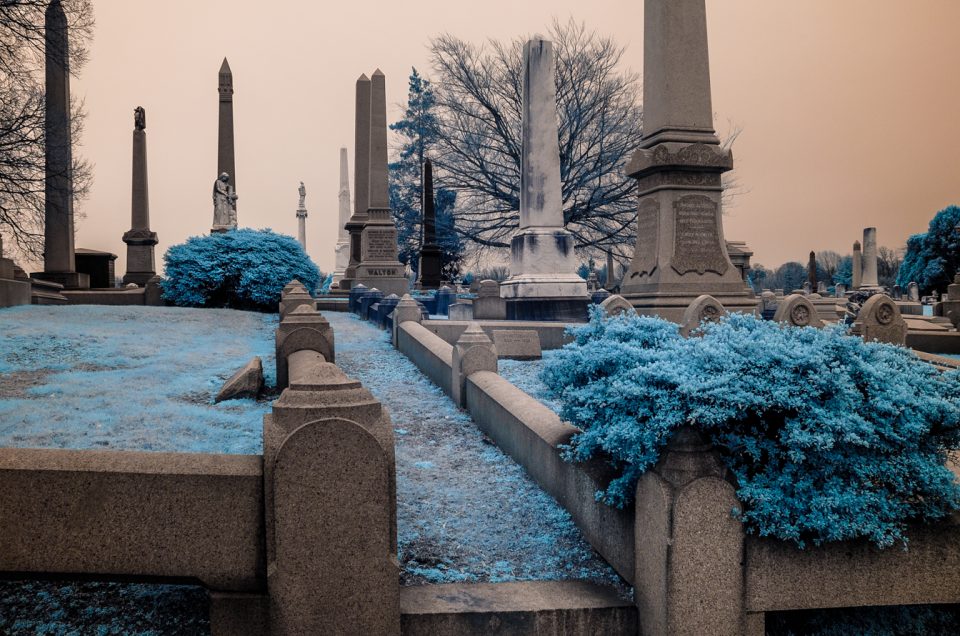 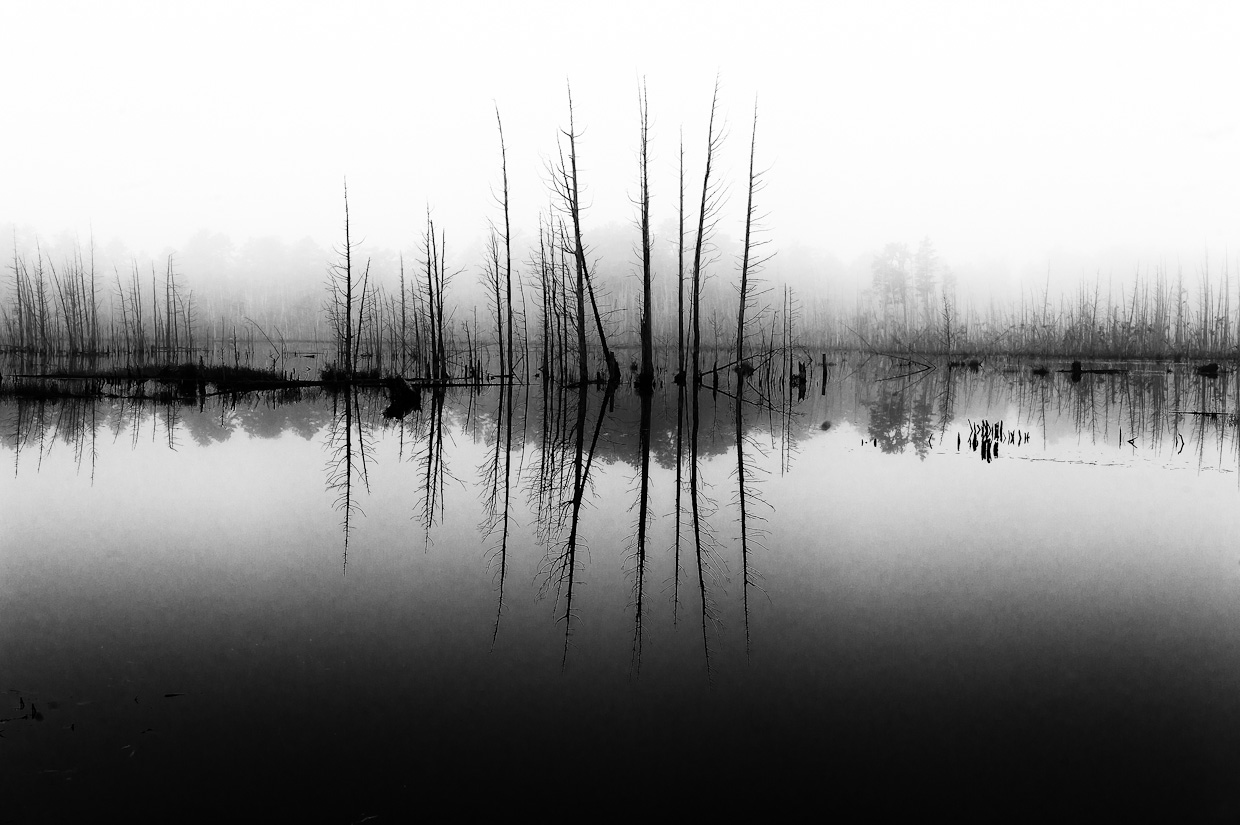