In search of a Savannah in the Pine Lands

I was in search of a Savanna, also spelled Savannah, vegetation type that grows under hot, seasonally dry climatic conditions and is characterized by an open tree canopy (i.e., scattered trees) above a continuous tall grass under story (the vegetation layer between the forest canopy and the ground). I never was able to get to the Savanna, I was blocked by numerous streams which If I had waders I would have been able to cross.

Rejuvenative Pleasures of Sauntering for a Savannah

“I have met with but one or two persons in the course of my life who understood the art of Walking, that is, of taking walks — who had a genius, so to speak, for sauntering, which word is beautifully derived ‘from idle people who roved about the country,’ in the Middle Ages, and asked charity, under pretense of going a la Sainte Terre, to the Holy Land, till the children exclaimed, ‘There goes a Sainte-Terrer,’ a Saunterer, a Holy-Lander. They who never go to the Holy Land in their walks, as they pretend, are indeed mere idlers and vagabonds; but they who do go there are saunterers in the good sense, such as I mean. Some, however, would derive the word from sans terre, without land or a home, which, therefore, in the good sense, will mean, having no particular home, but equally at home everywhere. For this is the secret of successful sauntering. He who sits still in a house all the time may be the greatest vagrant of all; but the saunterer, in the good sense, is no more vagrant than the meandering river, which is all the while sedulously seeking the shortest course to the sea.” 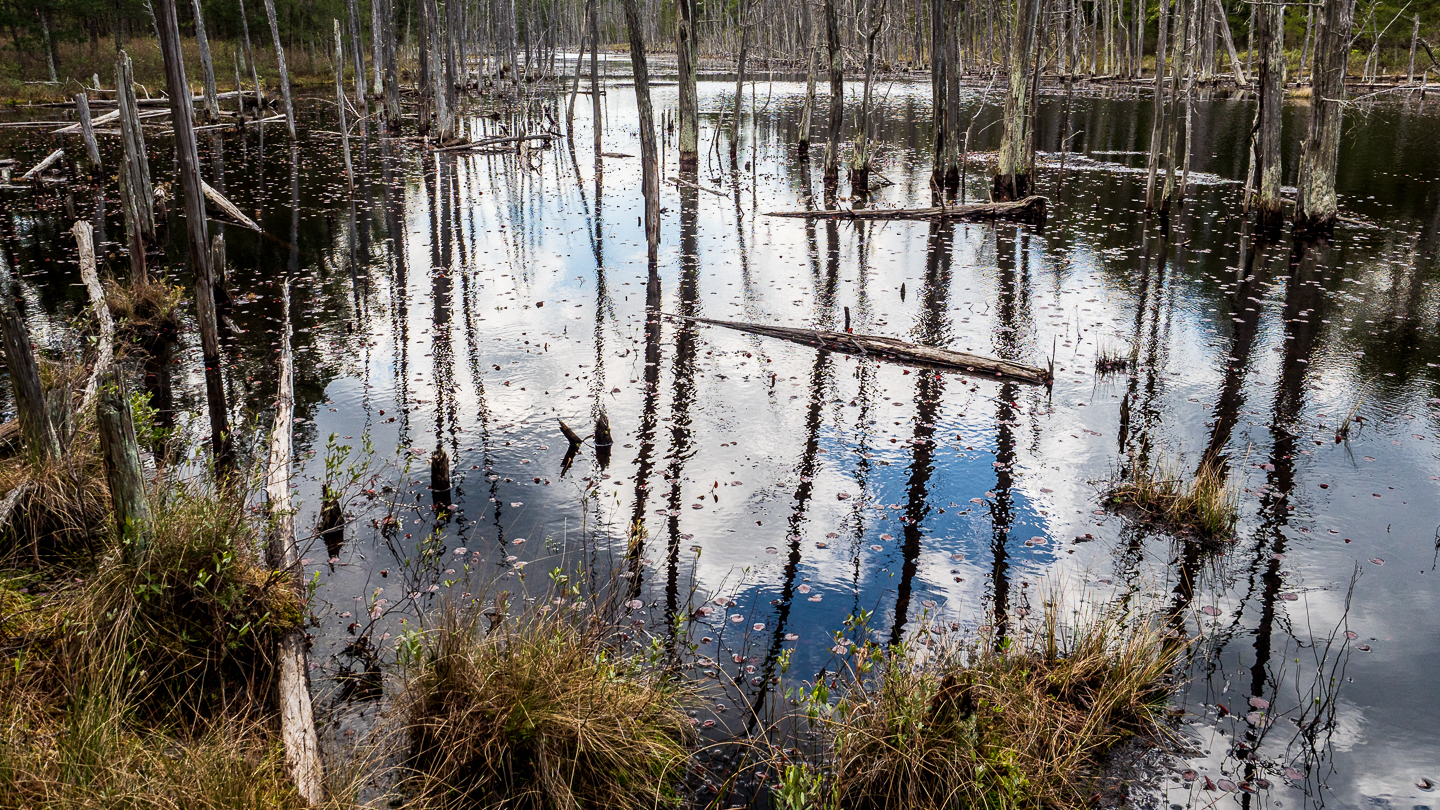 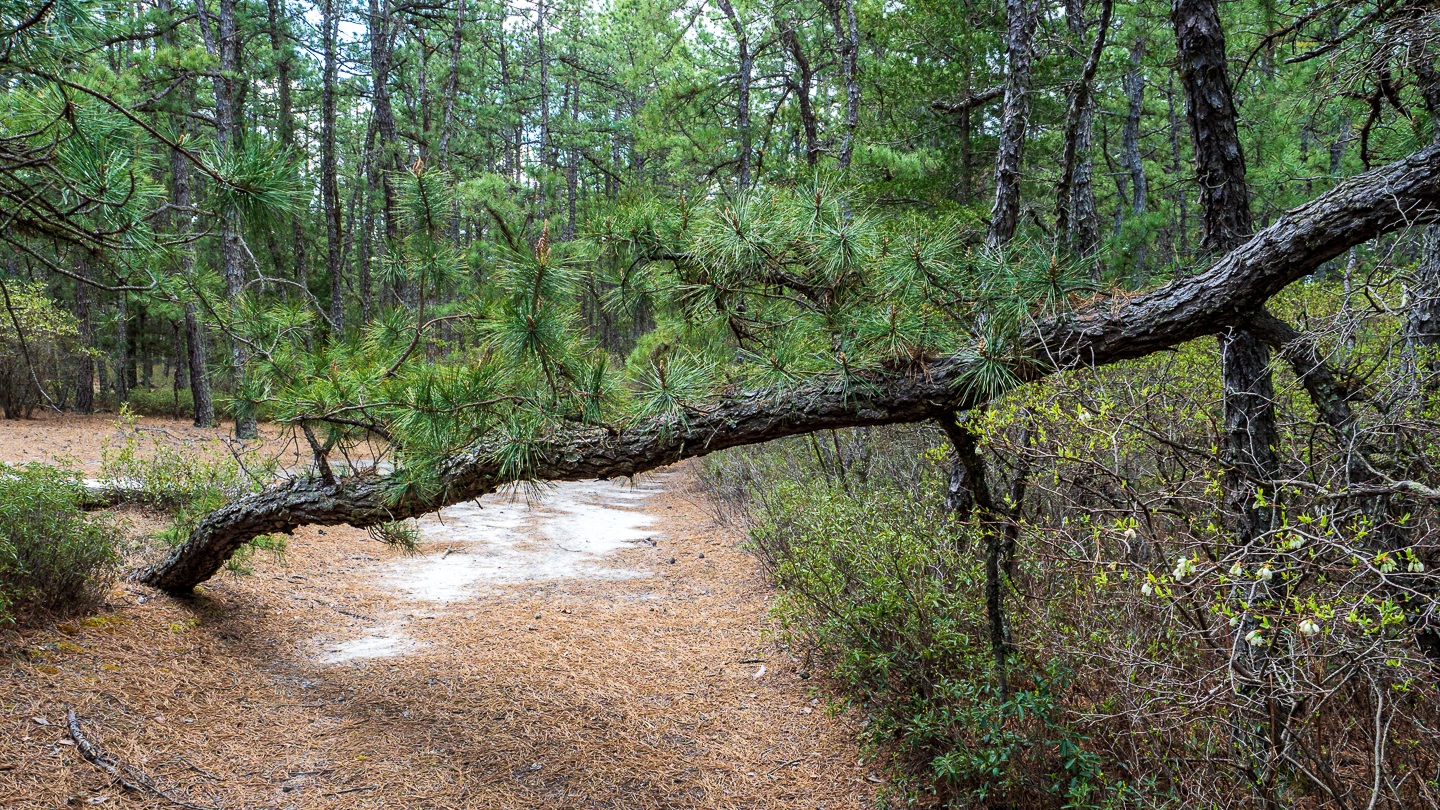 I live the Pine Barrens 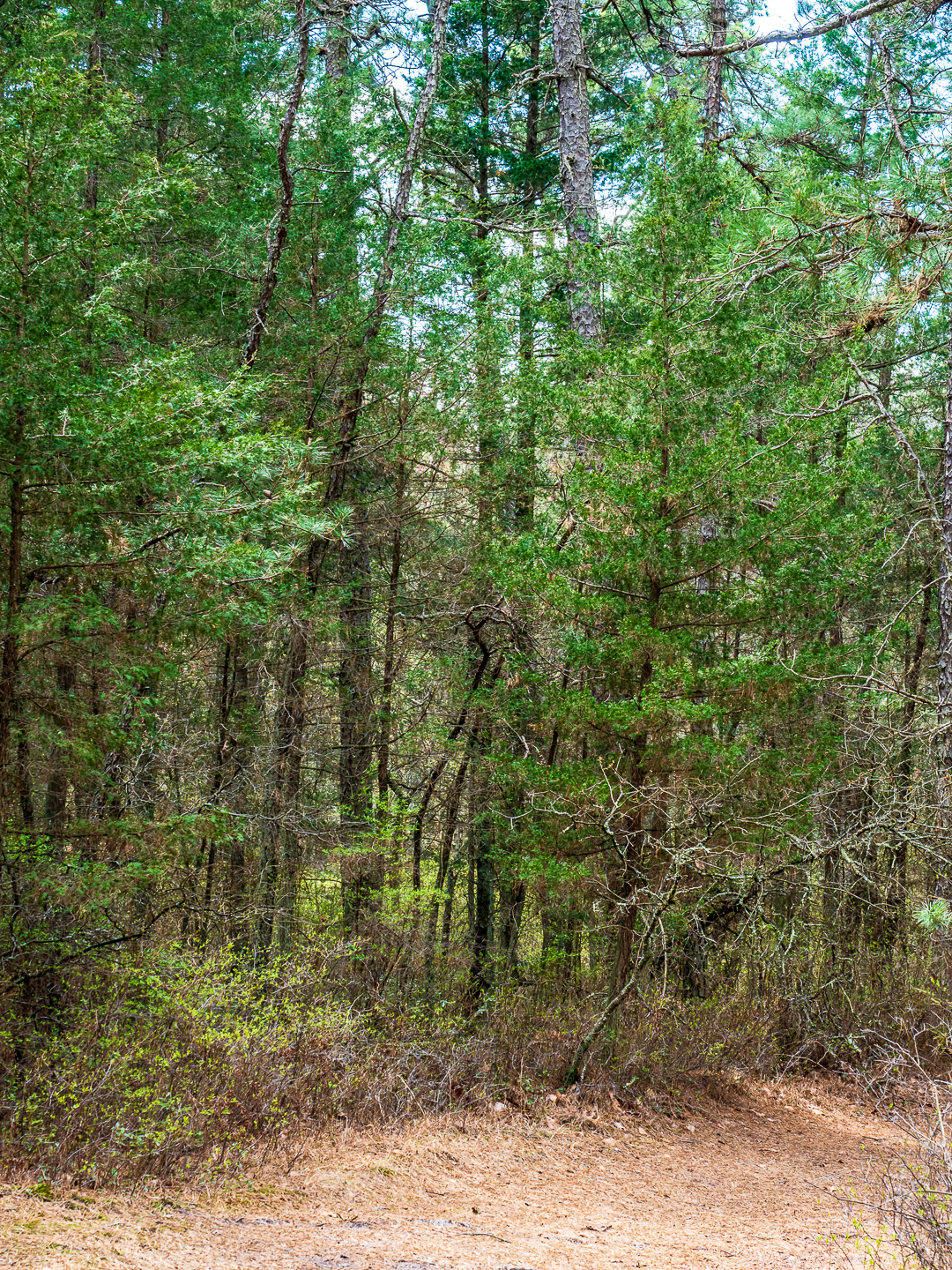 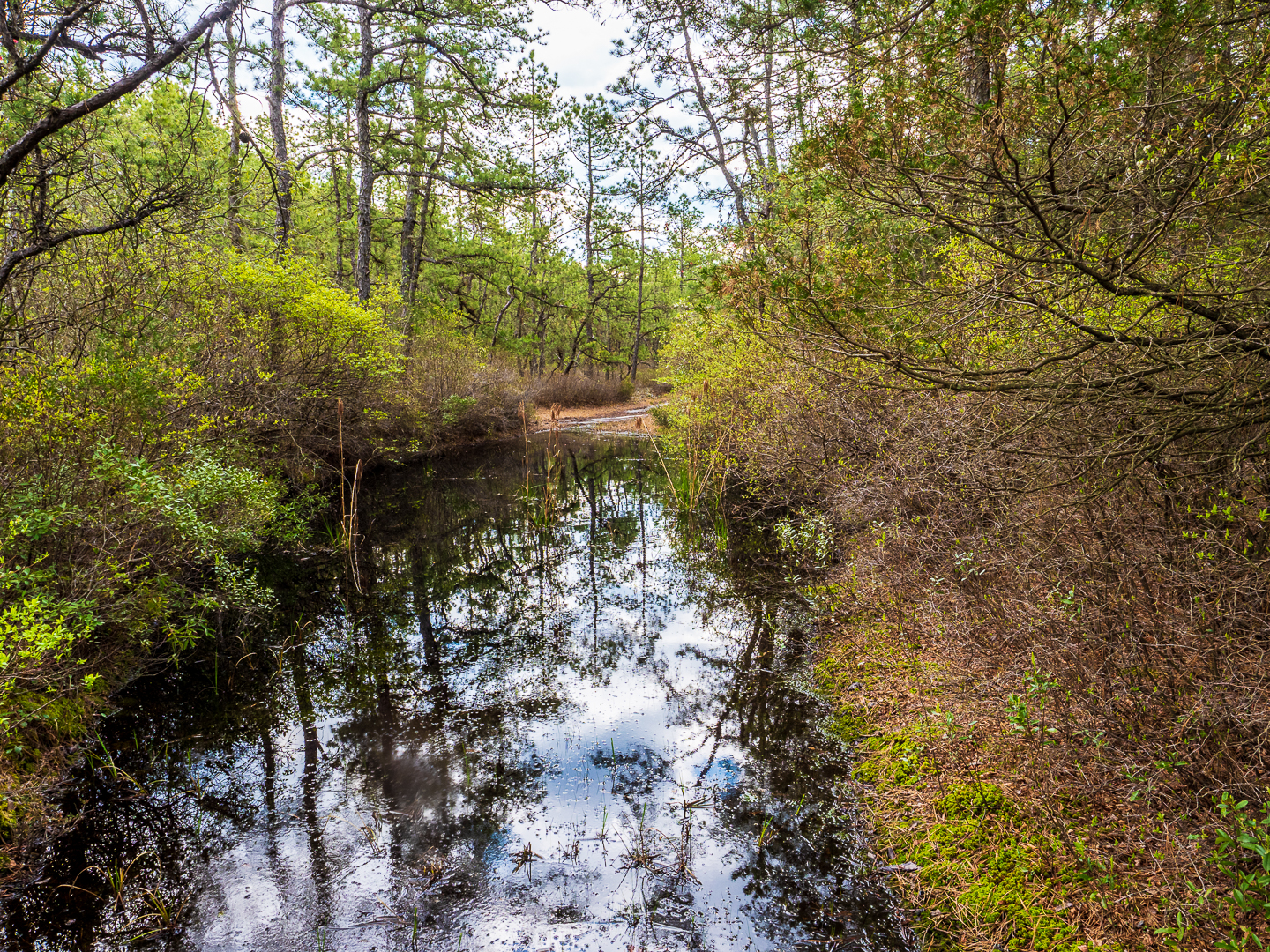 Another day in the woods 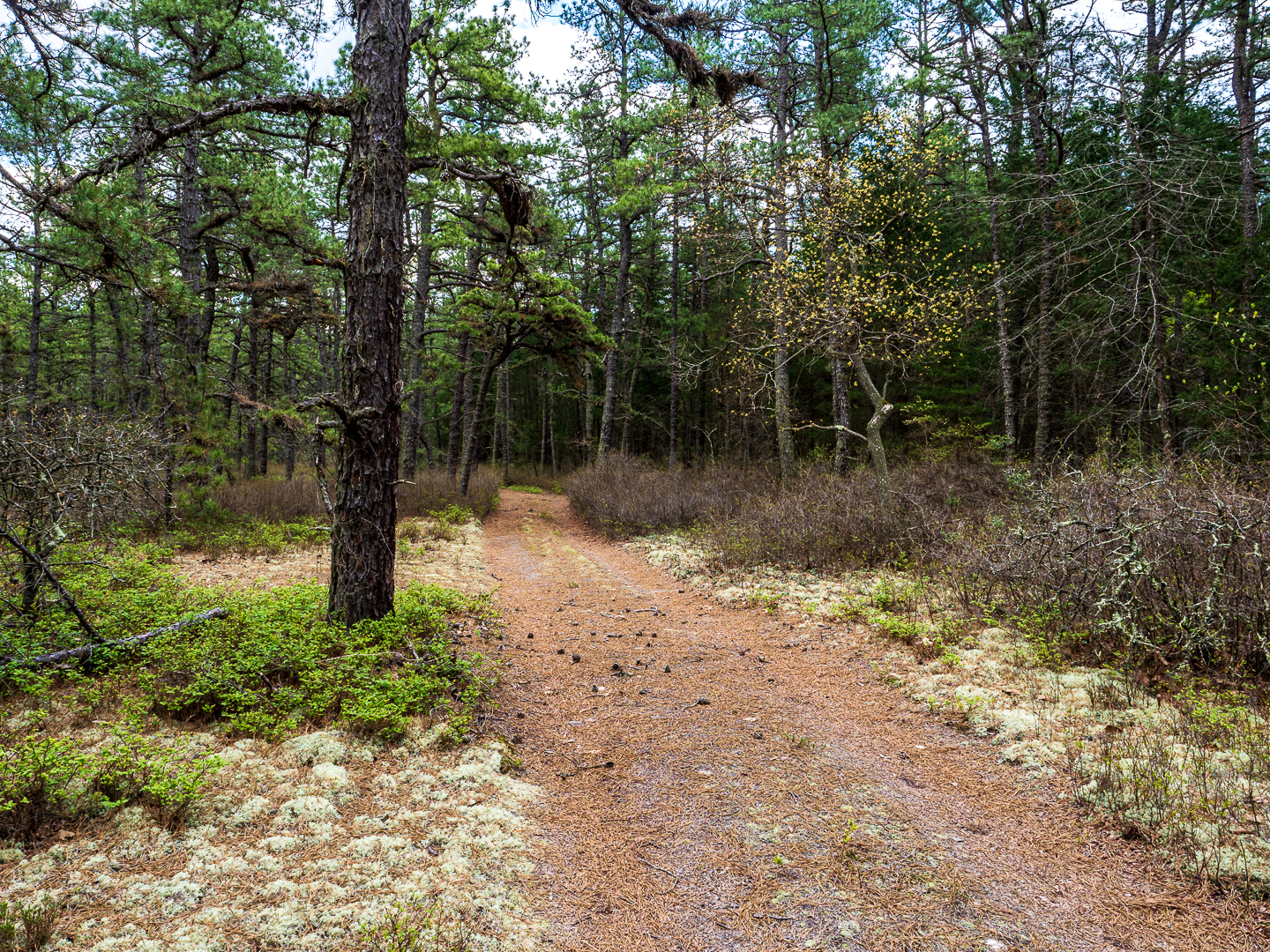 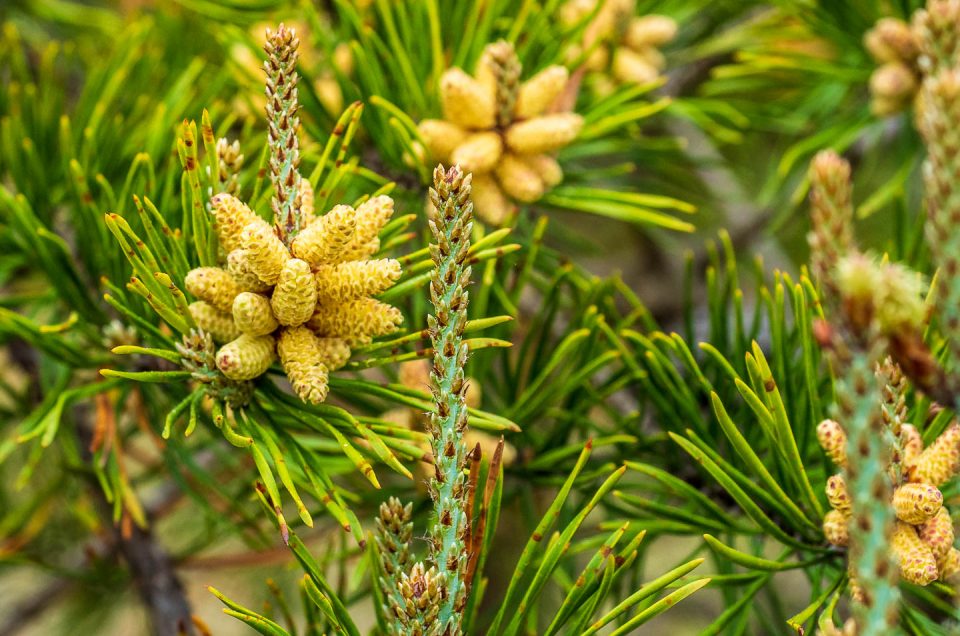 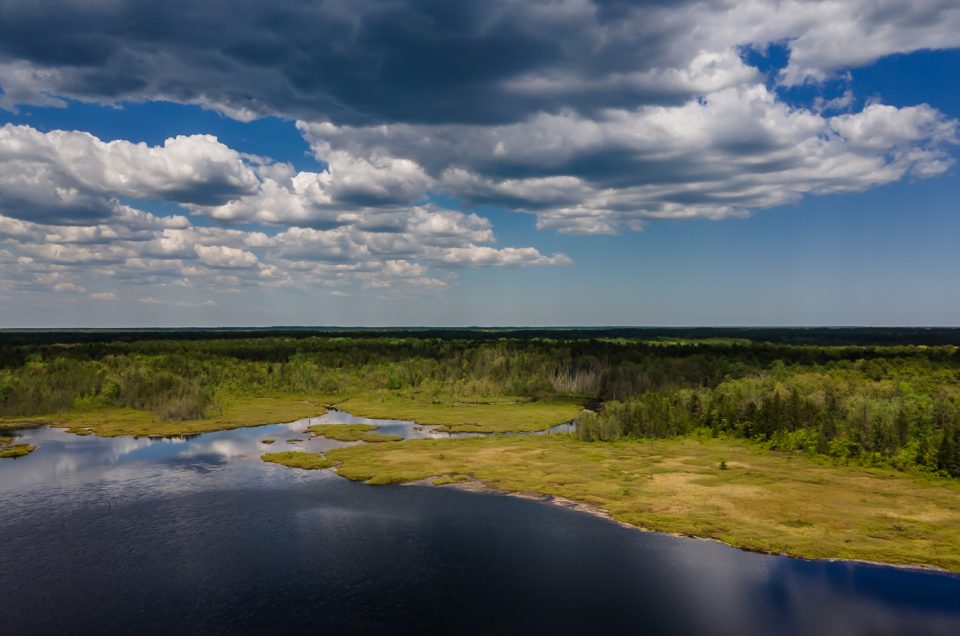 Thank you for the visit it’s always nice to hear from you, Take Care be well.

I’ve often felt the need to write a post called Seeking Savannas. Not easy to get to but great when you do. Rubber boots or waders are definitely the only way to go.

Thanks for the kind words, and good advice, my wades have broken down, I nee some new water gear. Be well and take care.