I went to photograph the water lilies at Whitesbog. I have been to Whites bog to photograph water lilies many times and learn lots of information about them.
I had forgotten that they are only open during morning hours and close in the afternoon.
Forgetting that valuable information I got it wrong , afternoon is not the right time of day, and they were already sleeping.
I did manage to take an image of them sleeping from above.
Some times it’s the photographs that make it all worth while. 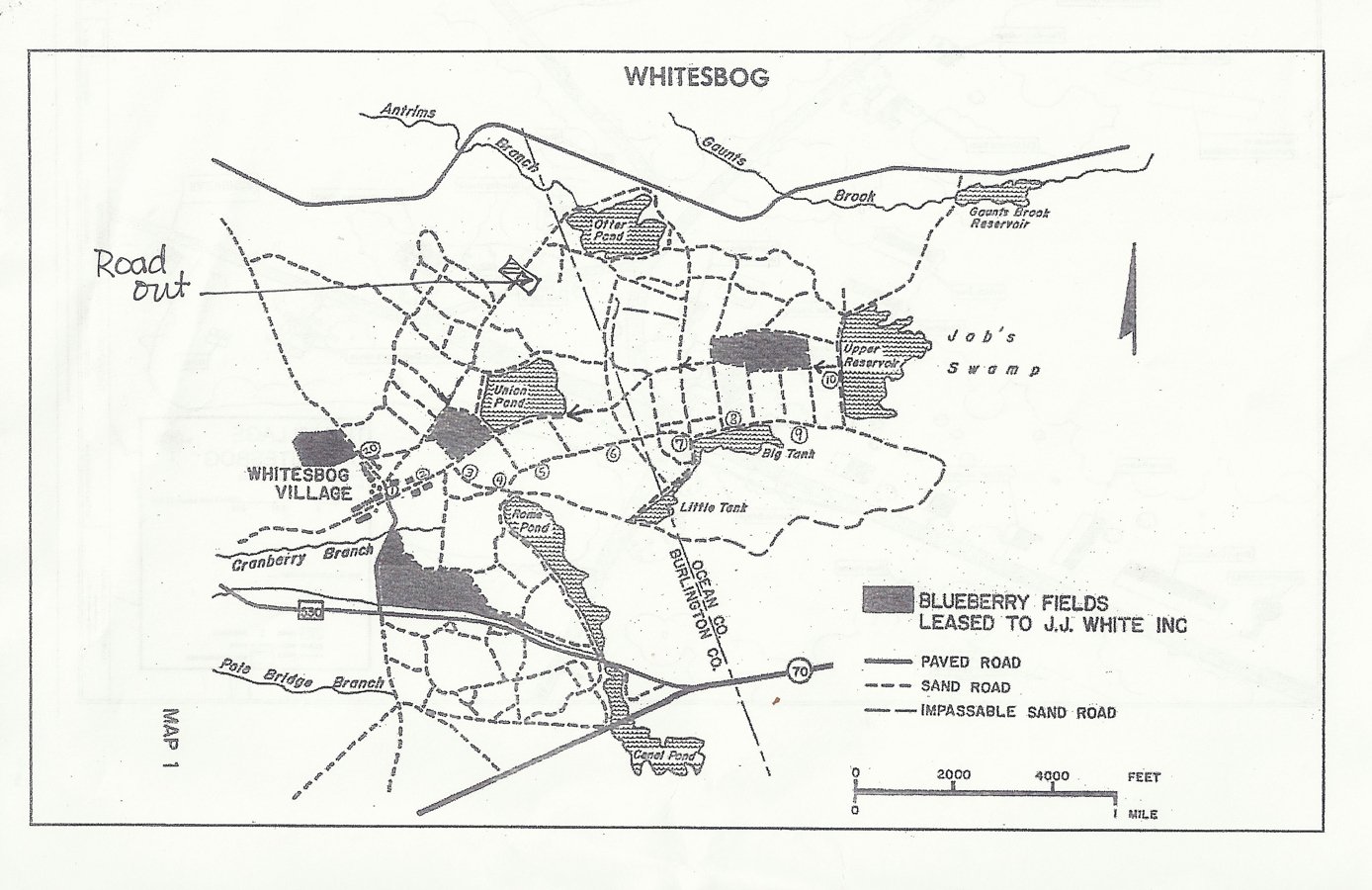 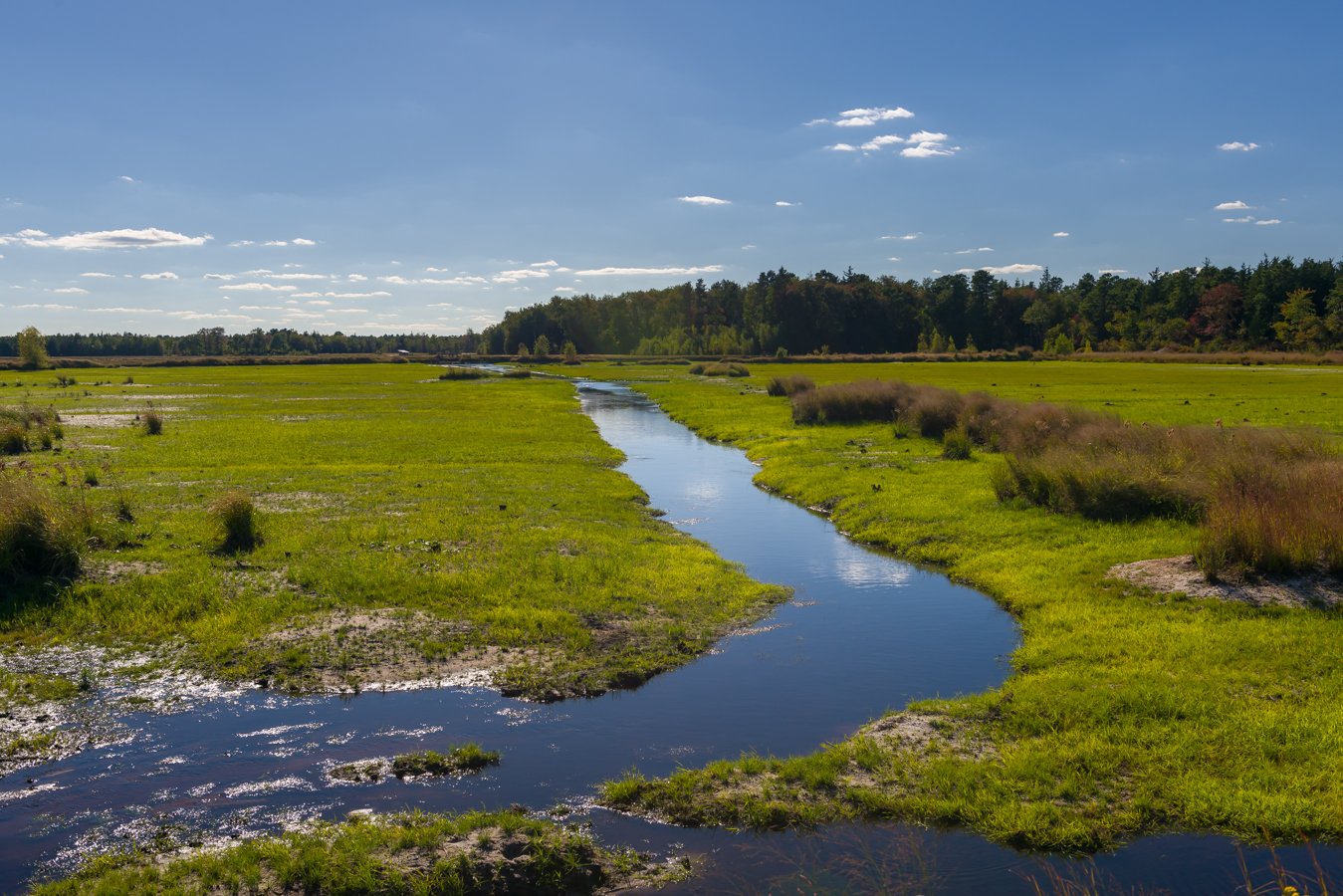 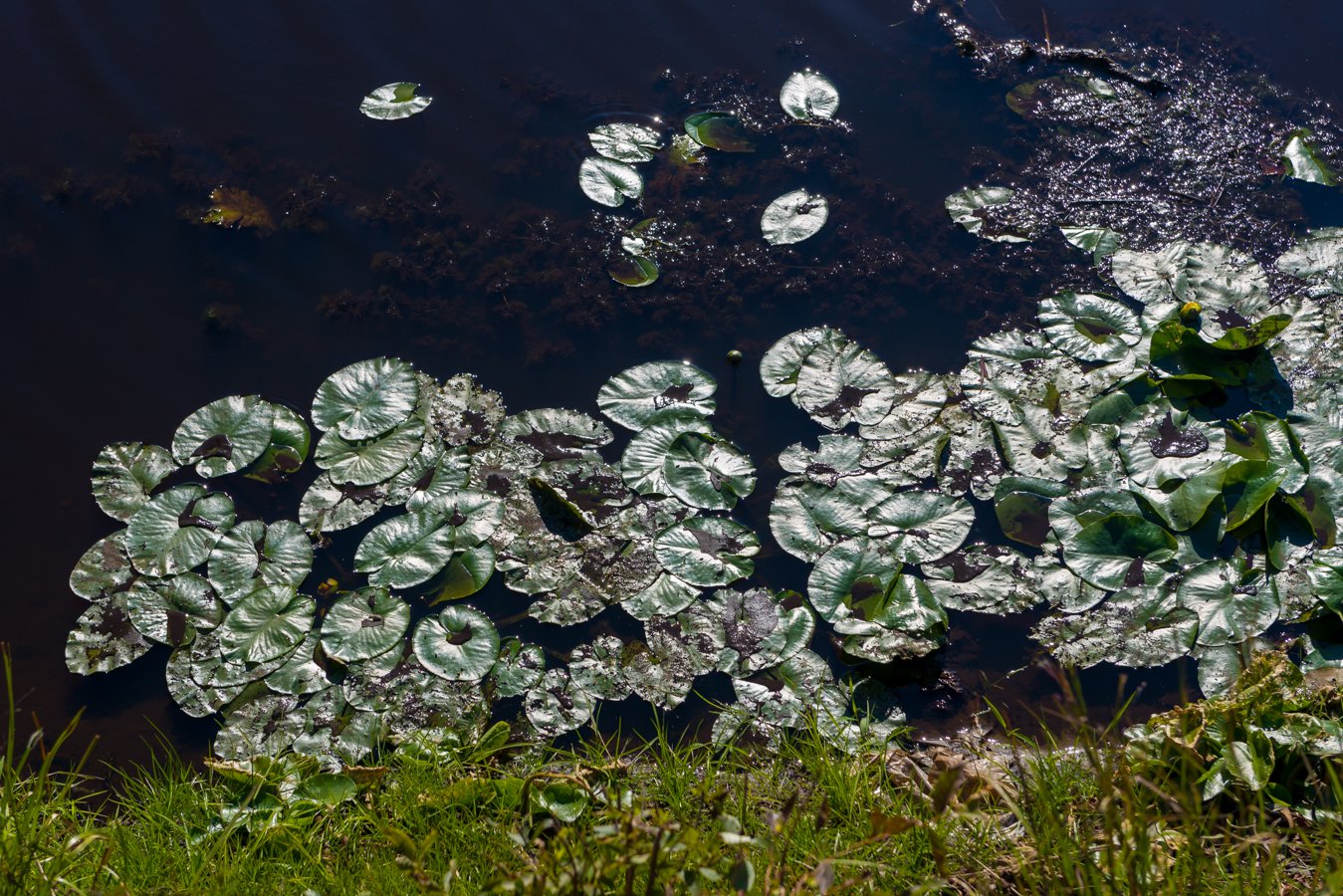 Here’s some whitesbog art to enjoy, you should send some out there. I added a map for you use in your explorations.

As a young, enterprising woman, Elizabeth became interested in the idea of growing blueberries in the land between cranberry bogs; after all, since blueberries ripen earlier than cranberries, their July harvest would complement cranberries’ September harvest. There was one problem, however: many New Jersey farmers