Where to start. The rest of the story. It all started here at Philly2Night. I took a gig with them as a photo journalist that I found on Craigslist. Philly2night is your guiding light to some of the best restaurants, bars, clubs, and events in Philly & AC.

My assignment was to go cover a list of bars in Philadelphia and Manayunk.
Philly2Night provided me with a spokes model. We were a team, she would give out free drinks and collect emails and I would take the people’s pictures.

It was challenging because I have never done anything like that before. But soon after the first club I realized it was fun. It was really easy. I dressed as a photographer, and they assumed I was from Philly2Night and all very happy people wanted me to take their pictures. The pictures would be on the Philly2night website.

I meet a lot of famous people and had nice conversations, but had to refuse the generous offers to drink with them.
Now the down side was driving home to New Jersey at 2 O’clock in the morning with only drunks and copes on the roads.

After a month or two I retired. Enjoy the photographs.

Doing what you “know” locks you in a prison of the past. Uncertainty is the path to an innovative future.

Do yourself a favorite and forget the shot that someone took of you when you were at a nightclub last month, cut off just to one side where your ex was still in the photo. There are tons of photos like this, and they don’t make people want to find out more! Your profile will be more attractive than if you hadn’t posted a photo, probably, but you’re still not going to stand out from the crowd and do yourself justice. Ask yourself what you would want to see if you were a member of the target audience (usually the opposite sex), looking at your profile for the first time, and be critical.

I was a photographer for Philly 2 Night. One of many photos.
Visit philly.com-nightlife
Philly2night 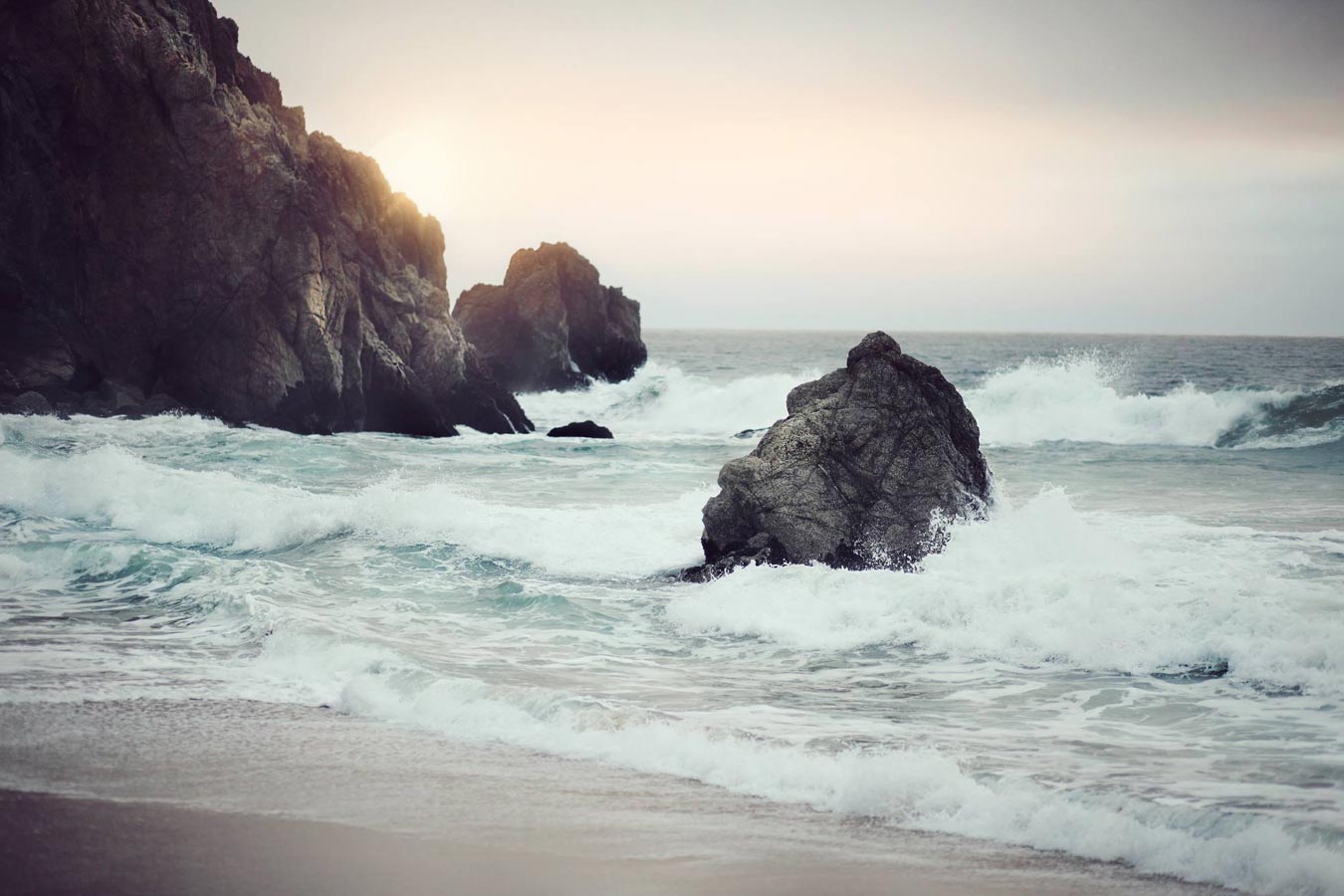