The Pineapple Fountain is a focal point of the Charleston Waterfront Park, which people have been enjoying since it opened in 1990 – the spring after Hurricane Hugo. Pineapple motifs are common in Charleston and represent hospitality. 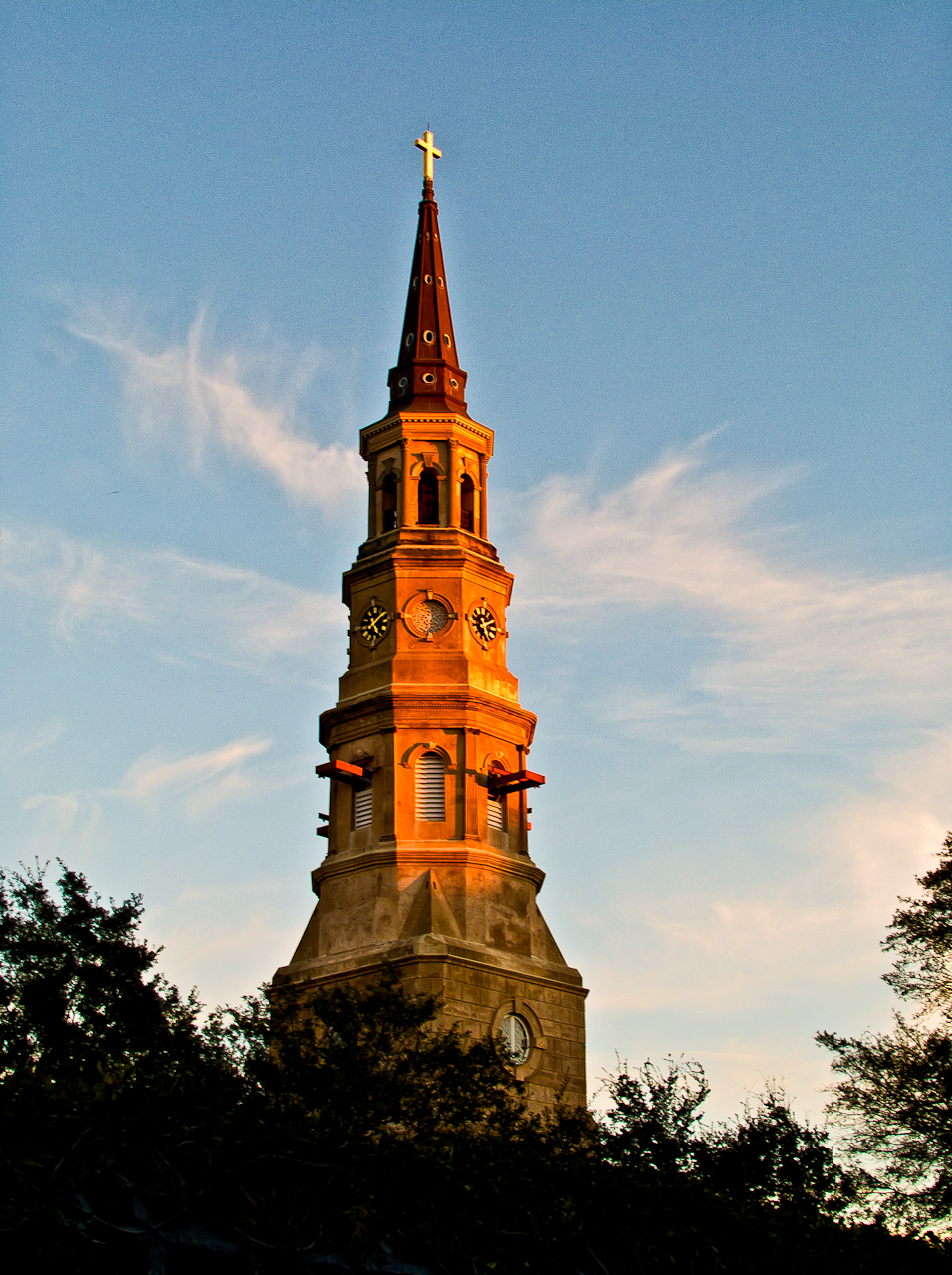 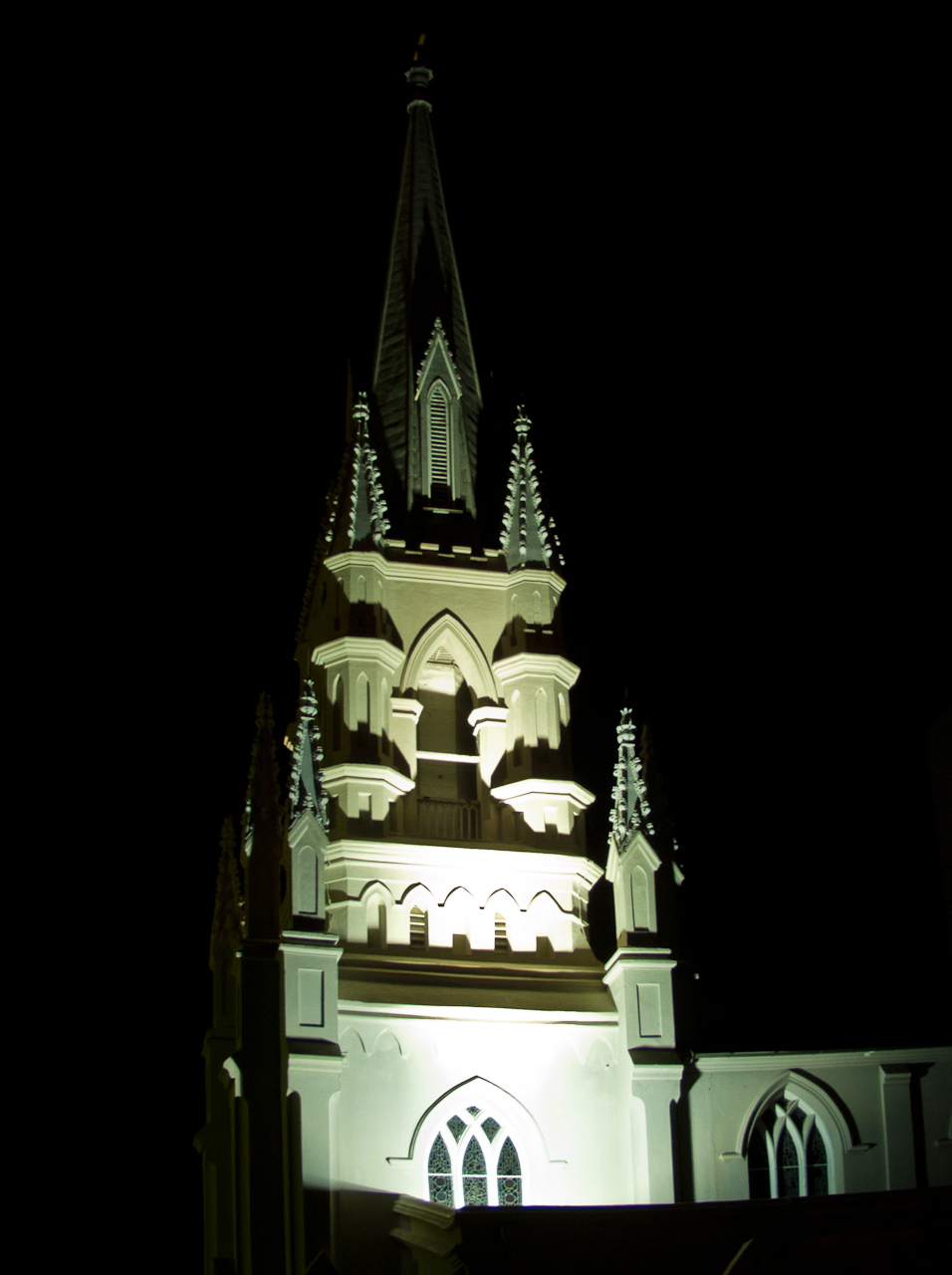 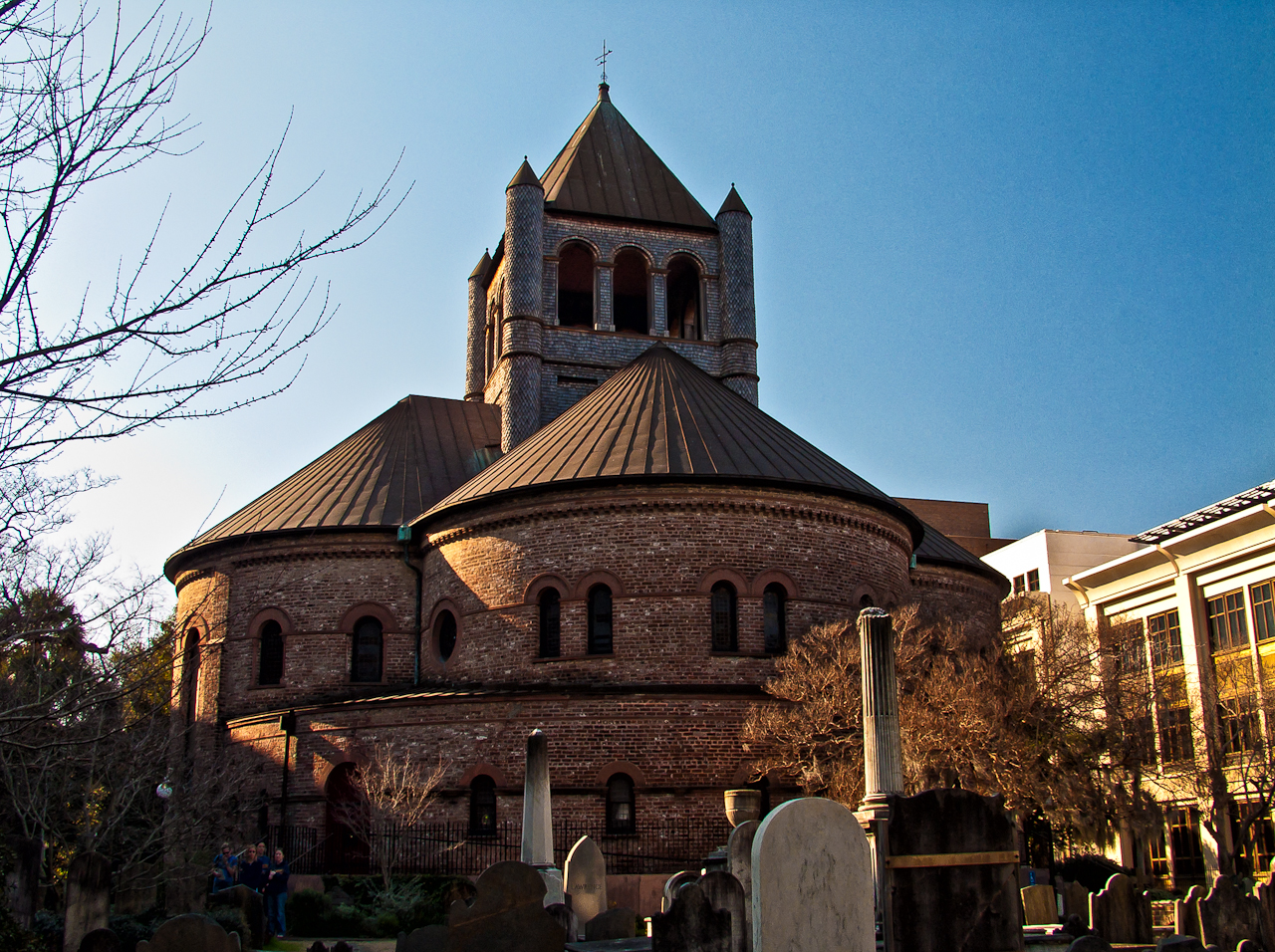 Now is a great time to be in Charleston, not that there’s a every a bad time, but with the Azaleas blooming it sure is pretty. I dug this pictures out of the archives, they tell my story around 2003. I decided to show case some of the churches that I photography while living in Charleston SC.

“Nothing about life is sacred until we make it so.”
Chris Crutcher

The pineapple came to Charleston from South America by way of the Caribbean because of Charleston’s prominence as a port city. Fruits + other sweets weren’t very common in the colonial days, so the pineapple was a hit. It was an exotic, never-before-seen fruit and quickly became a symbol of hospitality.

And while the history of exactly how + why the pineapple came to mean so much to Charleston is fuzzy, a common belief is that we have sailors to thank for making pineapples synonymous with our southern hospitality. When sailors would come home after a long trip at sea, they would often spear a pineapple onto their fence post to let everyone know they made it home safely.

The speared pineapple was an invitation to come in for a drink or a meal + exchange stories of travel. Pineapples also came to represent luxury because they were so difficult to come by, took years to grow, and often went bad before arriving on the SC coast.

Because they were so hard to come by, if your hostess offered you pineapple it meant they considered you to be someone to impress, while also showcasing their wealth + ability to care for guests.

We don’t spear pineapples to our fences anymore, but these days the pineapple can still be found on local menus, jewelry, gate embellishments, and of course – the pineapple fountain at Waterfront Park — which welcomes visitors near + far.
Charlestons-history-with-the-pineapple
“Your sacred space is where you can find yourself again and again.”
Buy a print here Pineapple-Fountain-Charleston SC

Joseph Campbell
Known for its rich history, well-preserved architecture, distinguished restaurants, and mannerly people, Charleston is a popular tourist destination and has received a large number of accolades, including “America’s Most Friendly City”

Today, more than 400 churches with their majestic steeples dot the city skyline, proving Charleston to be a spiritual mecca for any and all to partake in worship.
photofriday.com 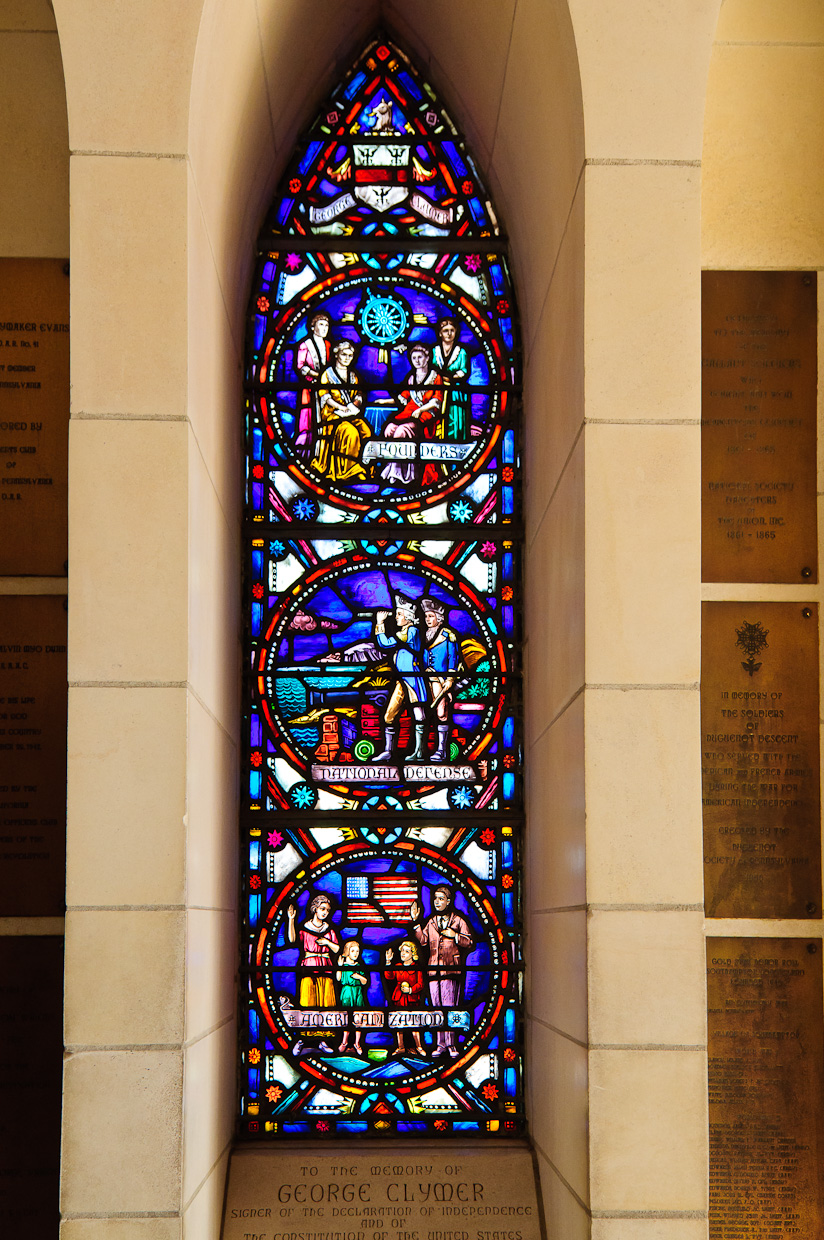 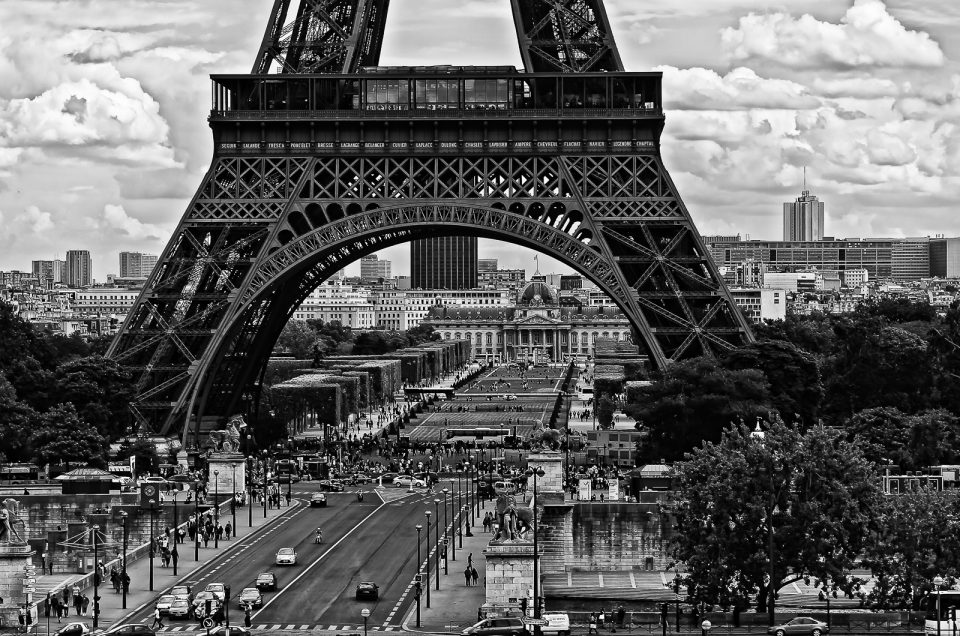