“Yes, it’s cold out there, but the wonderful Winter visitors to this incredible location aren’t phased by it. This is a fantastic time of year to see things that you can’t or won’t find pretty much anywhere else.” Eric Reuter

I found it to be an unbelievable experience at The Barnegat Light Inlet and Jetty, Eric Reuter was a great guide, and he pointed out the hot spots to make sure I got some stunning pictures. Thanks, Eric.

The Harlequin Duck is simultaneously the most beautiful and one of the most odd-looking species of waterfowl in North America, so there is no wonder it is a species high on most birder’s ‘Most Wanted’ lists. Well, if you live on the East Coast, one of the best places to see this unbelievable little duck is at Barnegat Light in NJ. During the winter months, there can be anywhere from a handful to 20 or 30 of these clown-like ducks foraging right along the jetty at Barnegat, allowing you to watch them at incredibly close range. Being so close to these birds at Barnegat allows you to get an up-close look at their social interactions and also hear their squeaky calls, which has gotten them the nickname ‘Sea Mouse’. The following is a collection of photos that I have taken of Harlequin Ducks at Barnegat, celebrating their unique and strangely charming appearance. 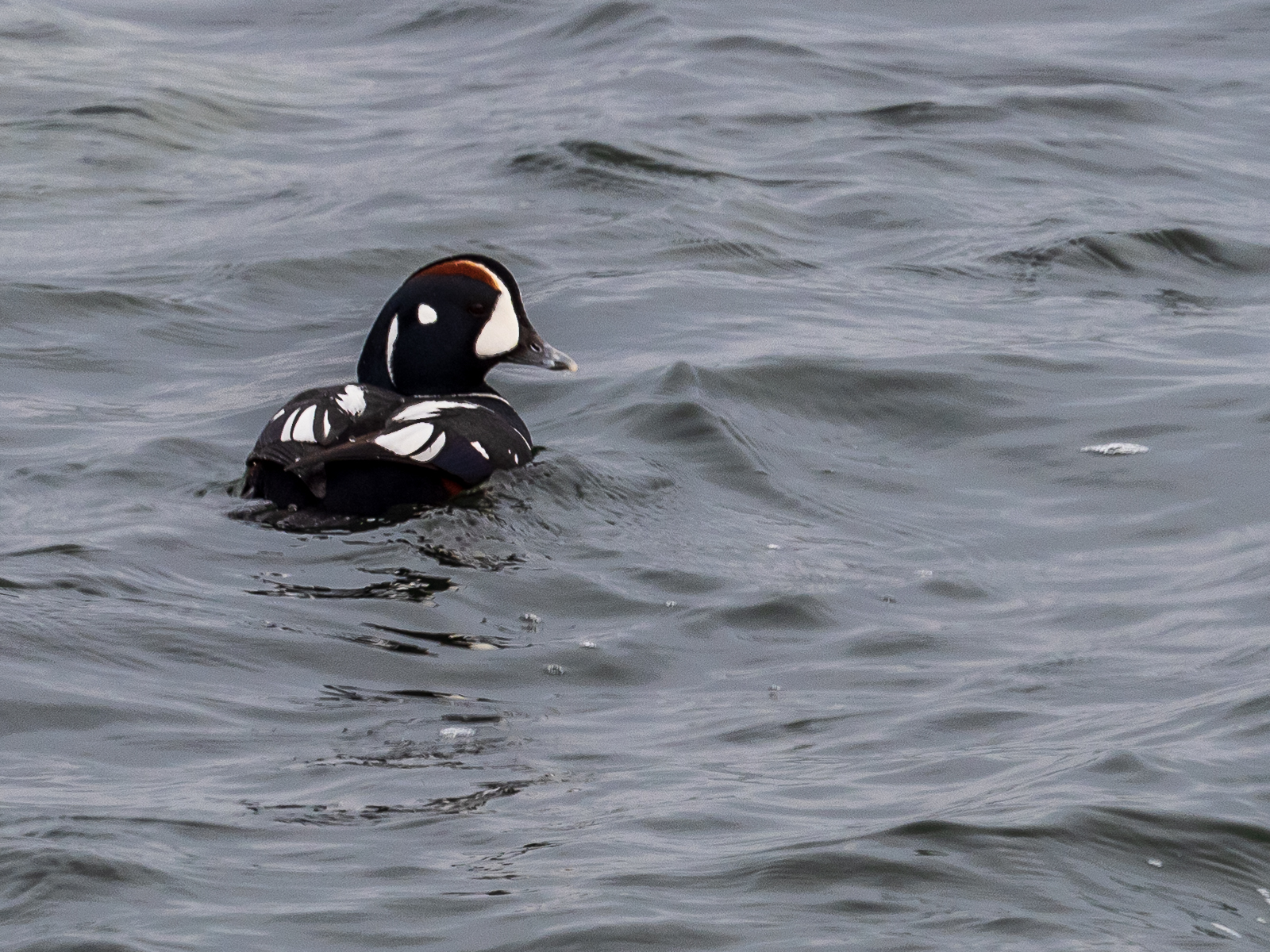 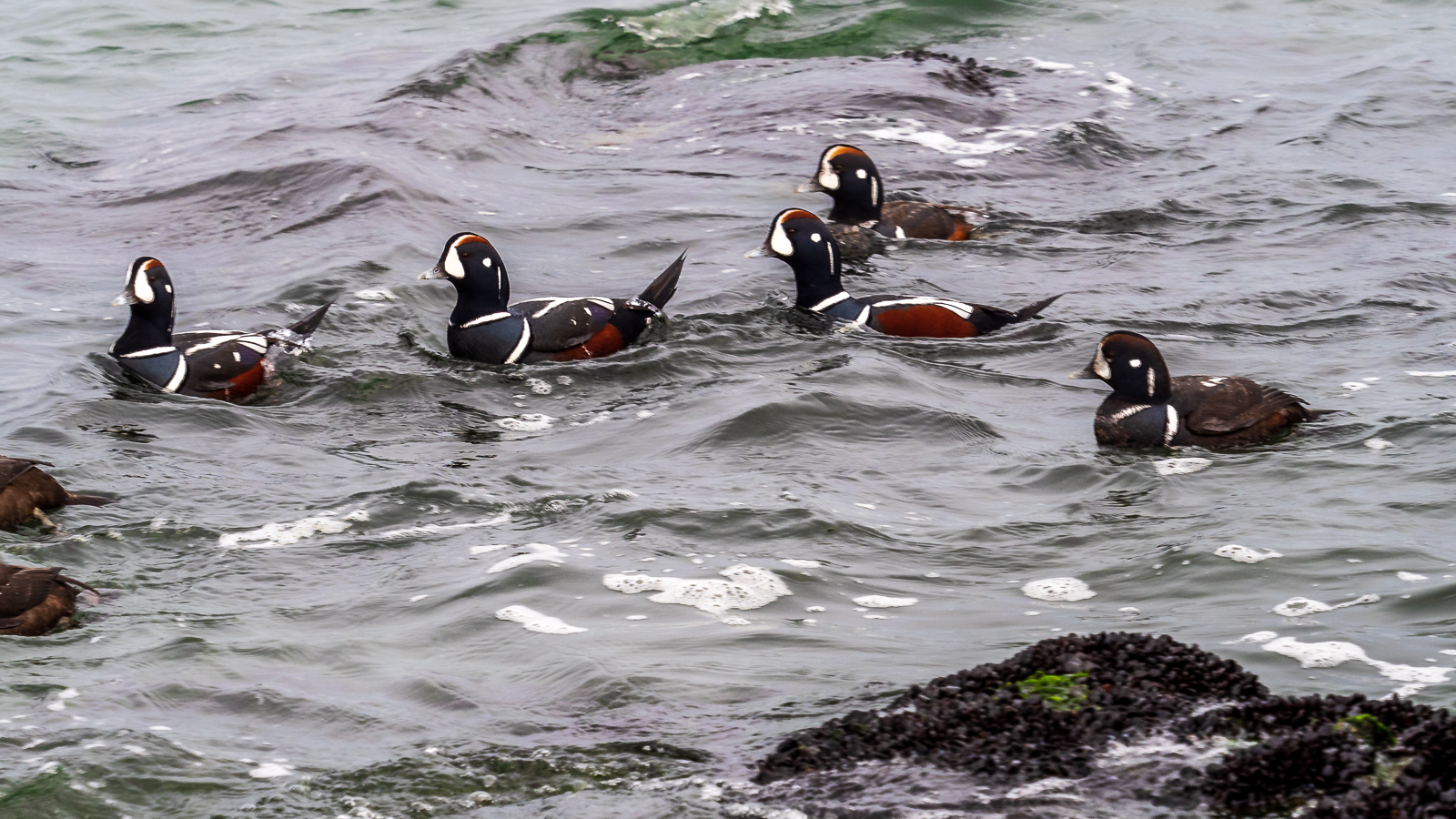 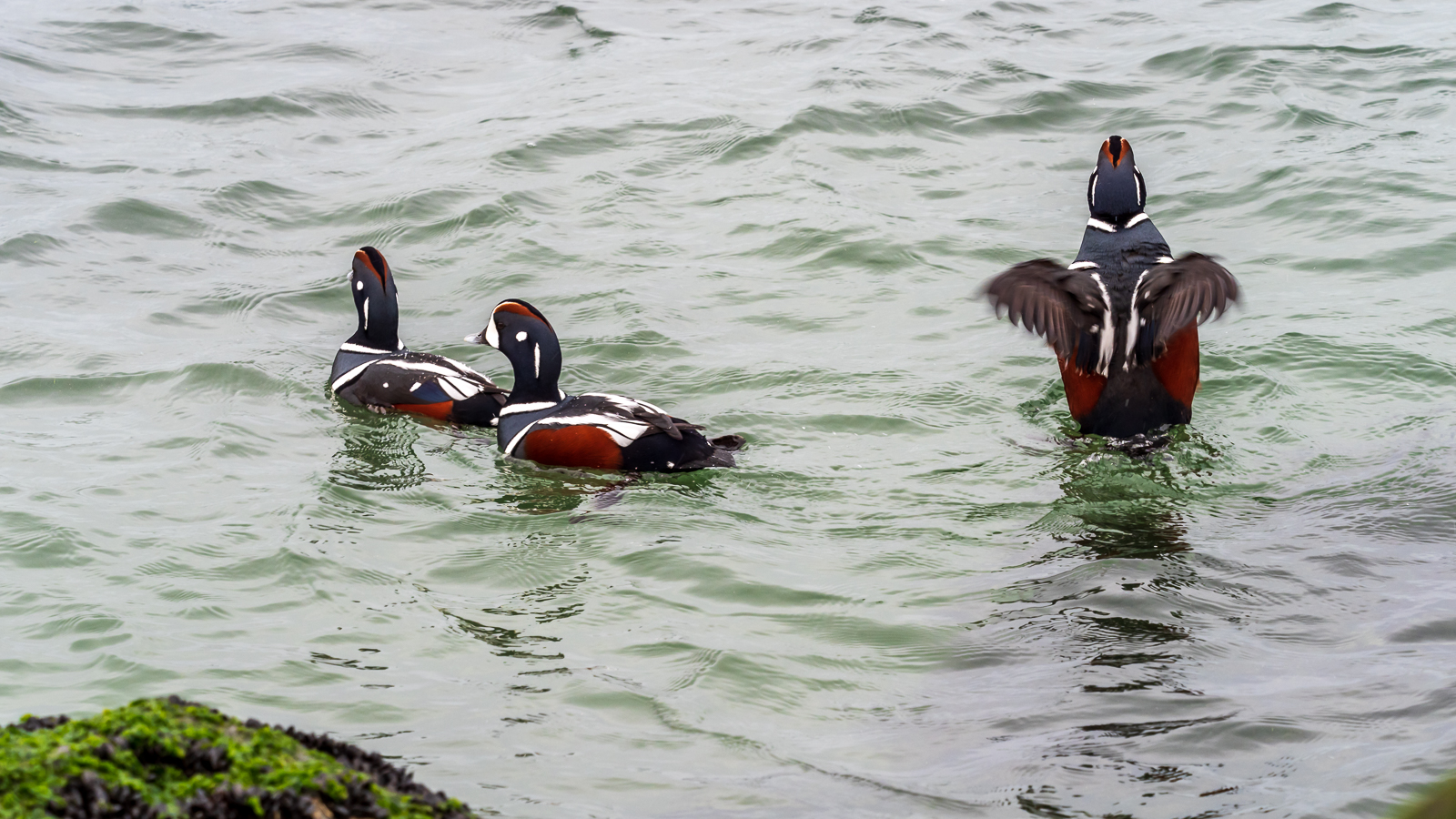 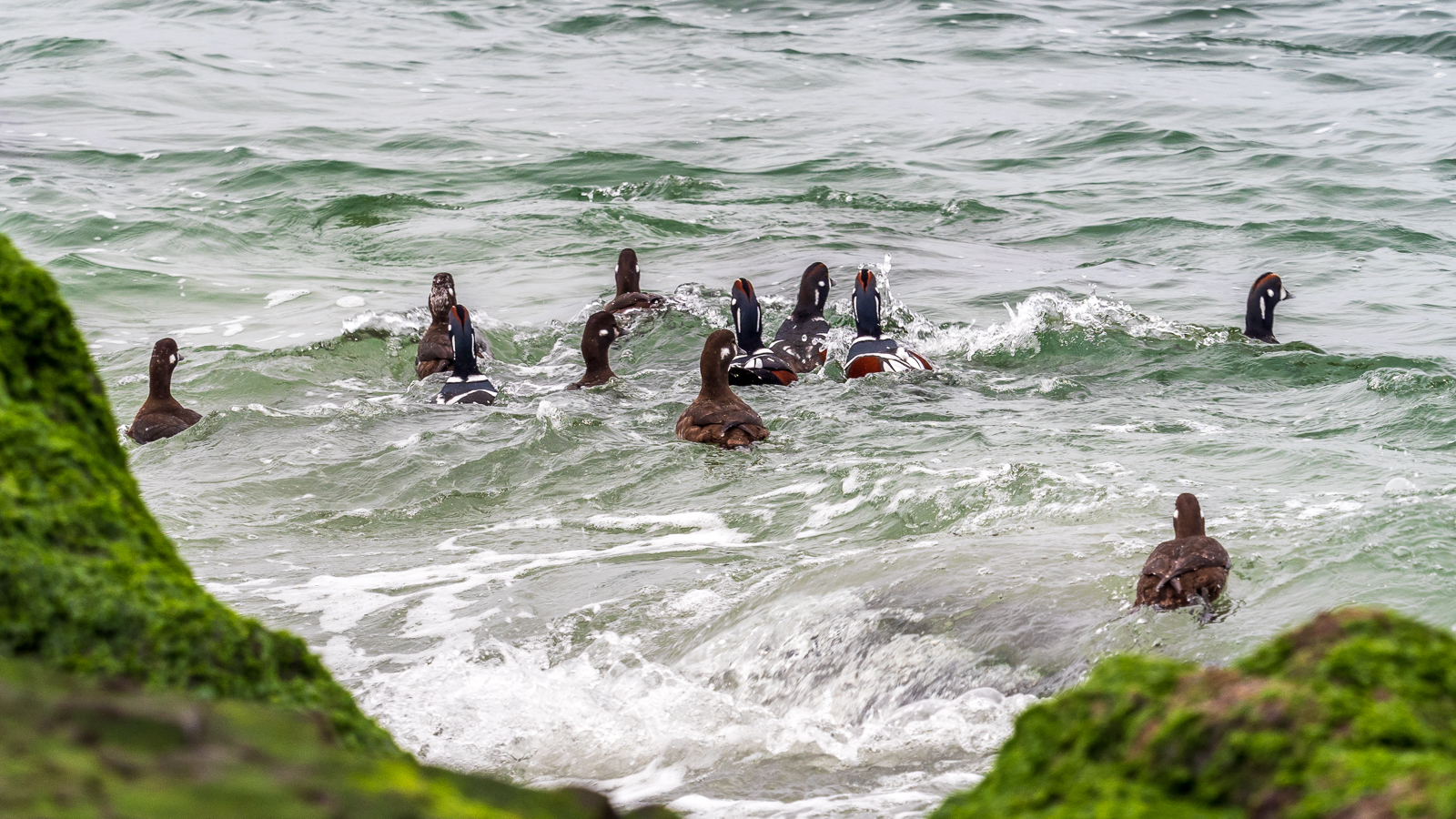 Every winter, a group of beautiful Harlequin ducks migrate south from eastern Canada to Barnegat Light Inlet in
New Jersey, where fishing boats are coming in from the Atlantic Ocean through the inlet into the Barnegat Bay. (In
summer, these Harlequin ducks are in eastern Canada such as Forillon National Park, Bonaventture Island
and Perce Rock in the eastern end of Gaspe Peninsula in Quebec Province in eastern Canada.)
These harlequin ducks were bobbing up and down on the waves created by the wind and the passing fishing
boats.
photo-shoot-from-barnegat-lighthouse-2016 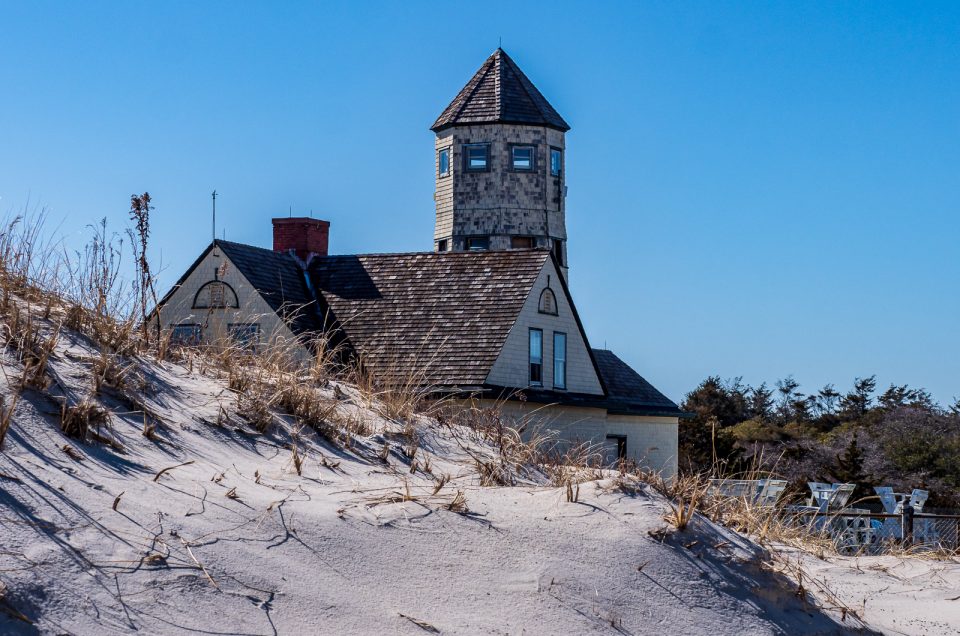 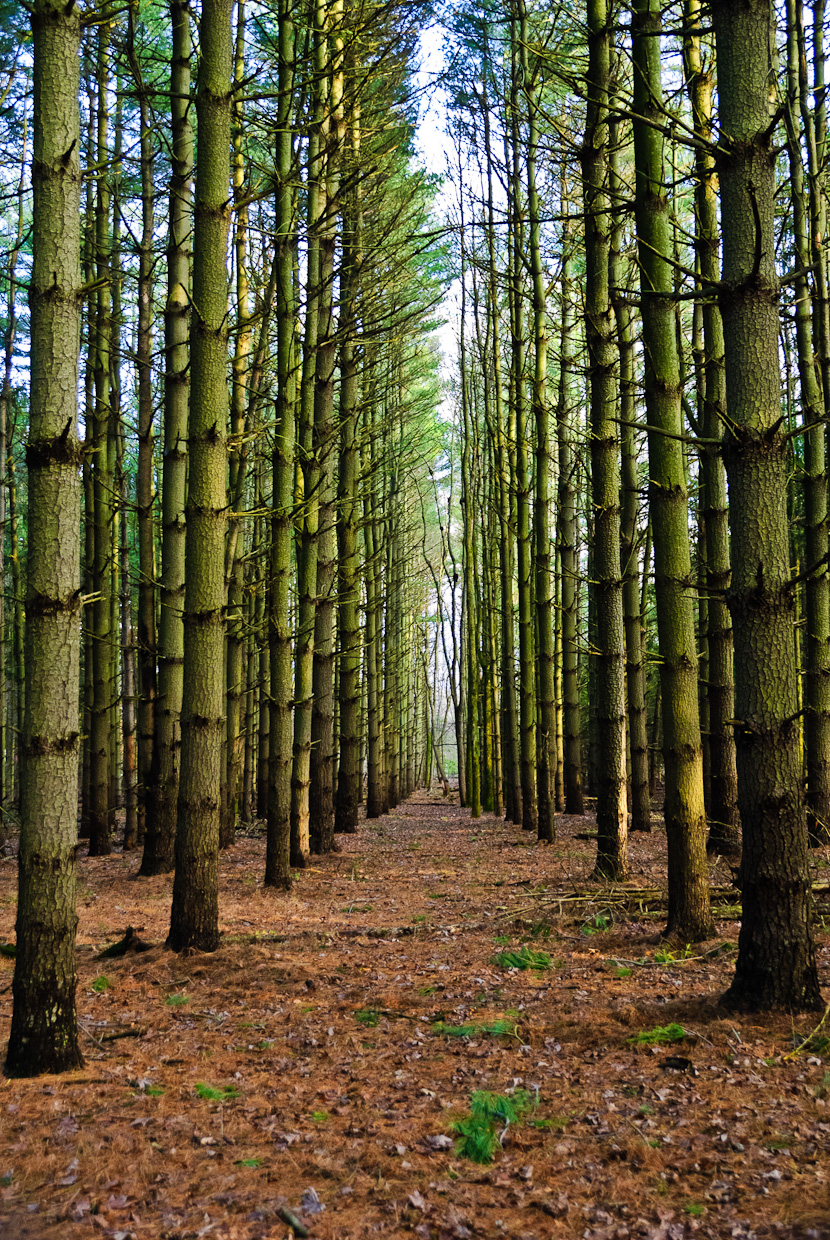 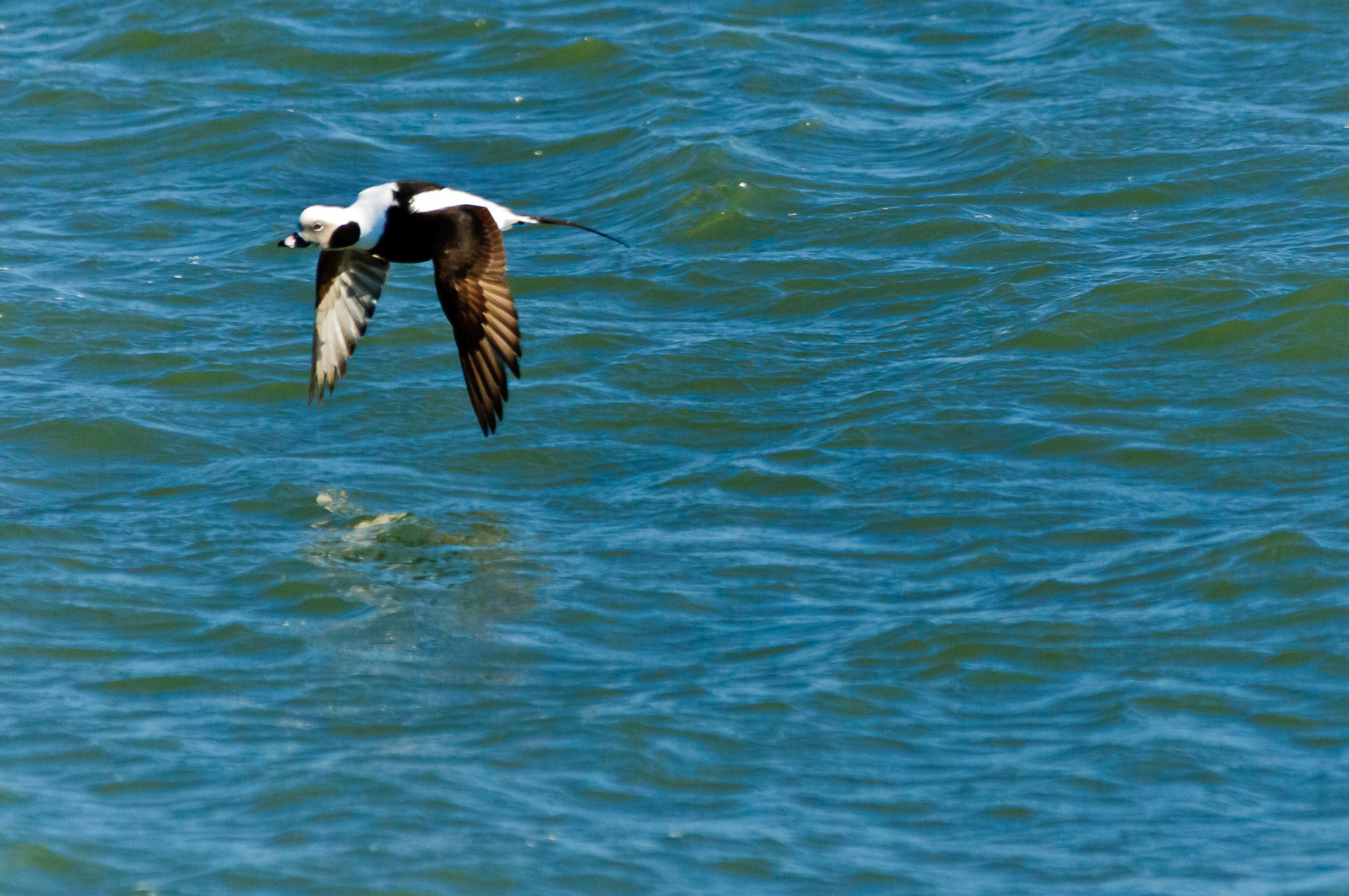 Great shot Louis, it was nice meeting you today and I’m glad you got some shots, it was freezing out there! Hope to see you around again.

Thanks Ray for all the info on Barney.