Here’s another rewrite (04-23-2022) in the series of old cemeteries. I will continue to post a series of both regular and infrared photographs that I have taken at Laurel Hill Cemetery and Mt. Moriah cemeteries, because it takes a lot of time to process IR, I will post more this week and continue till I get caught up. Thanks for visiting with me as we wander through the tomb stones in the IR world, I hope to capture some ghosts some day. Please leave comments. Thanks in advance.

In late 1835, John Jay Smith, a Quaker and librarian, recorded in his diary: “The City of Philadelphia has been increasing so rapidly of late years that the living population has multiplied beyond the means of accommodation for the dead…on recently visiting Friends grave yard in Cherry Street I found it impossible to designate the resting place of a darling daughter, determined me to endeavor to procure for the citizens a suitable, neat and orderly location for a rural cemetery.”

Smith’s very personal experience ultimately had very public implications, as less than one year later, this grieving father founded Laurel Hill Cemetery with partners Nathan Dunn, Benjamin W. Richards and Frederick Brown. When Smith conceived of Laurel Hill, he envisioned something fundamentally different from the burial places that came before it, and the site has continued to hold an important place of distinction as one of the first cemeteries of its kind. Key concepts to Laurel Hill’s founding were that it had to be situated in a picturesque location well outside the city; that it had no religious affiliation; and that it provided a permanent burial space for the dead in a restful and tranquil setting.

In an era when the city suffered from crowding, disease and scarcity of public space, Laurel Hill offered an “alternative environment.” Previously, churchyards were the only places available to bury the dead, and they were often as crowded and unsanitary as the streets that bordered them. Worse yet, rapid industrialization and population growth commonly led to the disinterment of burial grounds to make way for roads and buildings. Laurel Hill’s founding is deeply rooted in the cultural history of Philadelphia’s urbanization, and in the simultaneous development of crafted, suburban sanctuaries of nature and retreat just beyond the city’s limits. Laurel Hill was not only established as a permanent, non-sectarian burial place for the dead, but also as a scenic, riverside sanctuary for the living. 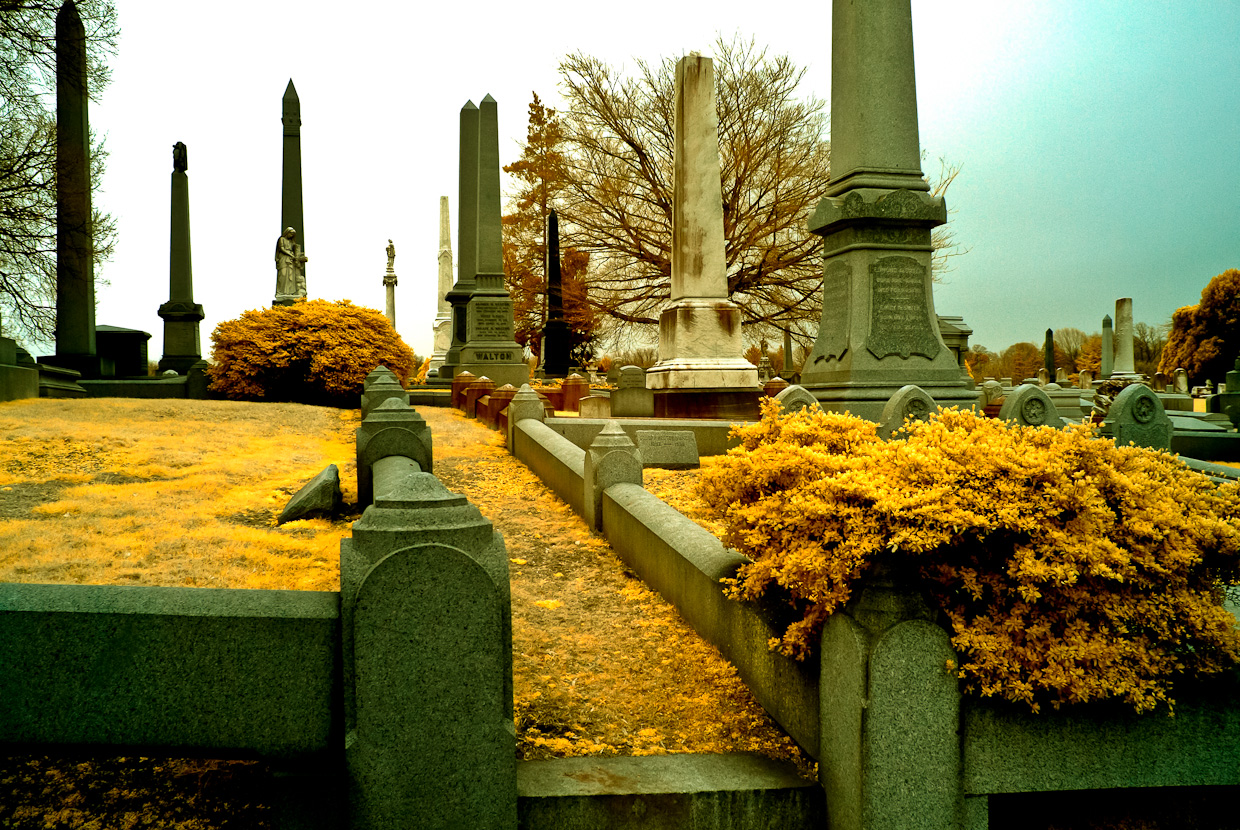 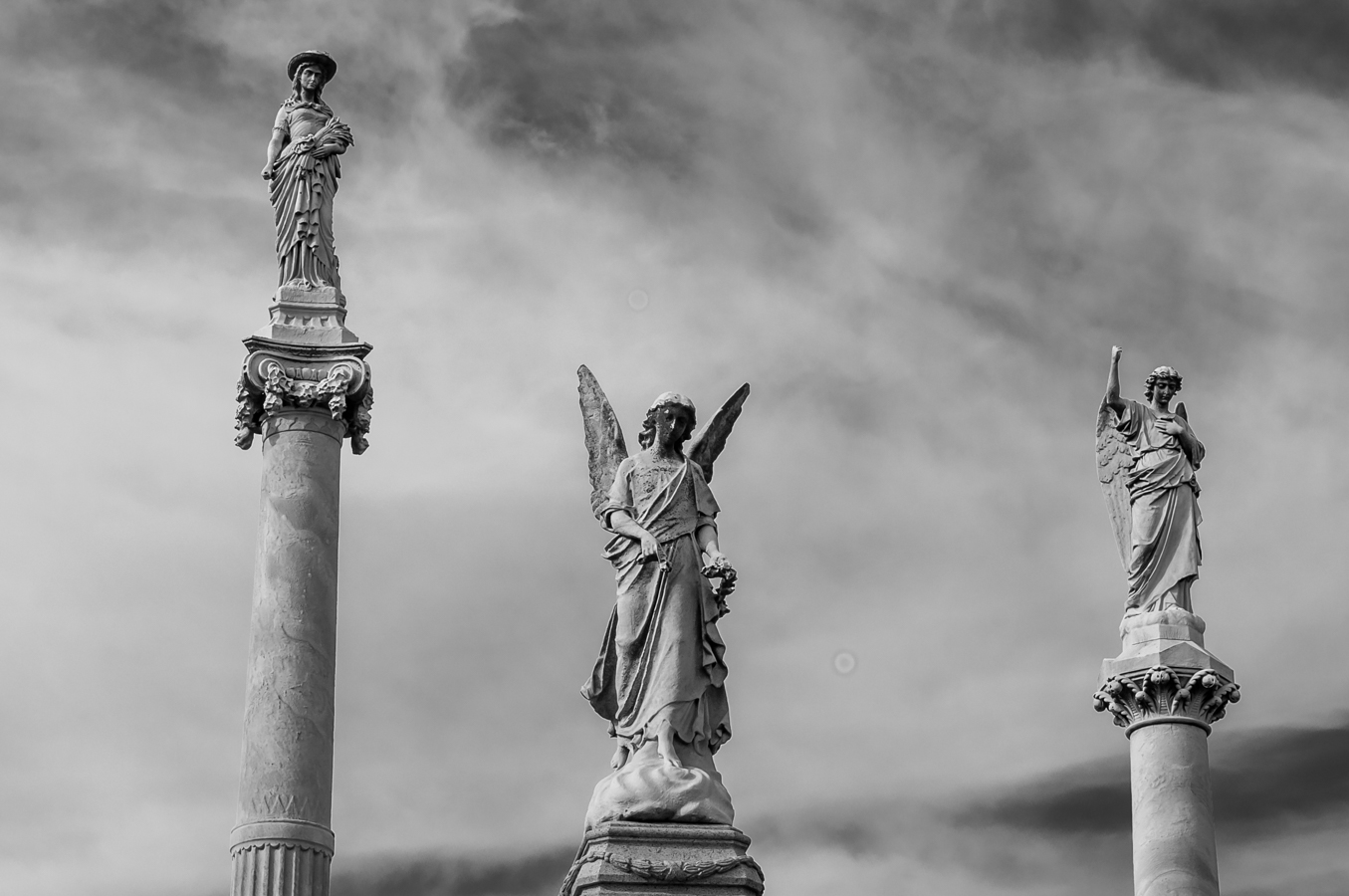 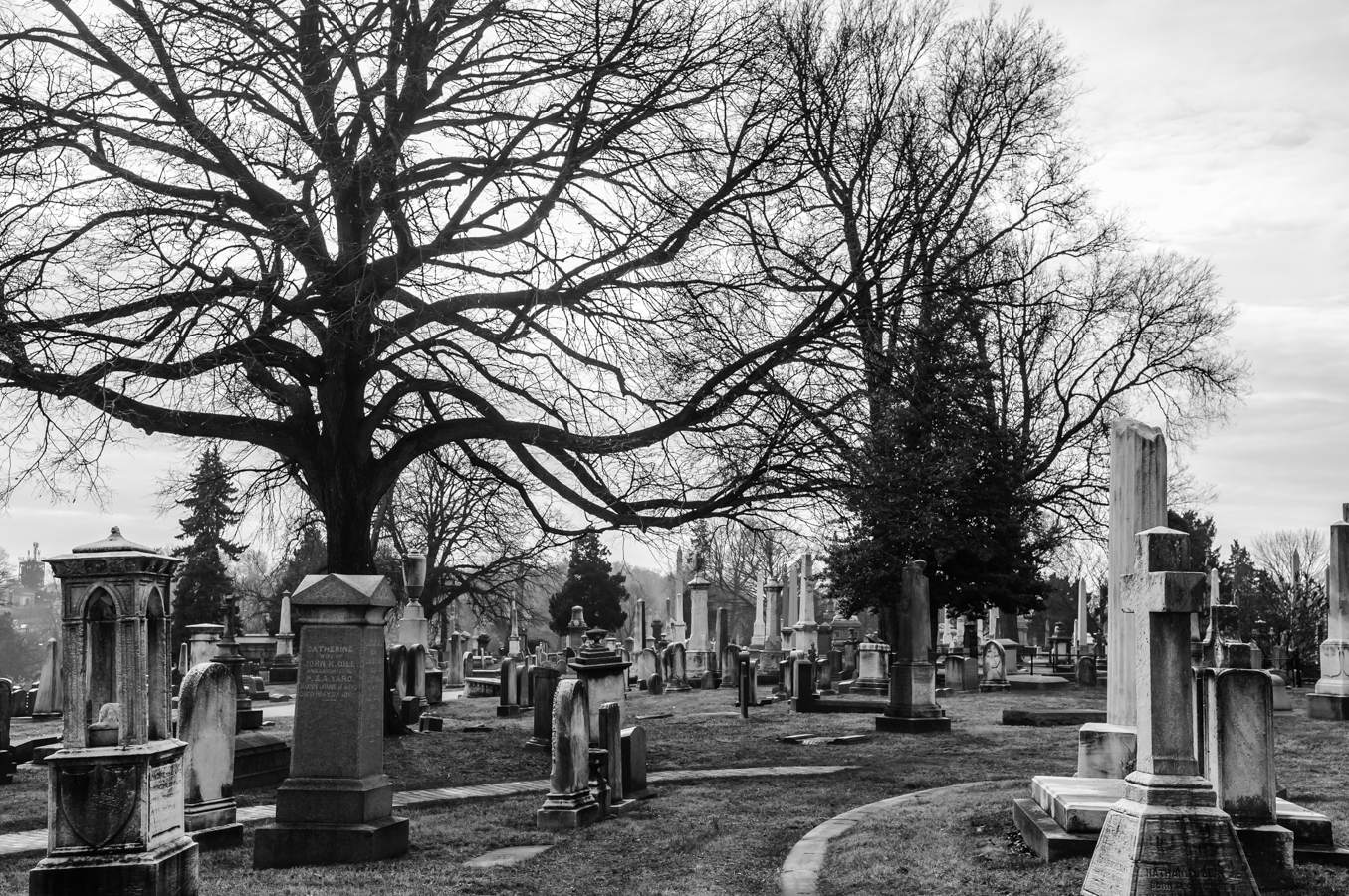 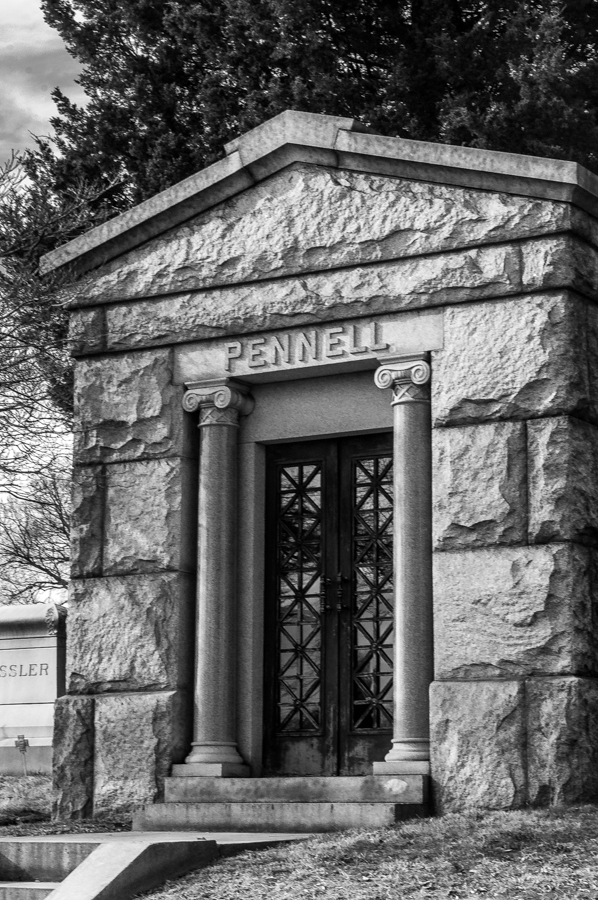 Mount Moriah Cemetery is a historic rural cemetery that spans the border between Southwest Philadelphia and Yeadon, Pennsylvania. It was established in 1855 and is the largest cemetery in Pennsylvania. It is 200 acres in size and contains 150,000 burials. Wikipedia 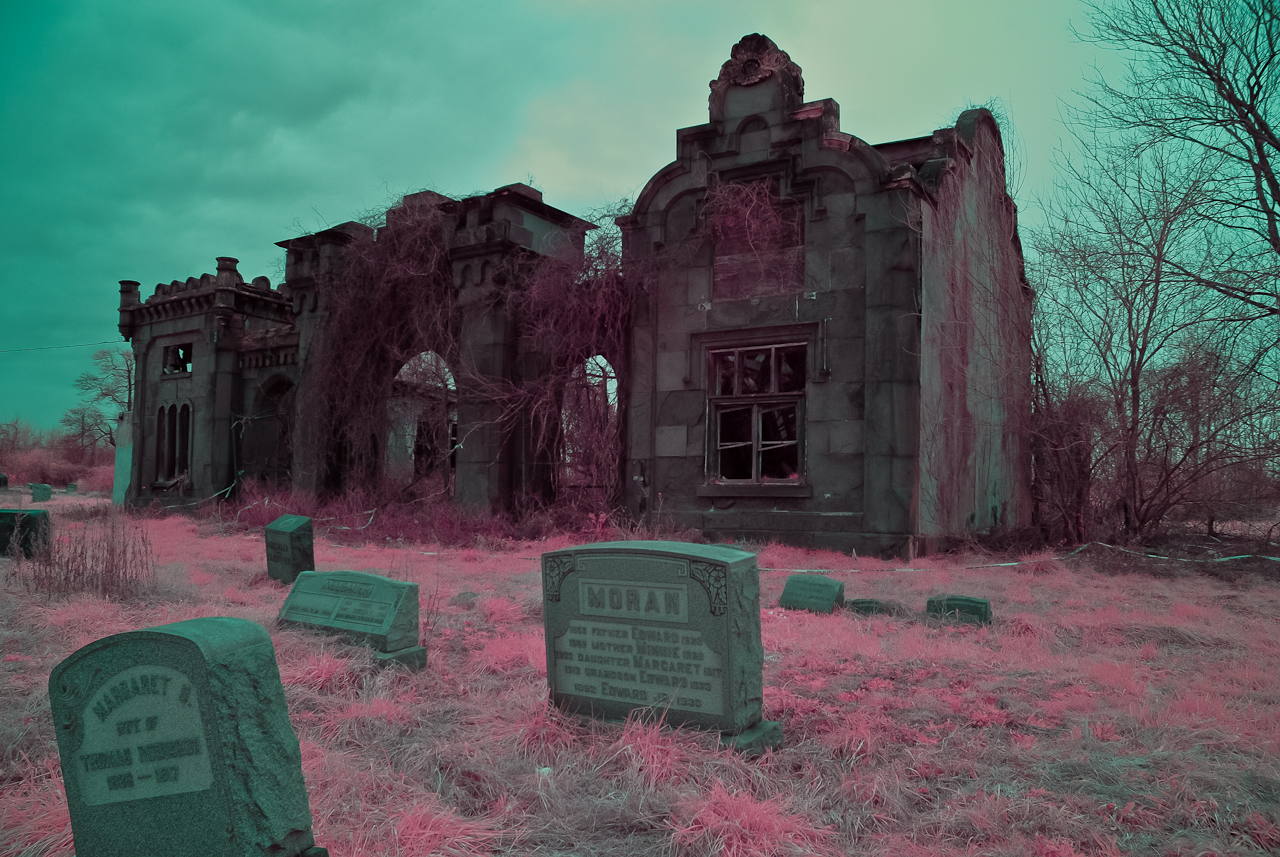 Devoted to the Preservation of the Historic Mount Moriah Cemetery

Since its establishment in 1855, the rolling landscape of Mount Moriah Cemetery has been an inclusive final resting place for Philadelphia’s diverse population, welcoming of all races and incomes, and adapting to changing burial needs of its diverse communities, including incorporating US military lots, Muslim burials, and communal plots.

After the cemetery was abandoned by its owners, The Friends of Mount Moriah, Inc. was formed. The group has been working diligently since 2011 to restore this beautiful green space. The mission is to make the grounds accessible for families to safely visit their loved ones while creating a place for people to connect with nature, take a walk, ride bikes, bird watch, and find serenity in the middle of a densely urban environment. 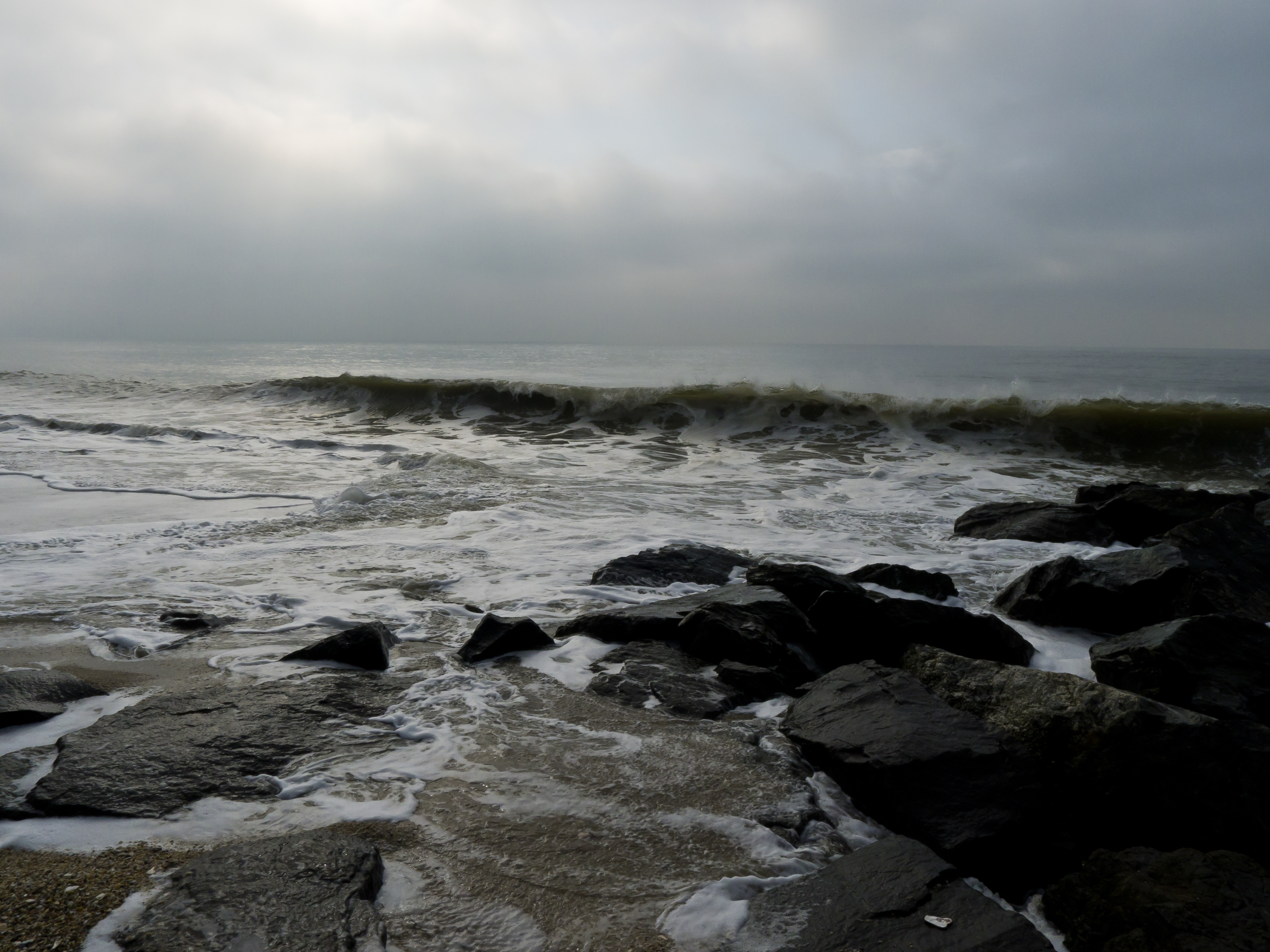 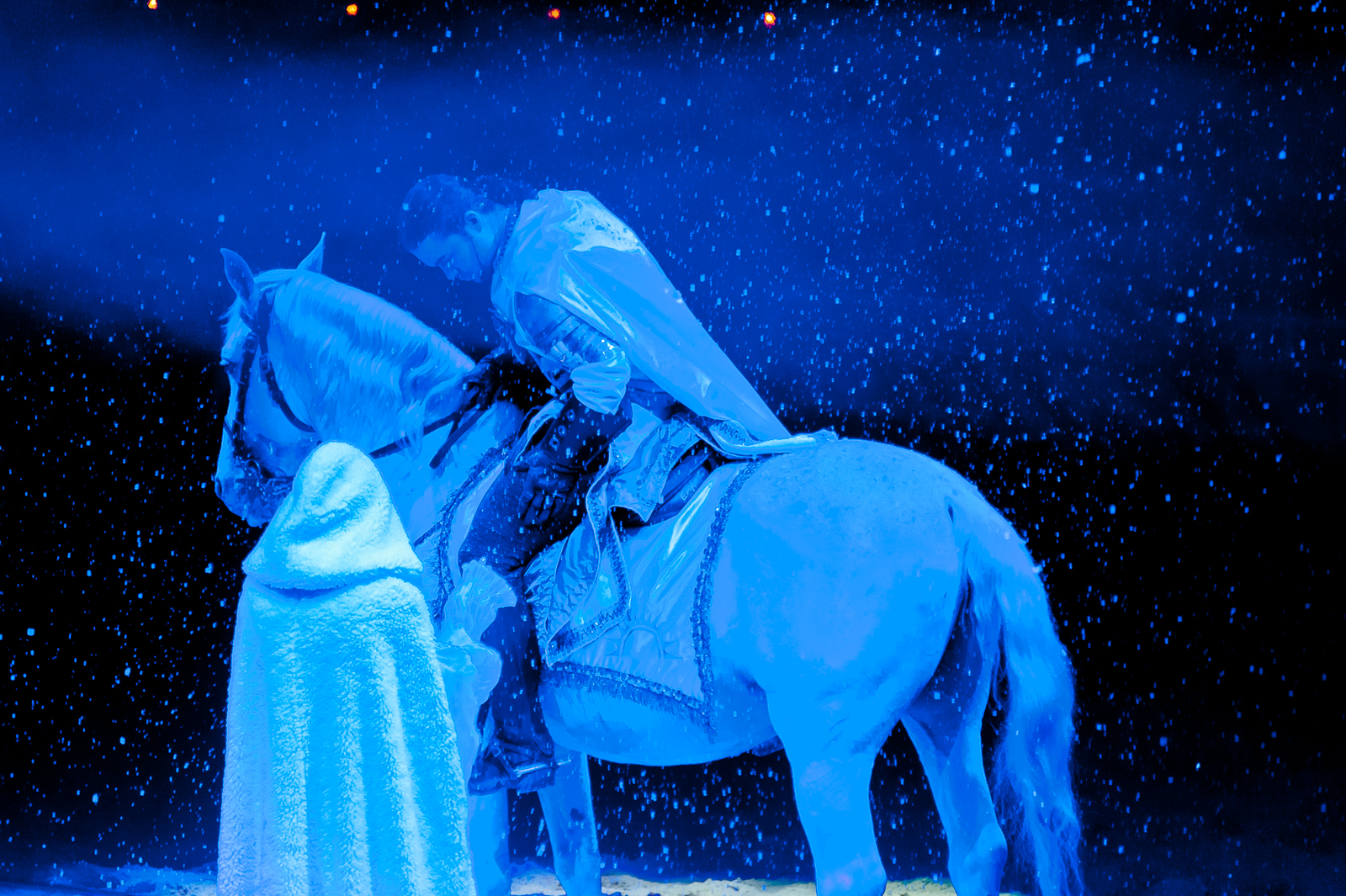 Bob, I agree, thanks for the visit.

Love these photographs! There is so much history in a cemetery and portraying them in black and white adds to feel of the old cemeteries with dramatic headstones and markings. Well done!

Hello Deb, Sometimes I will see one and go in and take pictures, sometime it becomes a peace visit and the cemetery trees are always different, and I don’t know why. Thanks for the visit.

The IR is strangely effective. There’s something un-worldly about cemeteries anyway, and the IR gives a feeling of seeing something our unaided eyes can’t. Maybe an “aura”?

Thanks for the comments, it’s strange to try and due to IR again, I can’t remember the processing, I have a Nikon DLSR converted to IR. I’ve been trying to sell the camera, but no luck. I have old books, and they don’t help, but I guess I have to try if I want to remember it. lol
Here’s where the conversion was done. https://www.lifepixel.com/photography-gear/why-super-color
BTW it’s called IR Super color conversion.
Thanks for the visit, much appreciated.